Survey: Billie Eilish is the pop star with the largest vocabulary

Billie Elish has the richest vocabulary of the modern pop scene. This is stated in a new, American study.&nbsp;&nbsp; 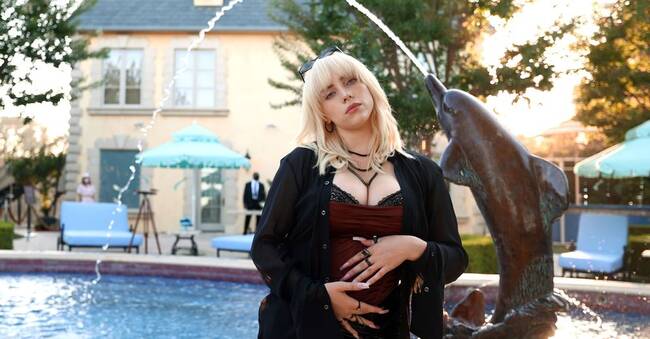 In late July, Billie Eilish released her second studio album Happier than ever.

She is often described as one of the most influential voices on the international pop scene.

Billie Eilish is also the modern pop artist who has the largest vocabulary in his lyrics, according to a survey conducted with the tool Wordtips.

The company behind the tool has calculated how many unique words specific artists use.

The result in Eilish's case is that 169 out of 1000 words used in the lyrics are unique, ie used on only one occasion in a song - which would indicate a varied language.

At least in comparison with other artists whose lyrics have been analyzed with the same tool.

Trey Songz, for example, uses only 66 unique words per 1,000, making him the least wordy artist in research.

Harry Styles and Lizzo have also been varied in their writing according to the survey, with 159 and 153 unique words each.

According to Wordtips, the richness of words in popular music used to be greater.

See Kulturnyheter's Per Sinding Larsen talk about Billie Eilish's new album in the clip above.