So far so close - Tété-Michel Kpomassie, an African on the ice floe

At barely 16 years old, from his native Togo, Tété-Michel Kpomassie embarked, in 1957, on a journey that would forever change the course of his existence. At the end of the journey: Greenland, a destination ... 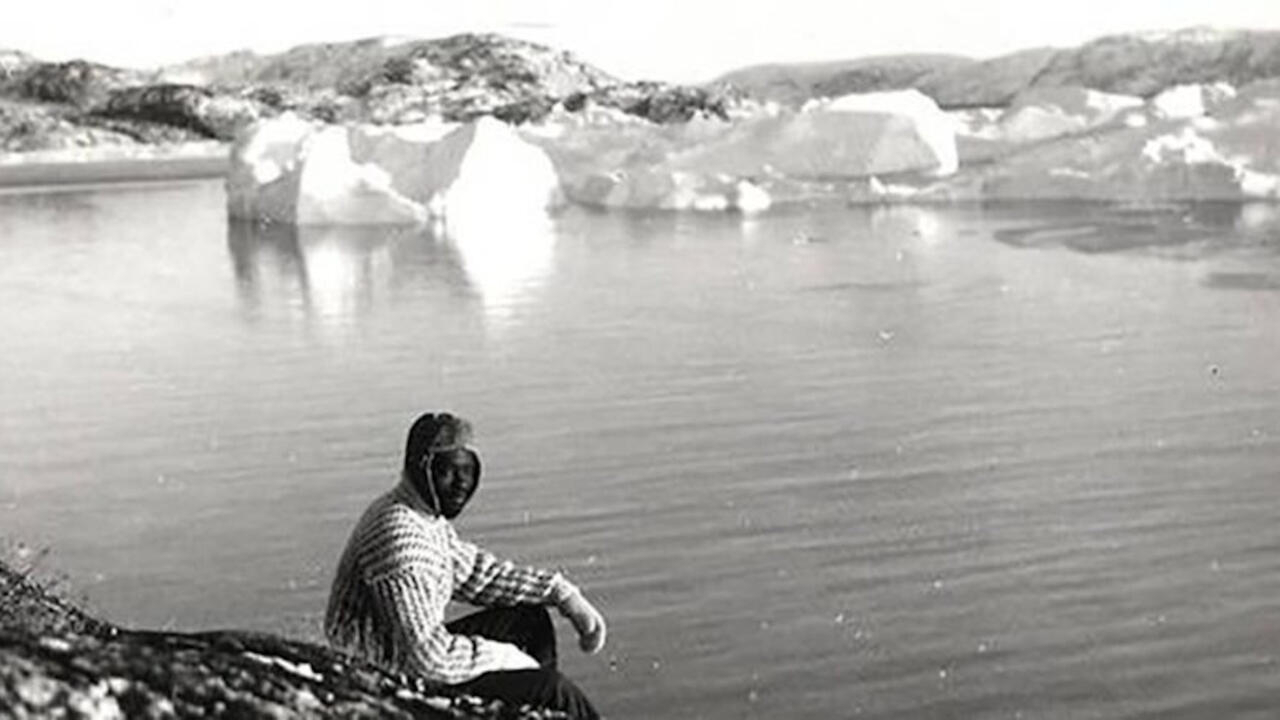 Tété-Michel Kpomassie, an African on the ice floe

At barely 16 years old, from his native Togo, Tété-Michel Kpomassie embarked, in 1957, on a journey that would forever change the course of his existence.

At the end of the journey: Greenland, a destination that made him dream so much and that he sought to reach for almost 8 years launched on the roads, heading for the Far North.

Once landed at the southern tip of this immense island of ice, this is where the real journey begins for him, to meet the Inuit communities who had never seen Africans before and who populate with genius, for millennia, these harsh and cold arctic lands.

After two years of total immersion, cut off from his culture, after having tasted the polar night and seal fat, Tété-Michel Kpomassie returns to his family.

Very quickly, he will become an ambassador of the Arctic in Africa and will publish in 1980 his unique and henceforth legendary travelogue: "The African of Greenland".

This text, sensitive and universal in many respects, was reissued in France in 2015 and has been translated into more than 8 languages.

It will even soon join the Greenlandic textbooks, great pride for its author!

Because this text has not aged a bit, as it is the simple but powerful testimony of a man on the move who set out to meet others.

What feels good, both the poles, both Arctic and Antarctic, have often been seen as land of records, where you often arrive as an explorer and where you have to be the first of something.

With Tété-Michel, there is no posture of a conquering adventurer, just a great and noble humanity which blows everywhere, between the lines of his work.

Meeting with a solar African writer-traveler of almost 80 years, never quite part of Greenland.

The African from Greenland

Tété-Michel Kpomassie, the African from Greenland