Quiz: What do you know about MTV's first time?&nbsp;

On August 1, 1981, the then music channel MTV made its first broadcast. But what was the first video they played? And do you know about the early campaign that caused the cable companies to be called down by young people who wanted to watch music videos? 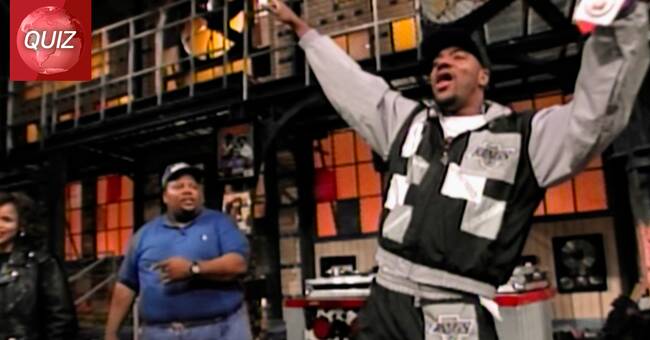 Play the video above to see the answers to the questions about the music channel's first time, from the documentary "MTV - the channel that changed a generation".

Watch the entire documentary on SVT Play or on SVT2 on Thursday 29 July at 20:00.