A world for Niklas

Niklas wants a world to suit him. More or less like anyone else, if you ask. Who would not like to live in a reality where rules and resources are accommodated to ... 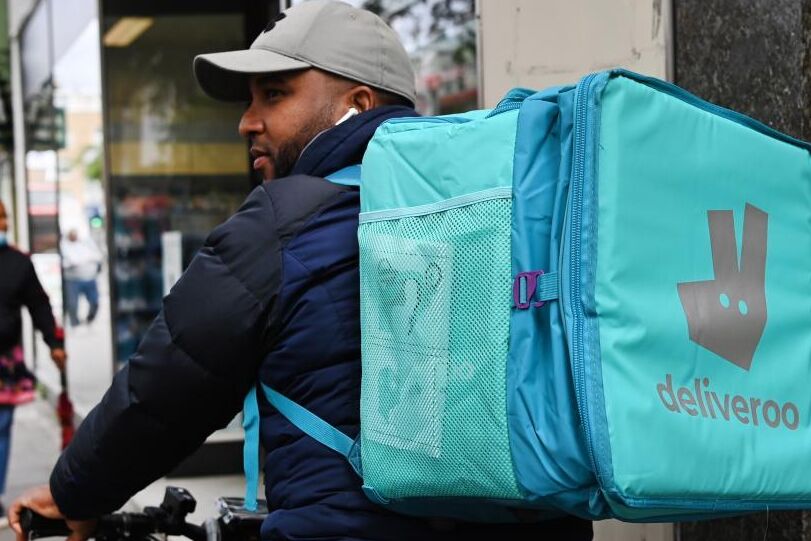 Niklas wants a world to suit him. More or less like anyone else, if you ask. Who would not like to live in a reality where the rules and resources are adapted to their needs and desires. Most adults, however, assume that the world in which they have to operate is subject to a multitude of restrictions that are a consequence of the arduous balances that must be made to balance the plurality of opposing interests that exist in any society. The only way to guarantee that someone does everything they can think of is to impose the duty of suffering on the rest,

and long experience tells us that this is not the best solution.

Niklas, on the other hand, belongs to that group of visionaries who glimpse a business possibility, devise the technological tool that can implement it, entrust others to shape and develop it and, once the artifact is ready and begins to pump benefits,

They demand that any obstacle to their profit be simply volatilized

. Whether it is the rights of others, the laws of any of the countries to which they extend their activity or the principles to which the companies in which they may have connected and billable users abide.

If someone dares to say that the activity that the visionary wishes to develop presents some inconvenience, from any of these points of view, he is immediately stigmatized as a Luddite or caveman,

. If the thing goes even further, and the courts issue sentences, the companies concerned organize movements to contest their activity or, finally, the parliaments legislate so that the business loses some margin or has to assume some limit in the affectation of other people's rights, Niklas stops playing.

This has happened this week. In view of the rules that a sovereign country, through its legitimate representatives, has imposed on the activity of home delivery companies through computer applications, and especially those that have to do with protection and the rights of the human beings who play the physical in the street every day to carry the orders,

Niklas announces that his company, Deliveroo, is leaving the country in question

. He has announced everything offended on Twitter, with a message in which he implies that they have left him no choice but to punish the country without giving him his services because of the narrow-mindedness of the petty people who govern it.

Niklas is within his right to manage his company as he sees fit, it would be more, and therefore to withdraw it from all countries that do something for their workers that Niklas and his shareholders do not want.

. What is not so clear, or perhaps should not be so clear, is that this right includes the power to disregard the laws that others give themselves, the interpretation given by their highest courts - and from which it in turn derives in this case the legal reform that bothers him- and the good sense of those who answer at the polls before their own citizens.

Niklas's tantrum and, even more, his arrogance, have to do with the megalomania that global cyberbusiness managers are infused with expanding through networks all over the world and accumulating data from millions of people and millions at astonishing speed. dollars of market capitalization.

, in addition to enjoying tricks to save the taxes that make it difficult for the shopkeeper to make ends meet.

Someone has to start telling them that they are not more, nor do they have more rights than any other businessman.

Deliveroo is leaving, but others abide by it.

The letter, with determination enters.