The Lebanese violinist living in Spain Ara Malikian, named Adoptive Son of Zaragoza in 2018, has published a tweet in which he complains that his origins and later life ... 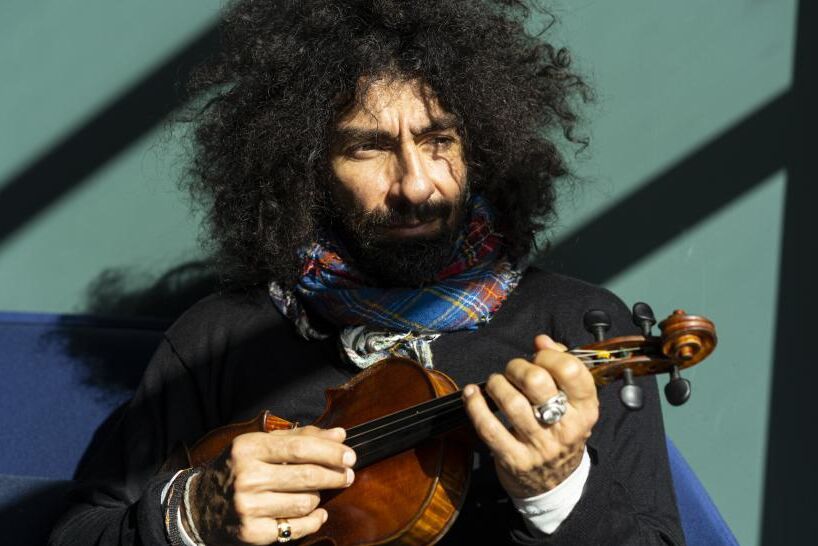 sometimes leave him in "no man's land".

And, on this occasion, the situation has led him to stay out of the contest for a Latin Grammy, for, as he maintains,

"not being Latin enough."

It was difficult for me to be at peace with myself for who I am and to accept being the eternal foreigner. "

"Does anyone understand something?"

He adds that "I have lived in Spain for 20 years and I have Spanish nationality. And I just had a record (

at the Latin Grammys for not being Latin enough. And I was already nominated for one of these awards. four years ago and I played at the opening gala three years ago.

Does anyone understand anything? "

"I've been through everything and I've learned everything

. When I play, I never wonder where and with how many people I am. I just focus on moving, feeling completely free."

The organization of the contest, which will take place on November 18, 2021, has contacted the

, according to Ara Malikian's team.

Since the coronavirus pandemic began,

, reaching the figure of 170 performances.

The cumulative incidence of the coronavirus rises to 537.34 but begins to fall in adolescents and young people

Spain, sixth European country in vaccination rate ahead of Germany, France or Italy

Energía 200 gas stations in Barcelona and Madrid already sell a liter of gasoline for more than 1.5 euros in Operation Exit