Frozen yogurt: is it as healthy as it is painted?

Although there are thousands of types of frozen yogurt on the market, both in the supermarket and in franchises, in general we can say that if someone eats a frozen yogurt thinking that ... 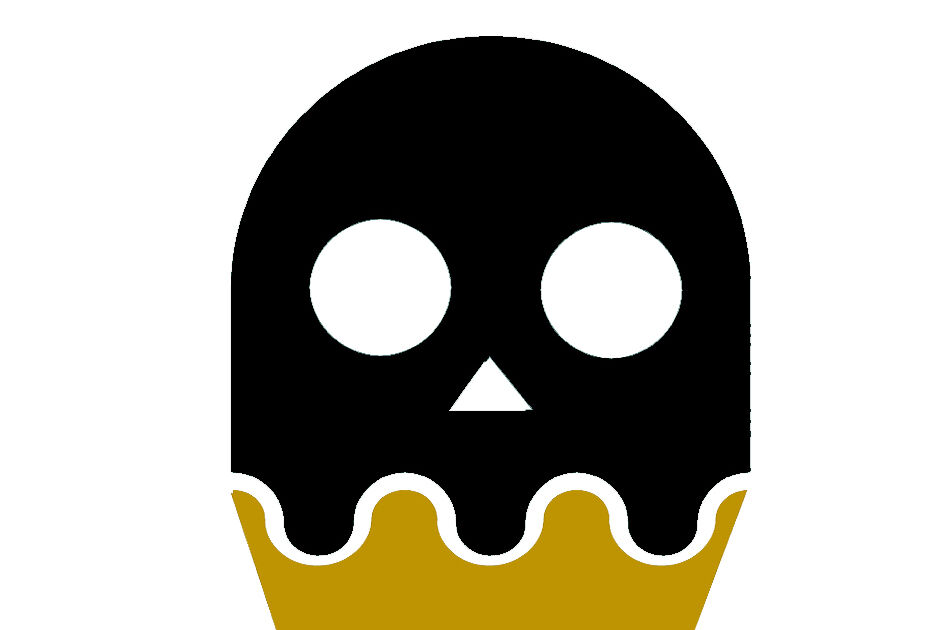 Although there are thousands of types of frozen yogurt on the market, both in the supermarket and in franchises, in general we can say that

If someone eats frozen yogurt thinking they are eating something as healthy as plain yogurt ... they are fooling themselves.

A natural yogurt contains 4% sugar, which is the sugar in milk.

A standard frozen yogurt usually has between 20 and 25% sugar, that is, 5 or 6 times more than a yogurt.

Those with the least sugar are around 11-12%, which is already triple what a natural yogurt contains.

The yogurts have a standard size of approximately 125 ml.

You eat one, and voila.

Tubs that you eat without blinking while taking your walk or sitting on a terrace.

In this way, while with a natural yogurt you take about 70 kcal, with a standard 200 ml frozen yogurt, you could be putting 300 kcal between chest and back.

And beware, all this without having started talking about

When you eat yogurt at home, to "brighten" it up a bit, you usually add sugar or saccharin.

And if you already come to the top, add fruit, nuts, oats ... However, to a frozen yogurt

what the body usually asks for is to add chocolate chips, liquid chocolate, syrups and various other revelries ...

not to mention that many ice creams are directly mounted on a wafer.

Both yogurts and frozen yogurts often use 0% fat as a synonym for "healthy." These yogurts usually use skim milk. So far, so good. The problem is that,

to compensate for the lack of flavor

That is, they lower the fat but increase the amount of sugar. As my countryman José Mota would say: the chickens that come in through those that come out.

That said, whoever likes them: go ahead.

But without being fooled.

SANITARY ALERT: Ice cream recall due to ethylene oxide, what has happened?

This summer ice creams are more news than ever.

And not precisely because the mint Magnum is back, which is my favorite.

In recent days there is

some concern about the recall of some ice creams that could be contaminated with ethylene oxide.

The contamination would have been produced from the additive E-410 (locust bean gum or carob), a stabilizer and gelling agent common in ice creams responsible for that creamy texture that we appreciate so much.

Should we be concerned if we have eaten any ice cream that is on the recall lists?

is a gas mainly used in industry to produce other chemicals, as antifreezes.

According to the Spanish Agency for Food Safety and Nutrition (AESAN), it

is a possible mutagen, carcinogen and toxic for reproduction.

Therefore, if any amount of ethylene oxide is detected in food, it should be recalled.

However, the AESAN informs us that

we can rule out the existence of an acute risk, the chronic risk being the one that could be a concern.

In other words, the risk of toxicity would not come from eating ice cream in a timely manner, but from having eaten large amounts of contaminated products in a sustained manner over time.

if we have any of the recalled ice creams in the freezer, but peace of mind up front!

These types of alerts, although they generate fear and confusion, are a clear symptom that our surveillance and control systems are working.

POLEMIC Minister Planas reads the primer to Minister Garzón for his criticism of meat consumption: "We politicians are not here to create problems"

Nutrition What are the least fattening ice creams and what is the best time of day to take them?