The Hollywood star criticizes Disney for having released the film "Black Widow" in streaming at the same time as its screening in theaters. A decision that would have cost the actress millions of dollars. 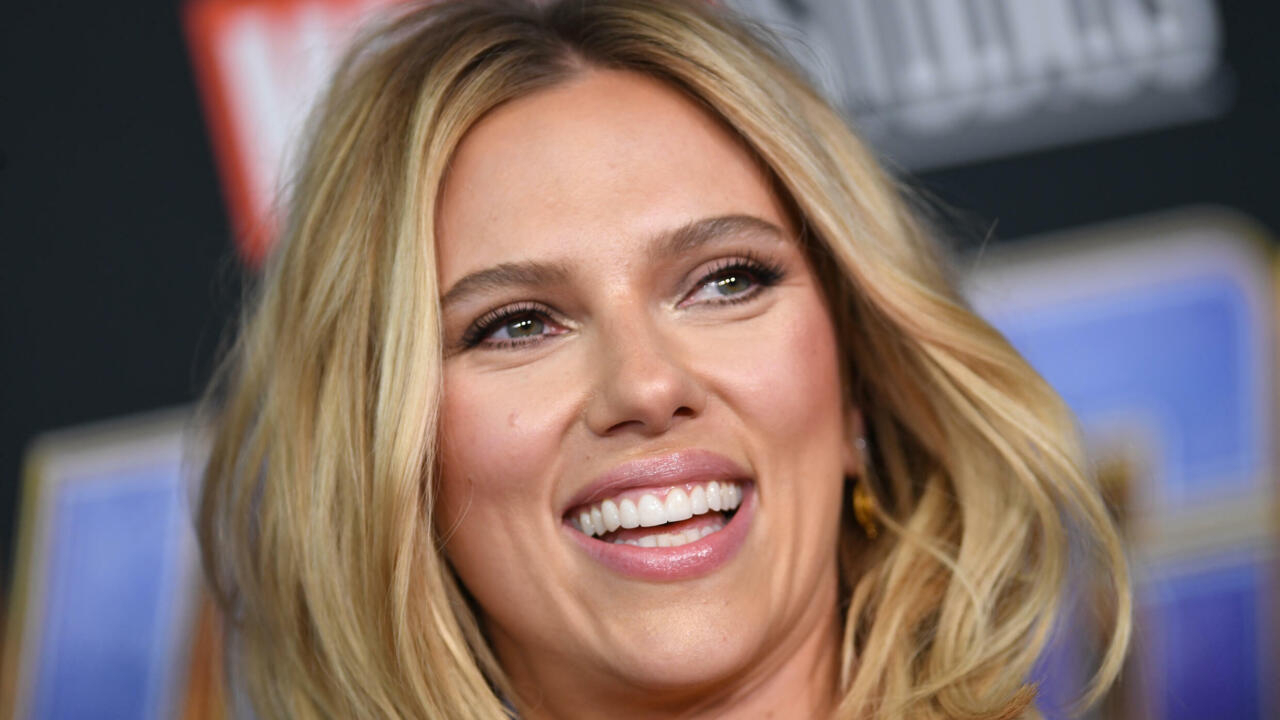 At the heart of this legal battle, the studio's decision to release the film "Black Widow" on its streaming platform at the same time as in theaters - which, according to the actress, constitutes a breach of contract which cost her millions of dollars.

Scarlett Johansson, one of Hollywood's highest-paid stars, was entitled to a percentage of the proceeds raised by the highly anticipated Marvel film, according to the lawsuit filed Thursday in a Los Angeles court.

The release of "Black Widow" on the big screen, scheduled for last year, had been postponed several times because of the Covid-19 pandemic.

The film was finally released in July in theaters, but also on the Disney + streaming platform.

Box office experts believe that the disappointing numbers, by Marvel movie standards, are in part due to its simultaneous streaming release.

In three weeks, the film grossed $ 150 million in American theaters.

"It's no secret that Disney is releasing films like 'Black Widow' directly on Disney + to attract more subscribers and thus boost the company's share price - and is citing Covid-19 as pretext, "Scarlett Johansson's lawyer said in a statement to AFP.

"This is surely not the last time that Hollywood talent has stood up to Disney and made it clear that whatever the company may claim, it has a legal obligation to honor its contracts," he added. .

Disney, which owns Marvel Studios, which specializes in superheroes, retorted that it did not violate the contract and brushed off the lawsuits with a wave of the hand.

"The complaint is particularly sad and trying because it ignores the terrible and prolonged global impact of the Covid-19 pandemic," the group said in a statement.

Like many Hollywood studios, Disney is increasingly prioritizing streaming as a source of future revenue.

After the first weekend of operation of "Black Widow", Disney issued a statement claiming that the film had raised "over $ 60 million" on Disney + alone, where it was available to subscribers, at an additional cost. of 30 dollars.

In the complaint filed, it is stated that "to protect her financial interests, Scarlett Johansson secured a promise from Marvel that the film would be released 'theatrically'" which she said implied that it would not be available. streaming immediately. But "Disney wanted to draw film audiences away from theaters and to its own streaming service, where it could keep the revenue to itself while increasing the number of Disney + subscribers," the company seeking to "s'. enrich ", we still read.

Rival studio Warner Bros. came under fire last year for making a similar move by releasing all of its films simultaneously to theaters and streaming.

Warner had renegotiated many of his contracts with stars and directors, and reportedly paid more than $ 200 million to make up for the shortfall at the box office.