Disney has issued a statement in response to Scarlett Johansson's lawsuit. The actress believes that she has lost part of the income from the box office of the film "Black Widow", since the tape was released simultaneously in cinemas and online. The studio representatives stressed that they did not violate the contract concluded with Johansson and the actress will be able to receive additional income from showing the picture on the Internet. It is noted that the artist has already earned $ 20 million. 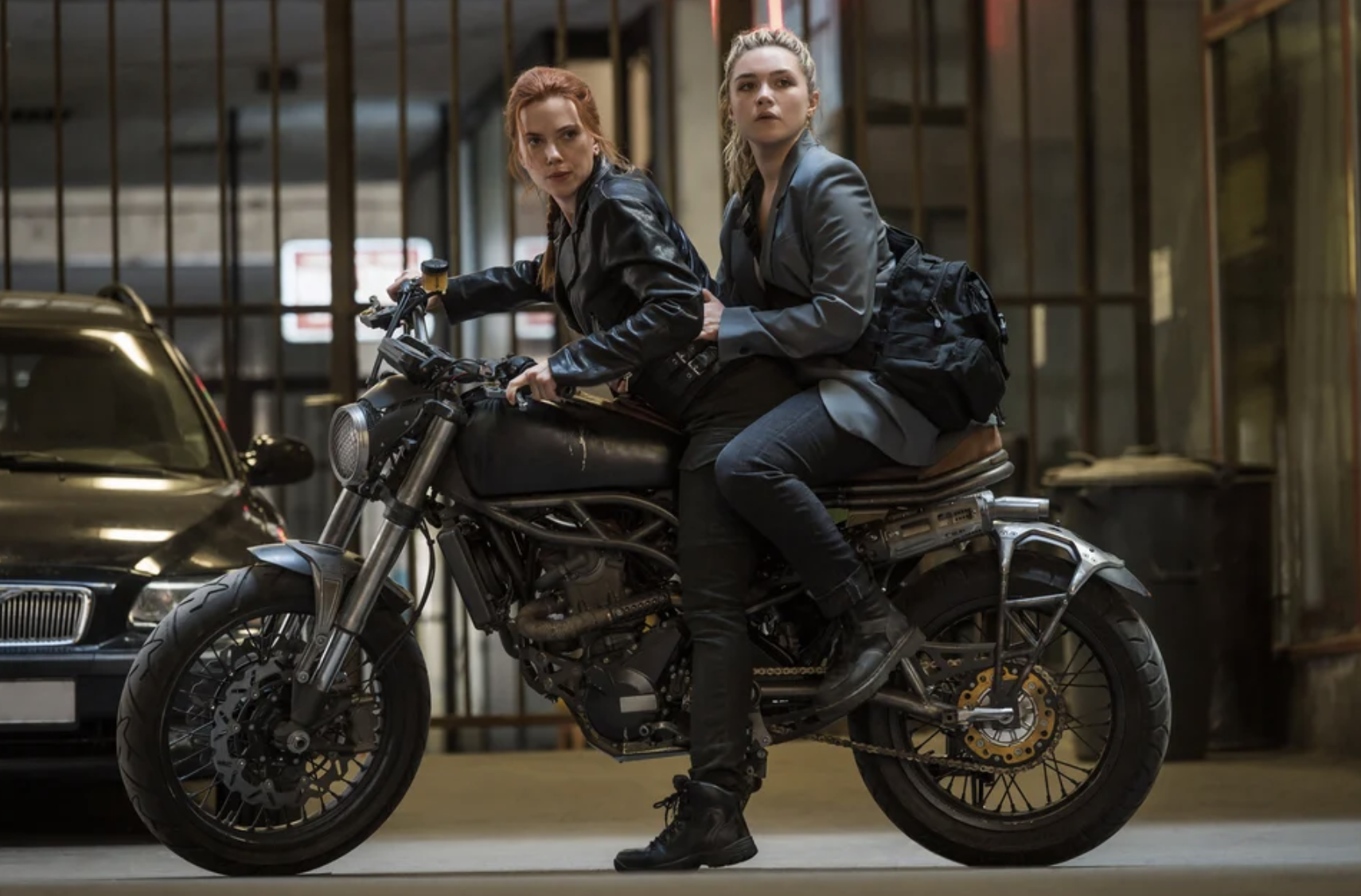 Disney has responded to the lawsuit previously filed by actress Scarlett Johansson: the artist is not satisfied that the premiere of the film "Black Widow" took place simultaneously in cinemas and on the streaming service Disney +.

According to the representative of the media giant, the claims of the actress have no basis whatsoever.

A statement published in the Los Angeles Times also pointed out the inappropriateness of such an act in the current situation.

"This lawsuit is particularly sad and upsetting for its blatant disregard for the dire long-term impact of the COVID-19 pandemic on the world," Disney said.

Johansson filed a lawsuit against the company in the Los Angeles Supreme Court on Thursday, The Wall Street Journal reported.

The actress claims that the simultaneous release of the film in theaters and on the Internet is a violation of the terms of her contract.

The lawsuit said that "Disney deliberately provoked an unjustified violation of the agreement by Marvel to prevent Mrs. Johansson from fully benefiting from her contract with Marvel."

Under the terms of the contract, Johansson is entitled to a percentage of Black Widow's box office gross.

The studio, however, denies any wrongdoing on its part.

In a response statement, it is indicated that thanks to the conditions for distributing the film on the Internet, the artist can receive additional benefits in addition to the impressive amount that has already been earned from the tape.

"Disney is fully complying with the terms of the contract with Mrs. Johansson, and, moreover, the release of Black Widow on Disney + on a Premier Access subscription has significantly increased its ability to earn additional money in addition to the $ 20 million received to date," the statement follows.

“It's no secret that Disney is releasing films such as Black Widow directly on Disney + to attract new subscribers and boost the company's stock value, while hiding behind the coronavirus situation.

However, by ignoring the terms of contracts with the artists responsible for the success of their films for the sake of implementing this short-sighted strategy, the company violates their rights, and we will prove it in court, ”Berlinski quoted the Los Angeles Times as saying.

As follows from the statement of claim, back in May 2019, Marvel lawyers assured Johansson's representatives that when the release strategy was changed, the new plan would be agreed with them.

“The whole point of her contract is that the film will be broadcasted like our other films.

We understand that if plans change, then we will need to discuss this and come to an understanding, since the contract is built on a series of (very large) bonuses from the box office, ”reads the document.

The lawyer expressed confidence that in the future, other artists will bring claims to Disney, seek to comply with their rights and fulfill their contractual obligations.

The film industry does indeed oppose the simultaneous release of tapes in theaters and on streaming services.

Previously, between the premiere on the big screen and the digital release, there was a window that would allow you to get the maximum profit from the rental, but the pandemic has made its own adjustments to this order.

In addition to Black Widow, Disney has released other anticipated films on its Internet platform.

In countries where Disney + is available, Mulan, Soul, and Luca were exclusively streamed.

The premieres of films such as Cruella and Black Widow took place in cinemas and on the Internet on the same day.

After the release of Black Widow, representatives of the National Association of Cinema Owners in the United States said that the film failed at the box office precisely because of the simultaneous release on Disney +.

However, back in May 2021, Disney CEO Bob Chapek assured that the August and September releases - "The Protagonist" and "Shang-Chi and the Legend of the Ten Rings," respectively, would receive an exclusive release on the big screen.

announced that in 2021, 17 films will be released simultaneously in cinemas and on the HBO Max streaming service.

The decision was criticized by directors such as Christopher Nolan (Inception, Argument) and Denis Villeneuve (Blade Runner 2049, Dune).

He expressed this opinion in an interview with The Hollywood Reporter.

In an essay for Variety, Villeneuve noted that the actions of the company's management are not due to love for the viewer or to the cinema, but only a desire to escape from economic problems.

He stressed that he considers the upcoming film "Dune" to date to be his best creation, created for full-fledged distribution.

The director of the blockbuster Wonder Woman 1984, Patty Jenkins, told The Hollywood Reporter that in the proposed circumstances, there was simply no positive scenario.

The director regrets that the film was deprived of its full-fledged distribution - and hopes that someday the film will be released on the big screen for a wide audience.

The New York Times, citing anonymous sources, reported that Jenkins and the leading actress Gal Gadot each received more than $ 10 million from the studio.

It is believed that they could earn about the same amount if the film was released in traditional distribution.

The management of a large theater chain AMC said it would not allow the company to develop HBO Max at its own expense.

In April 2021, WarnerMedia CEO Jason Kilar in The Vox podcast said that in 2022 the company will still return to its traditional strategy: blockbusters will first be released in cinemas, and only after a while will be available on streaming services.