The rare Wu-Tang Clan album that the convicted fraudster Martin Shkreli bought in 2015 has now been resold by US authorities, reports The Guardian. 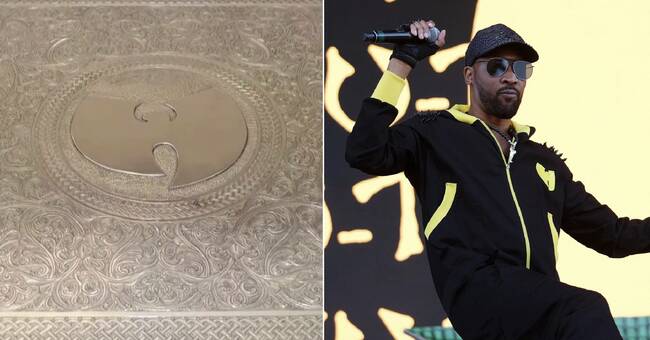 The former contractor and CEO of the pharmaceutical company Turing Pharmaceuticals bought, according to his own statement, the double album "Once upon a time in Shaolin" at auction for the equivalent of SEK 17 million.

When he was sentenced to seven years in prison for fraud in 2018, he was also ordered to pay a total of approximately SEK 64 million in fines, which is why the valuable album was seized by the authorities.

Now the album has been sold.

How much the unknown buyer had to pay for the musicality is not stated, but according to the prosecutors in the case, the sum is enough to pay off Shkreli's remaining fine.

The hip-hop group Wu-Tang Clan and producer Cilvaringz worked on "Once upon a time in Shaolin" for six years, but it was only released in a single copy.