They find a great hunting dog that could live with hominids in Europe 1.7 million years ago

The remains of a large prehistoric hunting dog found in Dmanisi, Georgia, could be the oldest evidence of the arrival of these canids on our continent. According to... 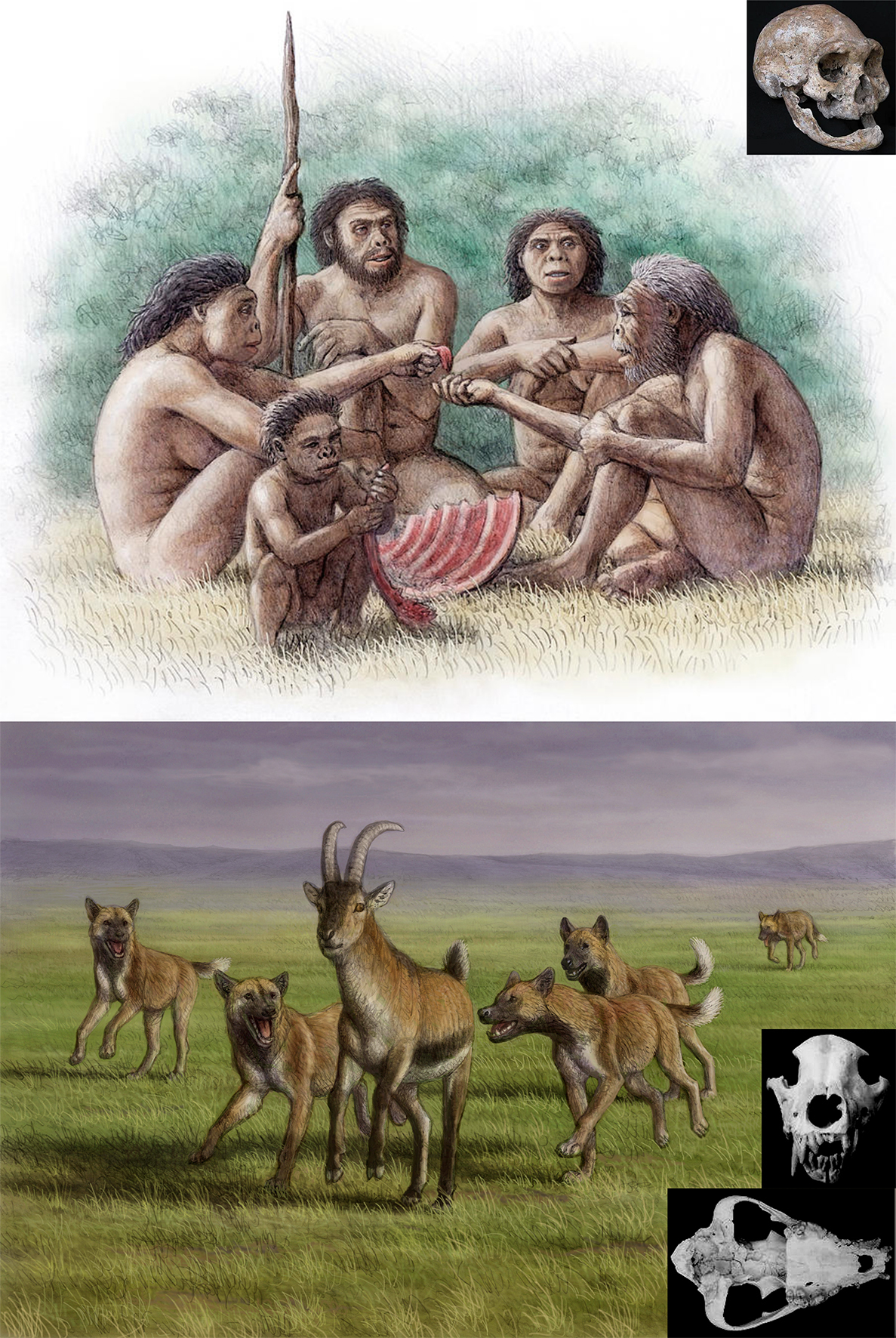 The remains of a large prehistoric hunting dog found in Dmanisi, Georgia, could be the oldest evidence of the arrival of these canids on our continent.

According to the paleontologists who have analyzed the fossils,

, these hunting dogs would have coexisted with hominins that lived in the same area in which they were found.

Details of the discovery are published this week in the journal

, which originated in East Asia and could be the ancestor of today's African hunting dogs.

It is the oldest hunting dog that is closer to Europe (Georgia is practically on the border between Europe and Asia). It is known that during the Calabrian period of the Pleistocene and over a million years (from 1.8 million years ago to 0.8 million years) a large number of hunting dogs from Asia reached Europe and Africa, following probably that our ancestors undertook but in reverse. The fossil record shows, in fact, that this animal was one of the carnivorous species that spread the most in the world.

Above, recreation of a scene based on a paleontological find: a group of 'Homo erectus' in which one of the individuals has lost all his teeth and needs help from the group to survive;

The team, led by Saverio Bartolini-Lucenti, from the University of Florence, did not detect significant wear on the animal's teeth, suggesting that when it died, the dog was a young but large adult, estimating its weight at around 30 kilograms.

The dog's dental characteristics also coincide with other species similar to wild dogs (canids) of the same era, whose diet was mostly carnivorous (meat accounted for more than 70% of it).

Thus, their premolars were narrower and shorter than those of the omnivores while their meat mule was large and sharp.

Dmanisi, located in the Caucasus at the gates of Europe and near the crossroads between Africa and Eurasia, is a key site to explain the dispersal of large species of animals. Hominid remains were also previously found in Dmanisi and are the earliest direct evidence of the departure from Africa, 1.8 million years ago. These remains, with an age of between 1.8 and 1.6 million years, would belong to a species that was considered intermediate between

and that has been called

although there are paleontologists who disagree and do not they believe that the hominids that lived in that area of ​​present-day Georgia can be considered a distinct species.

The finding now of this hunting dog of a species considered sociable, the study authors argue, suggests that hunting canids probably lived alongside those hominids.

FERIABioCultura is once again held in person in Barcelona

The faces of the green transition (XXII) Sam Hall: "Center-right parties can win politically with a green agenda"