Roberto Calasso died at night in Milan, after a long illness, the day two of his autobiographical books, Memè Scianca, about his childhood in ... 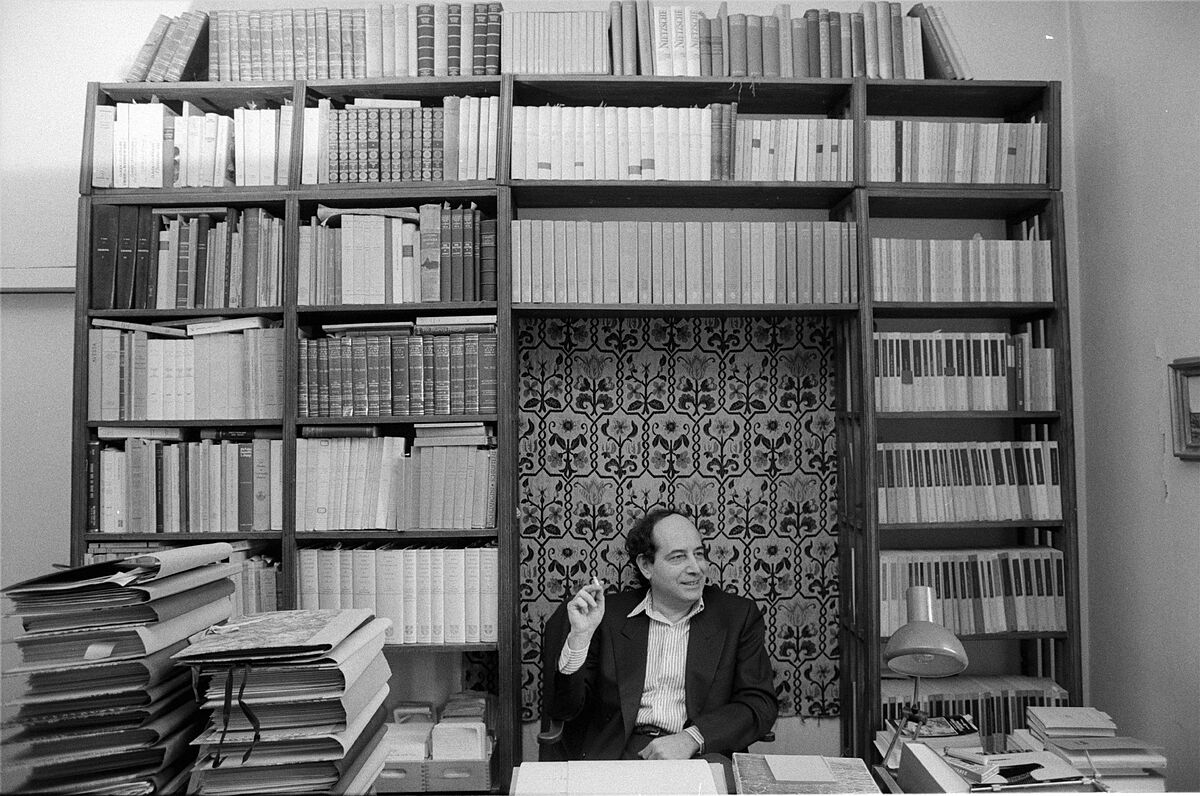 died at night in Milan, after a long illness, the day two of his autobiographical books,

, about his childhood in Florence, and

, the memories of Roberto Bazlen, creator with Luciano Foà de the

Born in Florence on May 30, 1941, the son of the anti-fascist jurist Francesco Calasso, he graduated with Mario Praz in English literature, he was one of the most internationally recognized Italian writers, essayists and editors.

An omnivorous and precocious reader

, by Marcel Proust) like his teacher Bobi, just like him, a lover of Central European literature (on which he based much of Adelphi's catalog) and classical mythology. , oblivious to the cultural hegemony of the left, which in Italy was expressed above all in the figure of Giulio Einaudi.

Publishing was a family passion,

inherited from the maternal grandfather Ernesto Codignola, philosopher and pedagogue founder of New Italy, from which the young Roberto took his first readings.

Married first to the Swiss writer Fleur Jaeggy, with the German writer Anna Katharina Fröhlich he had two children: Josephine and Tancredi.

An editor of great refinement and intuitive talent, he

had relaunched in his catalog authors who, despite having been published, had had very little success in Italy.

Among them, Milan Kundera, but also Anna Maria Ortese, who with

in 1993 remained at the top of the best-seller list for several months.

One of his discoveries is also Guido Morselli, who published posthumously after the numerous refusals that the Varese writer had in life.

have remained in the history of Italian culture: with the Germanist Cesare Cases, with the philologist Cesare Segre on the publication of an anti-Semitic pamphlet by Léon Bloy, with the critic Pier Vincenzo Mengaldo ... Recently, it has been published in Feltrinelli an essay by Elena Sbrojavacca (

) on her main works.

The Ruin of Kasch

), and spanning various eras, from the India of the Vedas to Baudelaire's Paris and Kafka's Prague.

Music Mala Rodríguez: "My career matters three balls to me compared to the love of my family"