Chia pudding: a healthy breakfast that makes your belly happy

A tiny black seed became very popular in our country about eight years ago: chia seed. First with young people who were looking for power food, then with a larger group of people. Not surprising, according to experts, because those seeds are indeed good for you. Make chia pudding for breakfast. 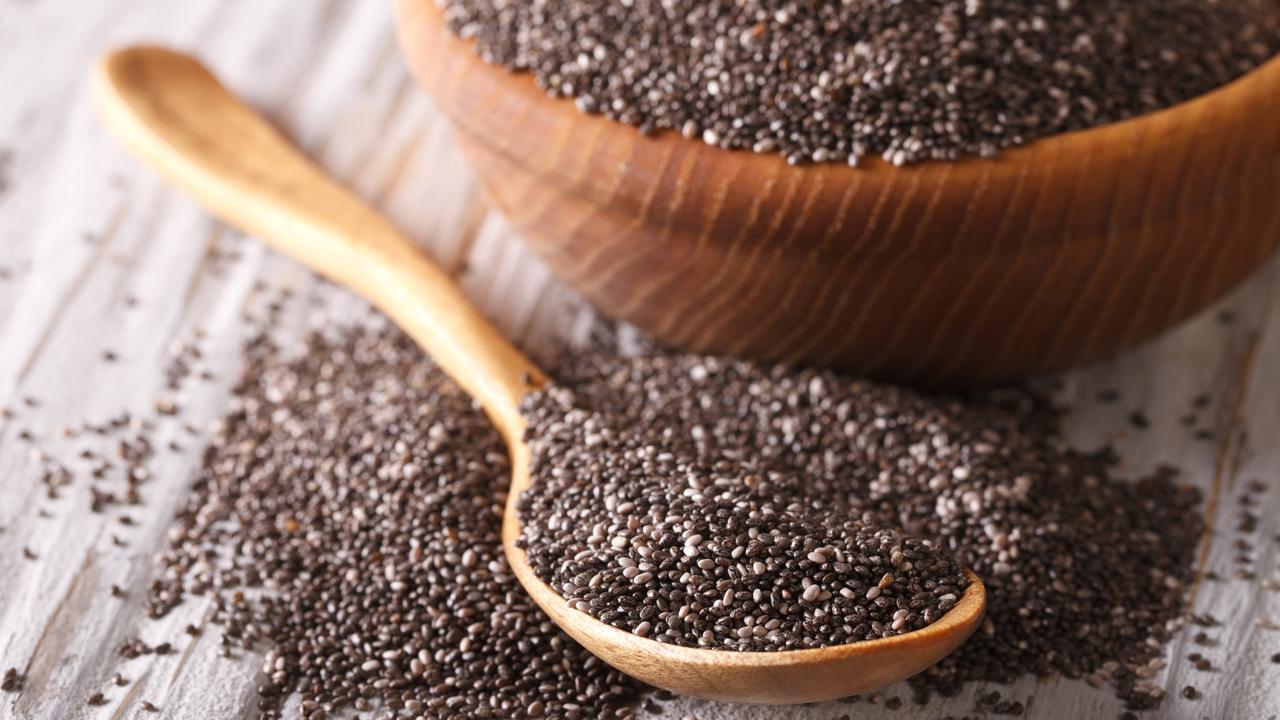 A tiny black seed became very popular in our country about eight years ago: chia seed.

First with young people who were looking for power food, then with a larger group of people.

Not surprising, according to experts, because those seeds are indeed good for you.

When you hear nutritionist Desirée Marsman about chia seeds, you don't understand why not everyone uses it. "It is a vegetable source for omega 3, a healthy fat. It is mineral-rich: it contains magnesium, calcium, potassium, iron and selenium, among other things. Chia seeds are very high in fiber. If you put it in the yogurt, it has an extra satiating effect: because of the fiber and also because of the healthy fats that chia seeds contain."

She continues for a while. "Chia seed contains all essential proteins as a vegetable protein source. They are called essential because the body cannot make these proteins itself, but must really get them from food. Not many other vegetable products have that." The only negative Marsman can think of is that you don't have to eat it because of the vitamins (they are hardly in it) and you shouldn't take it if you have low blood pressure.

And then the magic of chia seeds: if you dissolve the seeds in water - or milk, plant-based milk or yogurt - they swell.

This allows you to make such a fine pudding.

It creates a "slime layer", according to Marsman.

Slime doesn't sound very good - and there are also people who will never become fans because of this - but that structure is good for your stomach.

"The mucus layer is great food for your good gut bacteria."

The seed has been popular in our country since 2013, reports Rhumveld, Winter and Rabbit when asked. For the importer of seeds, nuts and subtropical fruits from Capelle aan den IJssel, the seed accounts for approximately 8 percent of the turnover. The popularity is still increasing, Eveline Tegelaar reports on behalf of the company. According to her, many companies have been added that import the seed from countries such as Paraguay, Bolivia, Argentina and Mexico. "In recent years, African countries have also been added, such as Uganda."

Rens Kroes, cookbook author and an influential entrepreneur, realized early on that chia seeds are good for you. In 2014, she was awarded the title of superfood girl because she liked to scoop blueberries, goji berries, chia seeds and hemp seeds through her breakfast. Her first book,

, contains a recipe for chia pudding. The hype has died down a bit, but she still likes to make such a pudding for breakfast, she reported on her Instagram account last September.

"I don't like the term superfoods, because you have to eat a varied diet to get all the vitamins and minerals," says nutritionist Marsman.

"But chia seeds are very nutritious and therefore very healthy. Chia coconut pudding is very tasty. And every morning one tablespoon in your yogurt is also possible. I also bake nut bread and cake and then I add it too."

It is a good source of protein, especially for people who do not eat meat or fish.

Ideal for breakfast or snack

Annelies Van Mol, known in Belgium as Tartelies, also likes to use the seed.

"It is a very valuable ingredient in the vegetable kitchen. Because I myself eat vegetable because of a chronic illness, I pay a lot of attention to nutritional values. A chia pudding is therefore ideal for me as a breakfast or snack."

She shares the recipe from her book

"The recipe from the book is a standard version. Nowadays I also like to make one with extra lemon juice and extra turmeric. Also handy to make in one go for a few days, so you can quickly take it out of the fridge. I eat it I think every two days, alternating with yogurt and fruit for breakfast."

That's how you make it