Dusty Hill, co-founder and bassist of ZZ Top, dies at 72

Dusty Hill, co-founder and bassist of the American rock band ZZ Top, died this Wednesday at the age of 72 in Houston (USA). Billy Gibbons and Frank Beard, his fellow ... 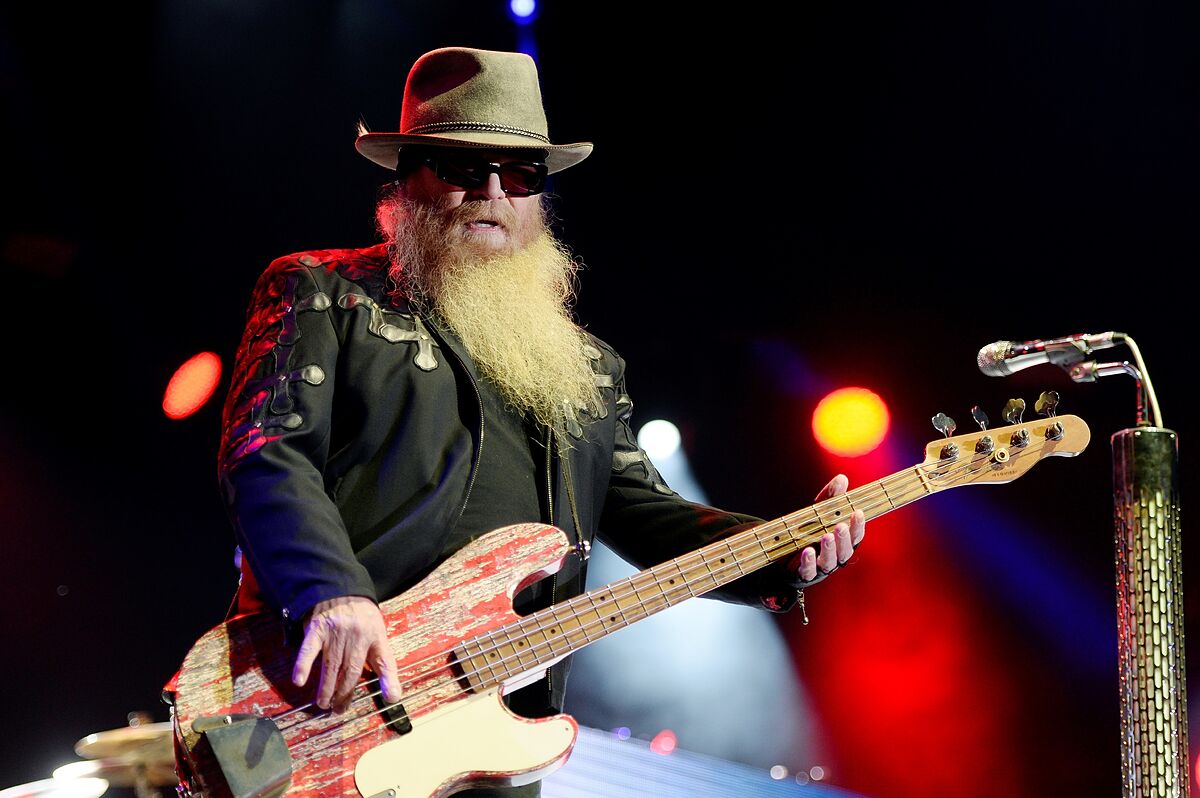 Dusty Hill, co-founder and bassist of the American rock band

died this Wednesday at the age of 72 in

his fellow musical adventures on ZZ Top for more than half a century, announced Hill's passing on their Facebook page.

"We are saddened by the news that our 'compadre' [in Spanish], Dusty Hill, has passed away at home while he was sleeping," they wrote.

"We, along with legions of ZZ Top fans around the world, will miss your steadfast presence, good nature, and enduring commitment to providing that monumental background for Top (...). We will miss you so much. , 'amigo' [in Spanish], "they added.

On July 23, ZZ Top revealed that Hill would miss some concerts due to hip problems and detailed that the bassist in his place would be

For now, the cause of Hill's death is not known and it is not known if it is related to the discomfort in the hip.

With their unmistakable and very

as a hallmark throughout time, the band ZZ Top began its journey in 1970 with Billy Gibbons on guitar, Dusty Hill on bass and Frank Beard on drums.

But their great moment came in the 80s when they updated their proposal, partially putting aside the root sound and incorporating certain modern and electronic touches that took them to the top with albums like

(1983), which included the successful songs

Gimme. All Your Lovin ', Sharp Dressed Man and Legs.

(1990) confirmed ZZ Top as one of the most popular bands in American rock in those years.

The group, also widely recognized for its quality and energy on stage, has also demonstrated admirable longevity and stability, as the three founding members continued to perform together and release records for more than 50 years.

inducted into the Rock and Roll Hall of Fame

GadgetsFreedom Phone: this is the phone of the American conservative right

TechnologyWhatsApp leads social networks in Spain, where 80% of the population already uses these platforms