Fessenheim: one year after the shutdown, where is the reindustrialisation of the site?

The last reactor at the Fessenheim power plant shut down just a year ago. Like the machines, the employees are gradually leaving the premises. They were 750 in 2018, they will be less than 400 by the end of 2021, and only around 60 in 2025, the date of the start of dismantling. &amp; Nbsp; 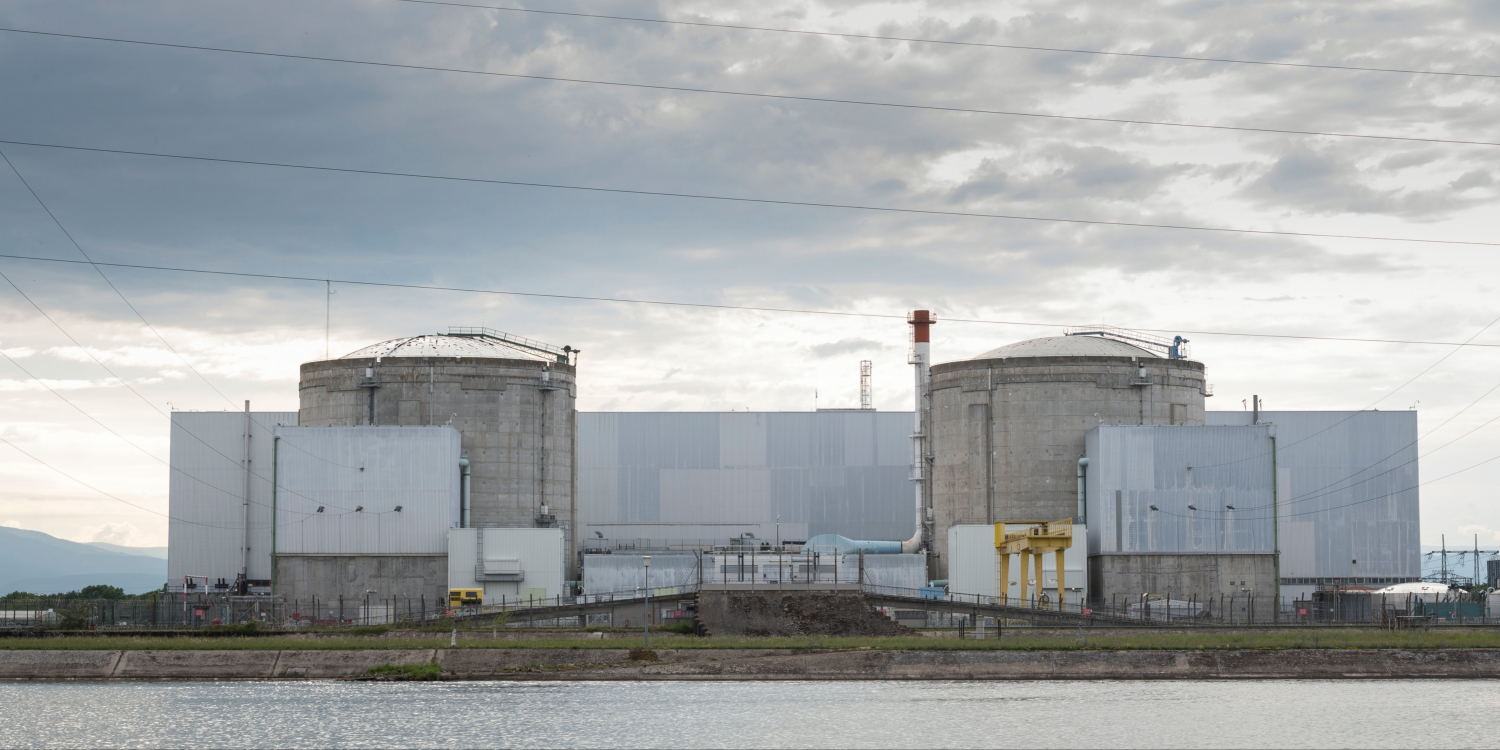 The last reactor at the Fessenheim plant shut down just a year ago.

Like the machines, the employees are gradually leaving the premises.

Just a year ago, the second and last reactor at the Fessenheim nuclear power plant in the Haut-Rhin was shut down.

In February 2019, the State and local communities signed a territory project providing for the economic reconversion of the area.

But a year later, nothing concrete has been achieved.

One of the flagship land conversion projects is an activity zone called ÉcoRénov.

And not only is it not yet out of the ground, but it has also been revised downwards.

Instead of 220 hectares, it will in fact only be 80. In particular for questions of environmental preservation.

The State must decide by the end of August on the feasibility of the project.

And it is only then that the calls for tenders will be launched.

Nothing will therefore emerge from the ground before 2023. A situation which obviously worries local elected officials, since 2,000 jobs are currently on hold.

Not to mention also the financial loss related to taxes: EDF will no longer pay from this year because the plant is no longer operated.

But on the employee side, we can say that things are progressing. 80% of the employees have been reassigned and a little less than 500 agents still work in the area. And for good reason, it is now necessary to dismantle the plant and remove the fuel, that is to say the uranium which is in the reactor, and which will then be brought to a reprocessing plant in La Hague, in the English Channel. As for the dismantling of the plant, it will not start until 2025.