After eight weeks of challenges, catwalks, jokes and interpretation tests, the Sevillian Carmen Farala has been crowned as the first Spanish drag superstar in the first ... 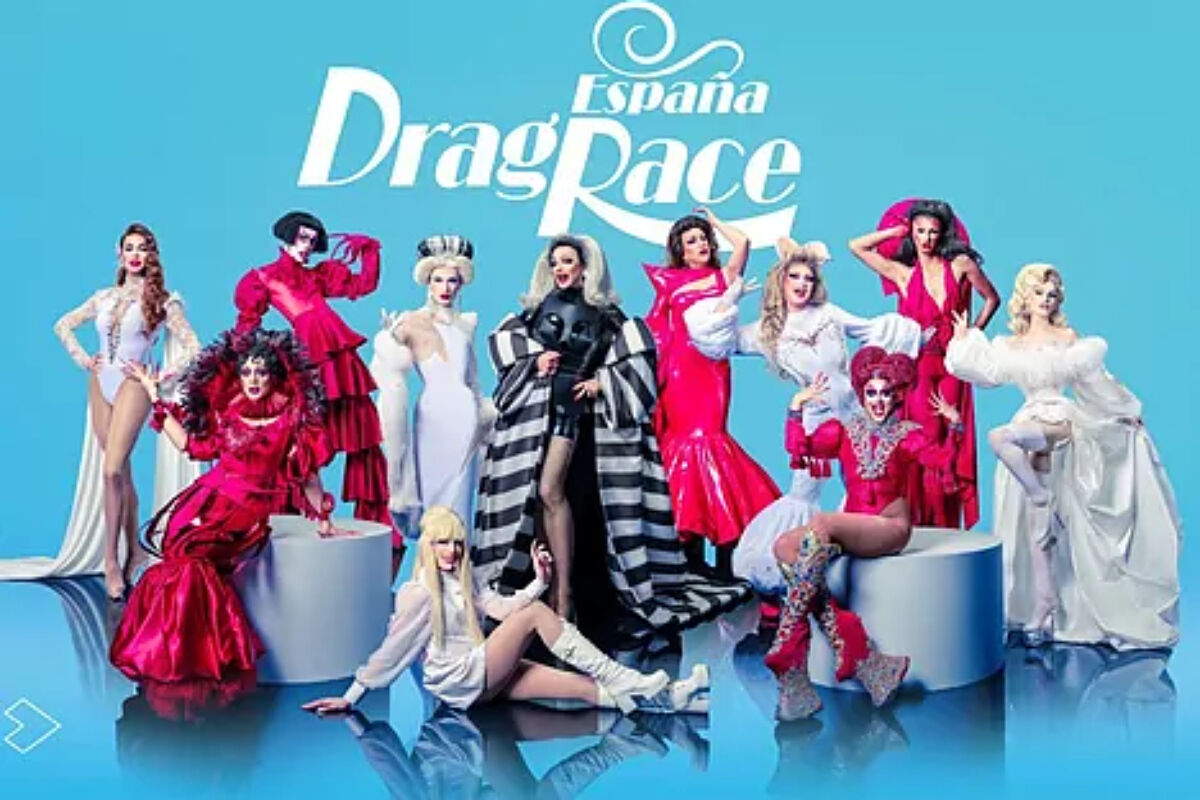 After eight weeks of challenges, catwalks, jokes and performance tests, the Sevillian Carmen Farala has been crowned as the first

, created in the United States by RuPaul.

A jury made up of the presenter Supremme de Luxe, the designer Ana Locking and the filmmakers Javier Ambrossi and Javier Calvo decided in the last program broadcast on Sunday night that Farala, 31, would

As Atresmedia recalled in a statement published this Monday, the finalists -Killer Queen, Sagittaria and Farala- carried out their most complicated challenge: to offer the jury a dance and voice show that would leave them with their mouths open to be crowned in the great final.

In this final, the contestants were surrounded by all their companions: Arantxa Castilla La Mancha, Dovima Nurmi, Drag Vulcano, Hugaceo Crjiente, Inti, Pupi Poisson and The Macarena, the first participants of the popular reality show that in its thirteen years of life has achieved 19 Emmy Awards.

For eight weeks, the finalists have passed all kinds of tests and

: the tribute to La Veneno, the night of the 1000 Rosalías and the makeover of rugby players.

Produced by Atresmedia Televisión in collaboration with Buendía Estudios, the

landed in Spain on May 30 on the Atresplayer Premium platform.

With 13 seasons behind it and several special editions,

, the original version, is

around the world and that has launched to stardom. to dozens of artists.

The program has been adapted in countries such as Chile, Thailand, the United Kingdom, Canada and the Netherlands.