Captain Volkonogov and others: three Russian films will be shown at the Venice Film Festival

On July 26, the 2021 Venice Film Festival program was announced. The main award will be presented to the film by Russian directors Natasha Merkulova and Alexei Chupov "Captain Volkonogov fled". In the new section "Extra horizons", Vladimir Bitokov's painting "Mom, I'm at home" with Ksenia Rappoport and Yura Borisov is announced. As part of the parallel program "Week of Criticism", the premiere of Yekaterina Selenkina's film "Bypass Ways" will take place. 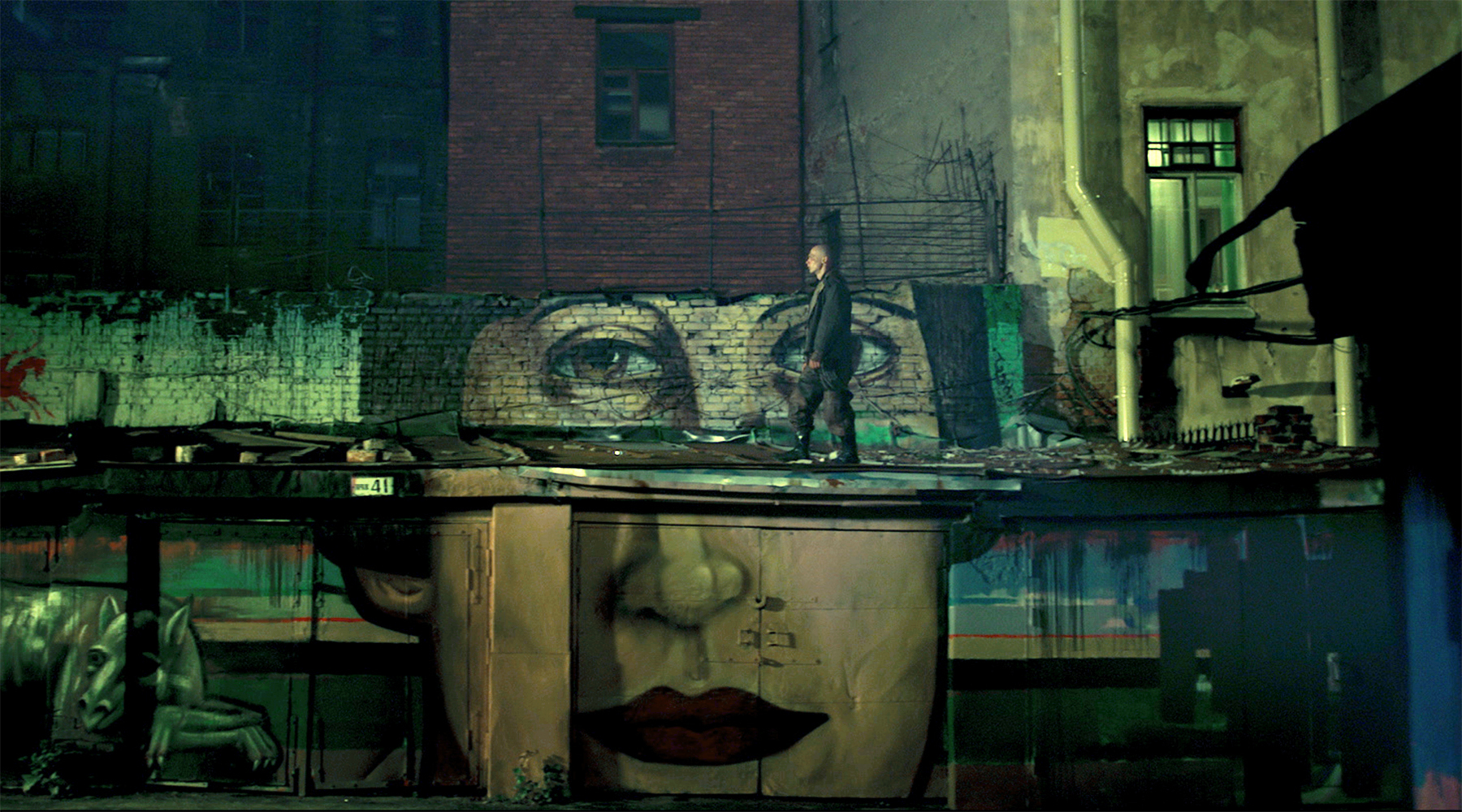 On Monday, 26 July, the organizers of the Venice Film Festival announced the program for the 78th screening, which will take place from 1 to 11 September 2021.

There are 21 films presented in the main competition.

Among them is the film Captain Volkonogov fled by Russian directors Alexei Chupov and Natasha Merkulova.

The plot of the dramatic thriller is centered on the adventures of Captain Volkonogov, who is accused of a crime.

The hero is hiding from the guards, but in addition to being prosecuted according to the law, he faces eternal torment in hell.

Volkonogov has a difficult path to go through to earn forgiveness.

The picture was shot in a joint production of Russia, France and Estonia.

Natasha Merkulova notes that it is not the first time that the directors present their work at the show: “In 2018, Alexey Chupov and I took part in the Venice festival competition“ Horizons ”with the film“ The Man Who Surprised Everyone ”.

Now, three years later, we are happy to return to Venice and take part in the main competition of the festival with our new film Captain Volkonogov fled.

It is a great honor for us".

The filmmakers were congratulated by the Minister of Culture of Russia Olga Lyubimova.

“I am sure that participation in the main program of the Venice Film Festival will become the starting point for the film, and it will receive recognition not only of film critics, but also of a wide audience.

I would like to wish success to the talented team of Natasha Merkulova and Alexei Chupov and, of course, we will all hope for the victory of our cinema, ”the press service of the department quotes Lyubimova as saying.

The Venice Festival will open with the painting Parallel Mothers by Pedro Almodovar.

In the new work, the director departs from the images from his previous films "Pain and Glory" and "All About My Mother."

Cruz also played a role in the film "Official Competition" by Gaston Dubpr and Mario Cohn, which was also included in the festival program.

Antonio Banderas became her partner on the set of the film about the seamy side of filmmaking.

The bright premiere of the program will be the painting by Pablo Larrain "Spencer".

In 2021, the main character, Princess Diana, could have turned 60 years old.

Larrain recounts the events of the early 1990s, when, during the Christmas holidays, Diana decided to part with her husband, Prince Charles.

Maggie Gyllenhaal will present her feature-length directorial debut in The Lost Daughter, a US-German-British co-production.

Also on the program are "Mona Lisa and the Blood Moon" by Ana Lili Amirpour, "Cold Calculation" by Paul Schroeder, È stata la mano di Dio ("It was the hand of God") by Paolo Sorrentino, America Latina by the D'Innocenzo brothers, "Vidblask" ( "Reflection") by Valentin Vayasnovich and other films by Mexican, Polish, Filipino, Israeli, French, German and Chinese filmmakers.

Together with him, films will be judged by Chloe Zhao, Alexander Naneu, Cynthia Erivo, Sarah Gadon, Saverio Costanzo and Virginie Efira.

For the first time in the history of the Venice Film Festival, the winner to receive the Audience Award will be selected by an audience vote.

On behalf of Russia, the film "Mom, I'm at home", which was filmed by Alexander Sokurov's student Vladimir Bitokov, participates in the program.

The central roles in the film are played by Ksenia Rappoport and Yura Borisov.

The main character of the tape is the bus driver Tonya.

She lives and works on the outskirts of Nalchik.

Tony's son went to Syria to fight on a contract basis.

When it turns out that he was killed, the heroine cannot believe it and tries to get her son back.

The film is set on the outskirts of Moscow.

According to the director, it was interesting for filmmakers to follow not only an individual person, drug courier Denis, but also various systems and connections between things.

The heroes are played by non-professional actors, and the plot is based on the reconstruction of events from life.

Out of competition at the Venice Film Festival, Denis Villeneuve's Dune and Ridley Scott's The Last Duel will be shown, among other films.

The first International Venice Film Festival took place within the framework of the 1932 Venice Biennale - thus, this show is the oldest of the existing ones.

Later it became annual (not counting three years during the Second World War, as well as 1973-1978).

From 1969 to 1979, there was no competition at the festival, but individual films could be awarded with medals.

After the decline of the 1970s, the festival experienced a renaissance, mainly thanks to the Italian director, screenwriter and critic Carlo Lizzani, who reshaped the show and restored its prestige.

Films that have not previously been shown to the public can take part in the main competition of the Venice Film Festival today.

A commission of experts (including the director of the review) and foreign consultants is responsible for the selection.

Soviet and Russian filmmakers have repeatedly become laureates of the Venice Film Festival.

Some Soviet and Russian actors were also awarded.