After the death sentence .. 15 additional years for the killer of Kuwaiti joy and new confessions

After sentencing him to death for the murder of the victim, the Kuwaiti Criminal Court today sentenced the accused of kidnapping the victim, Farah Akbar, to 15 years in prison with hard labor and a fine of 5,000 dinars, and referred the civil case to the competent department. 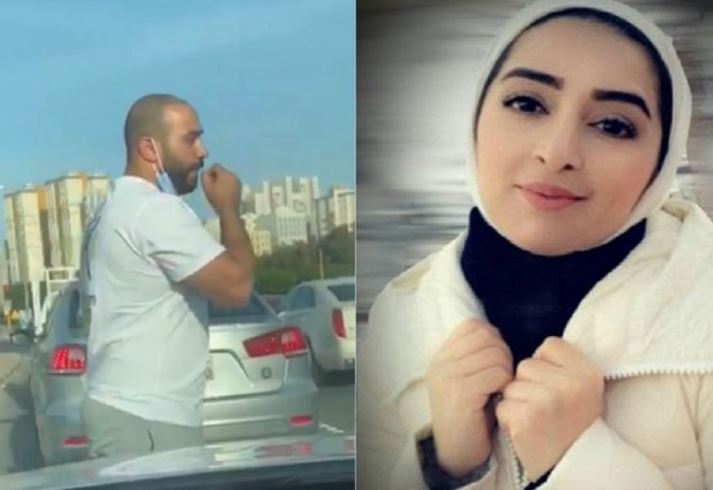 After the death sentence .. 15 additional years for the killer of Kuwaiti joy and new confessions

After he was sentenced to death for the murder of the victim, the Kuwaiti Criminal Court today sentenced the accused of kidnapping the victim, Farah Akbar, to 15 years in prison with hard labor and a fine of 5,000 dinars, and the civil case was referred to the competent department.

According to the Kuwaiti newspaper, “Al-Qabas,” the court ruling today sentenced Farah Akbar’s killer for 15 years in the case of her kidnapping stated that whoever does these actions does not deserve clemency, and whoever is not deterred by morals is only deterred by the sword of law.

Al-Qabas indicated that this ruling relates to the kidnapping incident, which took place months before the victim was murdered, and the Criminal Court had issued its death sentence on the accused on July 6 in the case of her murder.

The case that shook Kuwait was known as the “Sabah Al-Salem” crime, when the accused kidnapped the young woman, Farah Hamza Akbar (32 years), on one of the days of last Ramadan, while she was accompanied by her child and nephew in her car, and he has no kinship with her. He fatally stabbed her.

The trial witnessed shocking confessions about the crime, as the accused initially tried to deny the accusation, claiming that the victim pulled a knife out of the drawer and stabbed herself with it, but by continuing the investigation with him, he confessed to stabbing her with a knife as a result of his anger at her insistence on refusing to associate with him and communicate with him, in addition to her refusal to give up her cases against him.

The perpetrator admitted that he had installed a satellite tracking device in her vehicle until he spotted her on the day of the incident in the suburb of Sabah Al-Salem, with her daughter and her brother's child, as they were heading to a women's salon, followed by her sister in her vehicle.

He tried to intercept her, so her sister tried to protect her with her "White Jeep" vehicle, but the perpetrator rammed her vehicle and kidnapped the victim with her vehicle.

The offender added that he left his vehicle, the "black pans" on the road, climbed into the victim's vehicle, drove it, and on the road, specifically in the Al-Adan area, he stabbed her with a piercing stab in the chest in front of the two children, and then tried to take her to Al-Adan Hospital, where she was alive, but she was killed. She breathed her last in the hospital, so he left her car and took a taxi to his family's house in the Raqqa area, changed his clothes, and went to take shelter in a hotel in the Hawalli area, until he was located, arrested, and his clothes were taken from his house in the Raqqa area, which was stained with blood.