Literature Without Borders - Focus on non-fiction: Joy Sorman, a mad desire to write the world

Joy Sorman was born in 1973. She first devoted herself to teaching philosophy before moving towards writing. In 2005, his first novel appeared, “Boys, boys, boys”, winner of the… 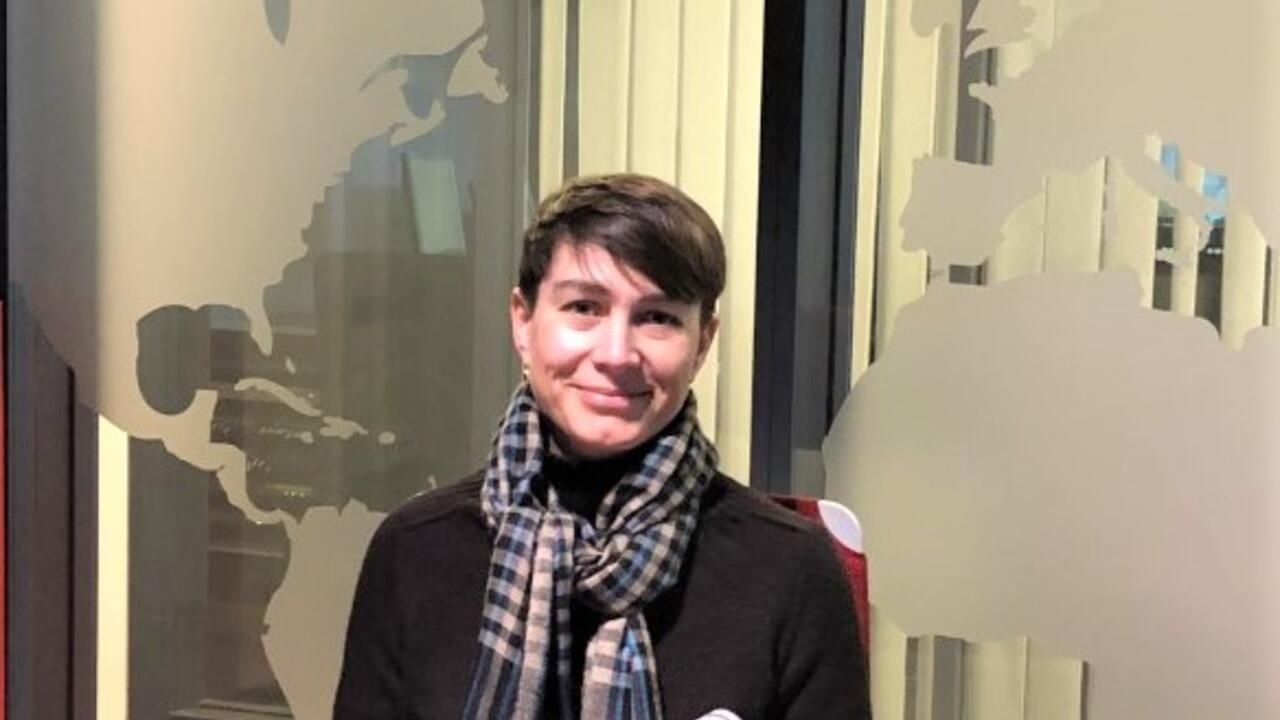 Focus on non-fiction: Joy Sorman, a mad desire to write the world

Joy Sorman was born in 1973. She first devoted herself to teaching philosophy before moving towards writing.

”, winner of the Flore Prize.

In 2013, she received the François-Mauriac prize from the Académie française for “

“That day I understood what was troubling me. Perhaps less the spectacle of pain, unreason, destitution, than this struggle which never ends, after a year like twenty, despite the treatments that erode the will and the sense of defeat, it never dies, it is life that insists, which we never come to the end despite the isolation room and high-dose injections. All refuse, contest, challenge, no madness keeps them away from this momentum. "

For a whole year, Joy Sorman went to pavilion 4B of a psychiatric hospital and there heard the words of those who are said to be insane and their caregivers.

Of these men and women with damaged lives, the author has made a book in which Franck, Maria, Catherine, Youcef, Barnabé and Robert are the unforgettable characters.

is the romance of their locked life.

You tell me the news !

Listen to the world