French comedian Jean-Yves Lafesse, known for his street and phone hoaxes, died Thursday, July 22 at the age of 64 in Vannes, western France. This precursor of gag ... 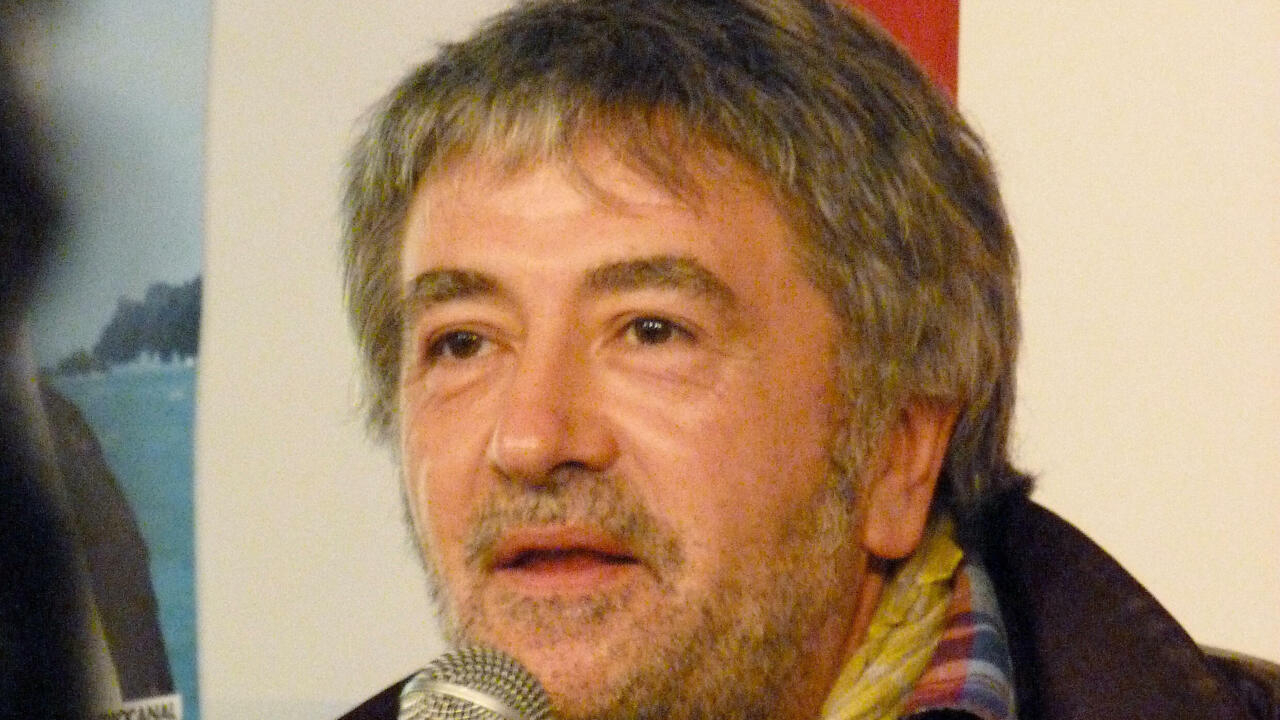 French comedian Jean-Yves Lafesse, known for his street and phone hoaxes, died Thursday, July 22 at the age of 64 in Vannes, western France.

This precursor of hidden camera gags suffered from Charcot's disease, diagnosed a year ago, his family said when announcing his death.

Despite this illness, his death surprised those who frequented him regularly.

I'm devastated… I got it on the phone ten days ago.

”, entrusted to AFP the French humorist Raphaël Mezrahi who says he is“

His condition had suddenly deteriorated in the last 24 hours,

" said a relative of the comedian.

The artist had made his debut in radio in the 1980s, at the time of the emergence of free radio.

Lafesse, a former traveling companion of Radio Nova, is the author in 1984 of those telephone deceptions which you inevitably remember

", wrote one of those first free radio stations where he had made his first ranges.

Spotted by public and private televisions, his career was launched a few years later.

Along with television and his videos, he lends his acting talents to several directors, such as Pascal Chaumeil, in

A winning return on TikTok with containment

The containment appeared to have further boosted its popularity.

I have played my role (since the start of confinement).

That of professional spoiler.

I regularly posted small humorous videos on my Facebook page.

subscribers during the lockdown.

The proof that laughter remains essential in all circumstances

Social networks had also led the younger generations to discover it.

His old hoaxes met with some success on TikTok where some of his videos went viral, sometimes accumulating millions of views, although the average age of network users is very low.

As soon as his disappearance was announced, tributes followed one another, describing a sensitive, human man, far from the somewhat “

” image that he could send back in some of his sketches.

Jean-Yves was as much a poet as he was hilarious, as amiable as he was mocking, surrealist and (very) honest man, free and against all social injustices