The Lebanese star, Nawal Al-Zoghbi, revealed the truth of what was circulated in the media and through social networking sites, about her exposure to a health problem and poisoning while reviving a concert in Syria. 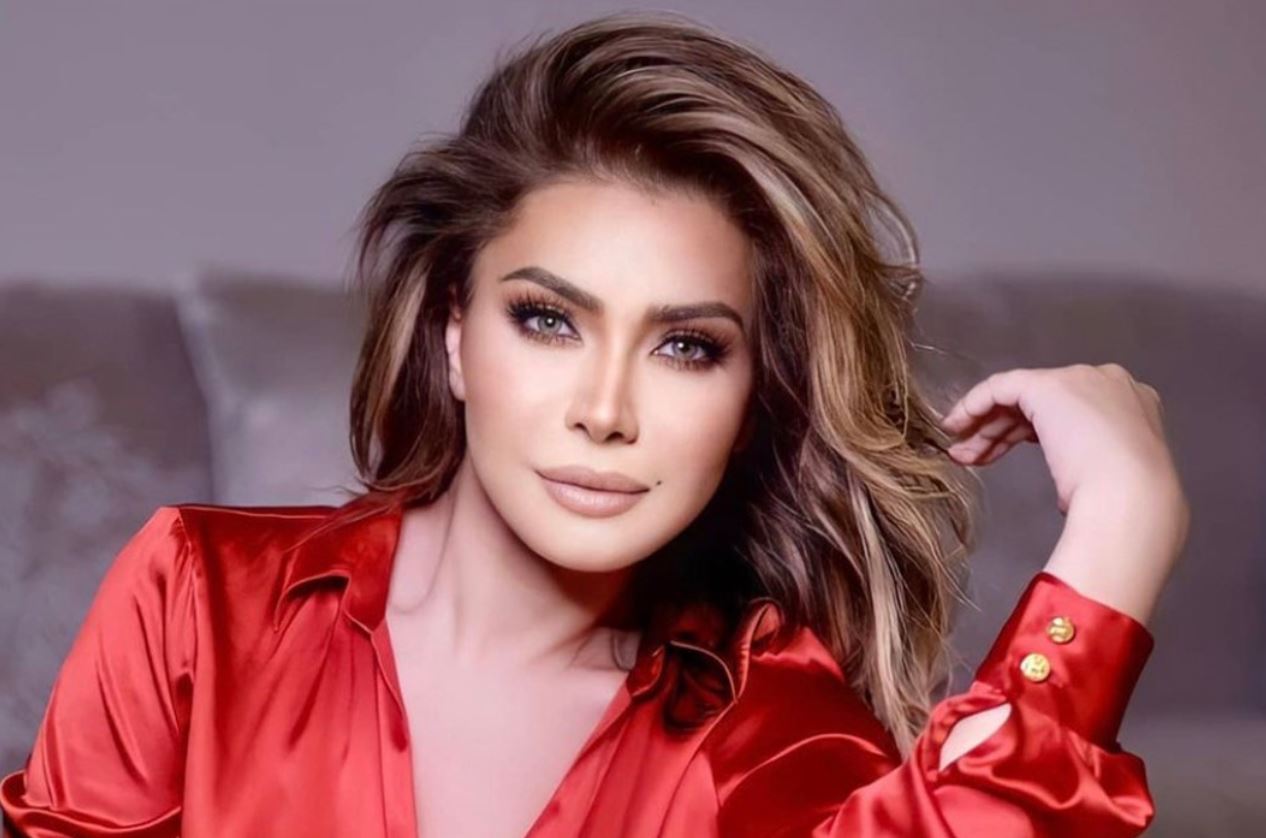 The Lebanese star, Nawal Al-Zoghbi, revealed the truth of what was circulated in the media and on social media, about her falling ill and poisoning while performing a concert in Syria.

Al-Zoghbi wrote on her personal account on Twitter: "I read news that I was poisoned because of my stay at the Sheraton Hotel in Saydnaya. This thing, to be honest, is never real, and its use of this formula is harmful. The truth is that even before I arrived at the hotel, I felt symptoms of poisoning and stomach and abdominal pain. This is the whole story, so it needs clarification.”

Marcel Al-Zoghbi, brother and business manager of Nawal Al-Zoghbi, confirmed the details of her exposure to health before her concert yesterday in Syria, saying that Nawal, upon her arrival in Syria, felt tired in the abdomen and took treatment, and then took two injections, one to relieve pain and the other to help relax the stomach nerves.

He explained that she had improved better today, but before the ceremony she was tormented by pain, so he asked her to cancel the concert, but she refused and said the people are coming from the end of the world and the party is very sweet.”

Marcel indicated that she left Syria and returned to Lebanon immediately to the hospital in Beirut, where she underwent all the tests, and she left the hospital and will complete the rest of the tests next Monday, as she refused the doctors’ advice to stay in the hospital for fear of the Corona virus and preferred home treatment.

Nawal Al-Zoghbi revealed the latest developments in her health, and wrote in a tweet, through her account on the micro-blogging site "Twitter": "Praise be to God, I became better, did well, I was discharged from the hospital, thank you to everyone who reassured me with your love a lot."

It is noteworthy that Nawal Al Zoghbi will soon release her latest album, titled "Reverse Nature", and she has recently published a picture of the official poster on her social media pages.