For more than thirty years, Marseille street art has been reviving Marseille concrete. Daring to mixtures, color and risk-taking, this artistic movement paved the way for an expression that ... 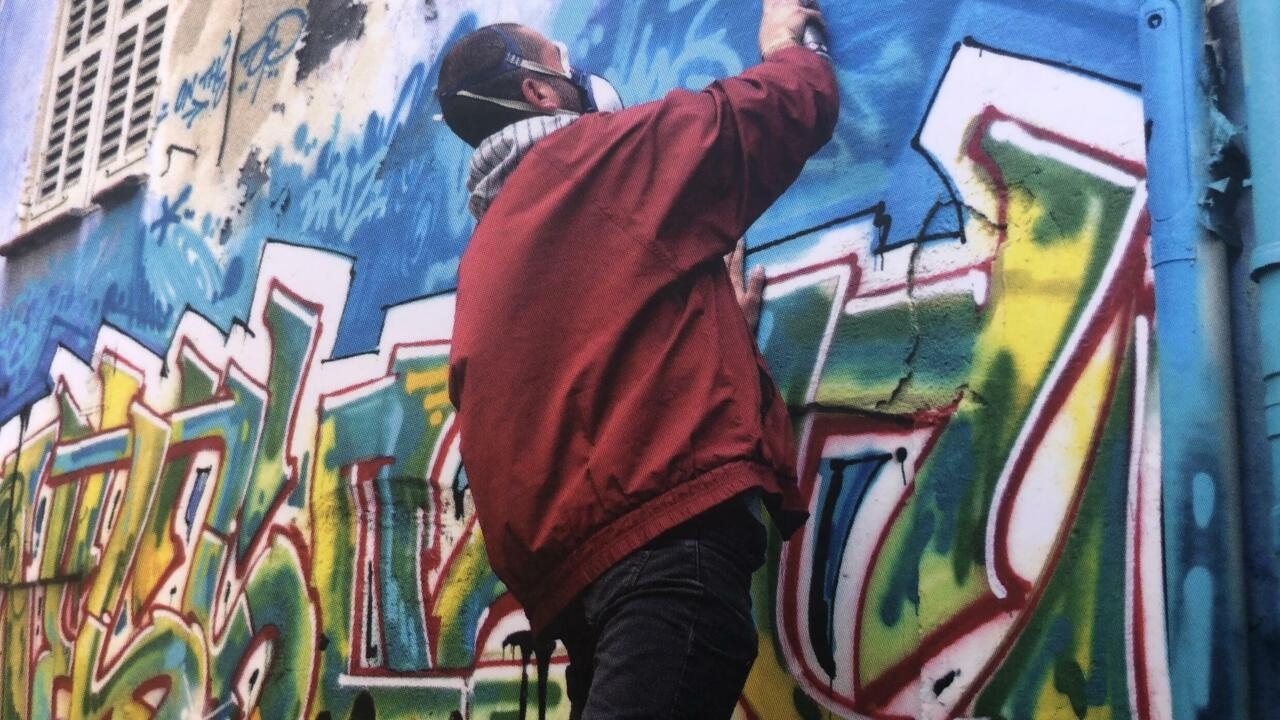 Many artists exercise their talents on the walls of Marseille.

For more than thirty years, Marseille street art has been reviving Marseille concrete.

Daring to mixtures, color and risk taking, this artistic movement paved the way for an expression that has freed itself from all the shackles of a polished aestheticism.

is also the soul of Marseille. Since the 1980s, the beautiful Riviera has shared its blue with colorful frescoes, graffiti with protest lettering and collages from committed collectives and reveals a slew of "effervescent" artists with renowned blazes *. "

I don't know if it's our loudmouth side that wants that, but what is certain is that graffiti blends very well with our city

", says Julien, a visual artist from Marseille from hip-hop culture .

For several years now, this thirty-something has been managing the Undartground, a space located in a historic district of Le Panier where many artists and other graffiti artists come to exhibit their creations. “

For me, graffiti is first and foremost a mixed-race and self-taught expression. It is also part of our identity. Marseille was built on it a

Whatever the districts of the city, many facades indeed offer visitors mixtures of genres and flat colors that give to see and reflect. In the alleys of the Panier district, the Marseille graffiti artist Kaktus 41, who is publishing a new book on graffiti, admires the tags and other frescoes that are also the soul of this district. He says that today, if the walls are "marked" all over the city, it is first and with the emergence of a nonconformist graffiti that was the origin of all: "

Should don't forget, however, that it was graffiti that paved the way for street art and not the other way around. It is this risk-taking that allowed today's frescoes to exist.

It is also a heritage that has been passed on.

That of the counter-culture and the explosion of protest movements of a free youth towards the cultural domination of an established system.

Port and popular city, Marseille the Métis saw the birth of its first graffiti in the 1980s, with a few years later the emergence of hip-hop culture and Marseille rap groups like IAM or the Fonky Family.

The walls of the neighborhoods, the train cars, the poles were reborn under the color sprays, the aerosol sprays and the letters painted in bubble shapes. And on the facades appeared the blazes of Kaktus 41, Rish, Nhobi which still make the fame of many districts. “

It was a state of mind,

A punch without hands just with paint.

A choice too: that of an emancipation which, for the artist, always proves to be beneficial.

The presence of graffiti on a wall is a sign of good health for a municipality.

"But if today a multitude of artists share the facades, Kaktus tells with a touch of irony:"

What does street art tell about our cities?

Anyway, graffiti has only one goal, that of being seen by as many people as possible for as long as possible.

This is why many graffiti artists explain that there is no point in going to tag the wall of a cathedral or a listed monument.

Ultimately, what really unites all these artists is this same passion for an art that wants to "speak" to all audiences without distinction.

A force that makes Marseille a breeding ground for creative energies made up of revolts of all kinds, pure aesthetics, but also a poetry in which works in the open air harmonize.

This is the case for the Panier district, Cours Julien, Mazargues, or Escale Borély… These are also spaces like La Friche Belle de Mai, a pillar of artistic life, but also an essential space on the stage. street art.

These are also initiatives such as the Wall of the Fund, unveiled at the Cité des arts de rue.

Clearly, a whole world of young and old made up of encounters, trajectories and transmissions.

Street art in a street in Marseille.

Female collectives in a male world

At the bend of the streets, a dead end or a square, other messages reappropriate the graphic space.

Those of women in resistance.

Because in this often very masculine universe, feminine and committed collectives have emerged in recent years.

This is the case for the collectives of graffiti artists Douceur Tarpin Extrême and Collages Féministes.

Together, the girls even produced a giant fresco mixing their two modes of action. "

," explains a young woman from the Collages Féministes collective.

Our primary role is to alert and inform through our words stuck on the walls. And we define our feminism through these expressions that come as a bastion against all forms of discrimination against women. This ranges from sexism

to racism through homophobia, transphobia… and all the other segregations they can suffer.

Marseille thus continues to cultivate its unique character, which can please as well as displease.

But its walls with eccentric, rebellious and free graphics speak to everyone.

: name the artist gives himself.

It is often chosen for the harmony of the letters between them.