Eco from here eco from elsewhere - Will the global tax on multinationals benefit all countries?

Meeting in Venice last week (July 9-10, 2021), G20 finance ministers endorsed the plan for a global tax on multinationals. The re-launched reform, thanks to the support of ... 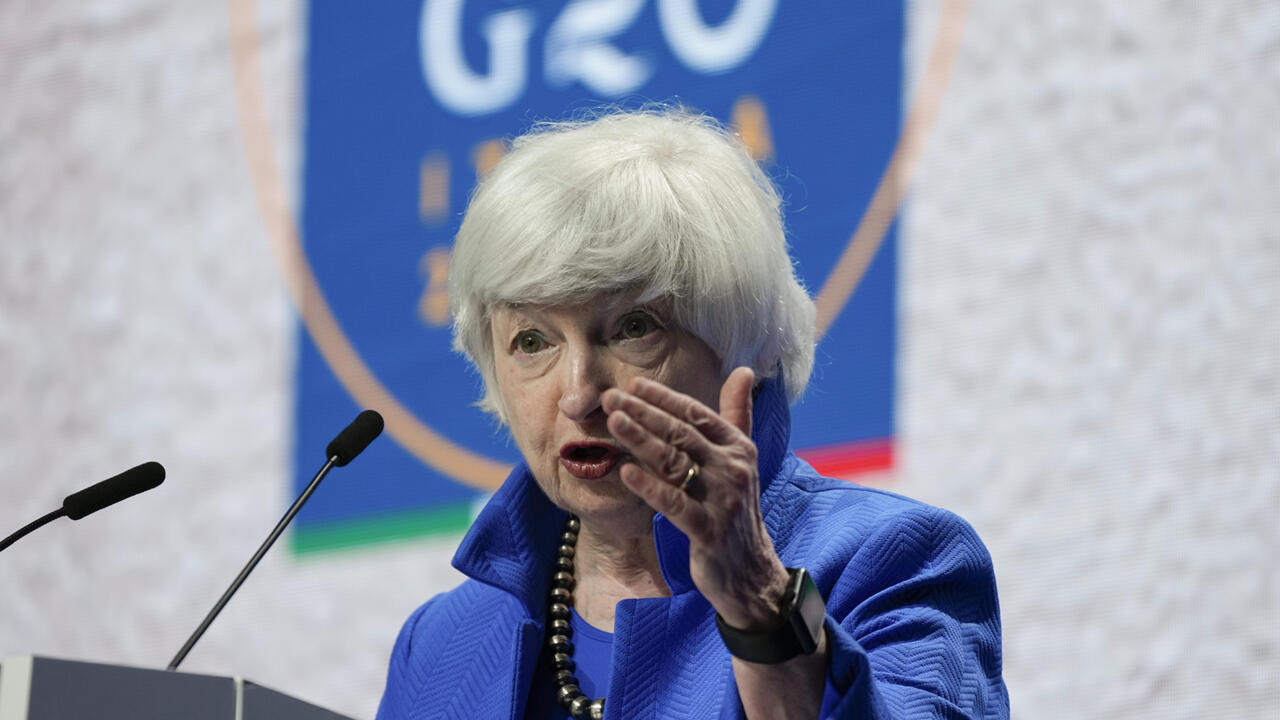 Will the global tax on multinationals benefit all countries?

United States Secretary of the Treasury Janet Yellen at a press conference in Venice (Italy), July 11, 2021, during the G20 Finance Summit.

The re-launched reform, thanks to the support of Joe Biden, is expected to be approved this fall.

Its objective: to better collect taxes by eliminating tax havens.

What will be its impact?

Is this a good way to fight against the growing inequalities between the countries of the North and those of the South?

How are developing countries affected?

To get a clearer picture, we brought together experts in the studio of Eco from here Eco from elsewhere:

, Cameroonian economist, head of research at ATAF, the African forum for tax administration based in Pretoria

, director of CERDI, the Center for Studies and Research on Development, based in Clermont-Ferrand, worked for five years at the IMF on fiscal issues

Author of works on the impact of this reform.

► Around 200 multinational companies will be affected by this future global tax.

The middleweights of the economy will probably continue to benefit from a very accommodating regime.

This is particularly the case of the Franco-Italian company ST Micro Electronics, which manufactures semiconductors, the CGT denounced the largesse from which it benefits.

► Mauritius, the little paradise of the Indian Ocean for tourists, is also a haven appreciated by champions of tax optimization.

We are happy to talk about the Switzerland of Africa with a corporate tax rate that can go down to 3%.

Under the magnifying glass of the OECD, placed on the gray list of FATF tax havens, the Mauritian financial center is seeking to diversify by offering more sophisticated services.

A G7 Finances under the sign of international corporate taxation