A teenage student travels with Bezos to space 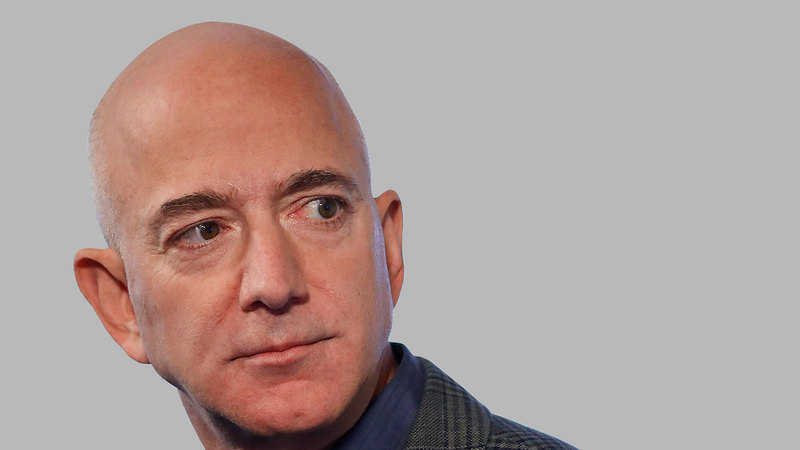 A teenage student travels with Bezos to space

An 18-year-old physics student whose father heads an investment management firm will replace someone who paid $28 million at auction to participate in Jeff Bezos' first space tourism trip to Blue Origin.

Blue Origin said that Oliver Damon will join the crew of the scheduled flight next Tuesday, which includes four people, all civilians, after the unnamed auction winner withdrew;

due to an unspecified "date conflict".

Blue Origin explained that the addition of Damon means that the flight will include the oldest person to fly into space, 82-year-old pilot Wally Funk, and the youngest person, Damon as well.

They will be joined on the trip by Bezos and his brother, Mark Bezos.

Blue Origin said Damen is working on a pilot's permit and is due to attend Utrecht University in the Netherlands to study physics and innovation management in September.

His father is Jose Damon, CEO and founder of Somerset Capital Partners.