Meghan Markle is developing an animated series for Netflix about a twelve-year-old girl who is inspired by various influential women from history, Deadline writes. 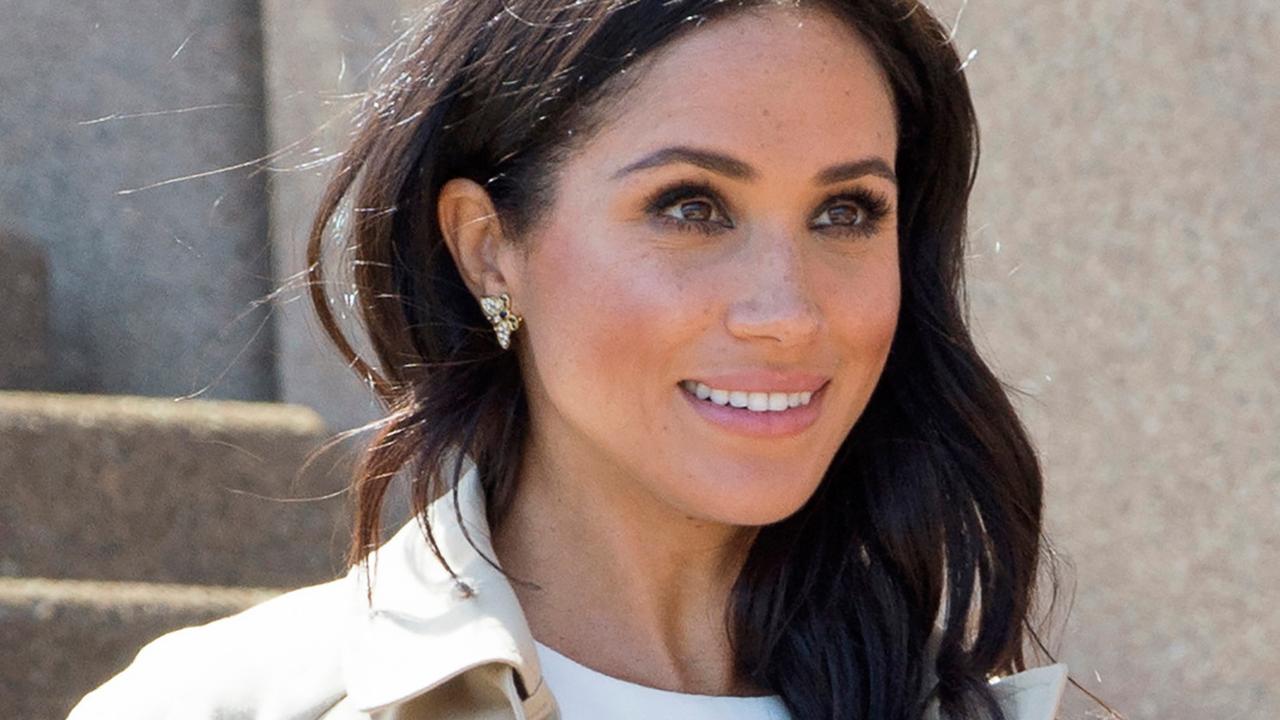 Meghan Markle is developing an animated series for Netflix about a twelve-year-old girl who is inspired by various influential women from history,

, is part of the deal that Markle and her husband, Prince Harry, made with Netflix last year.

Under the name Archewell Productions, the two make documentaries, docuseries and films for the streaming service.

The 39-year-old Markle, together with filmmaker David Furnish, the husband of Elton John, is involved in the project as an executive producer.

"Like many girls her age, our heroine Pearl is on a journey in which she searches for herself and tries to overcome all obstacles in life," Markle said in a statement.

"David Furnish and I couldn't wait to get this news out."

Earlier it was announced that Archewell Productions is making a docuseries about the Invictus Games.

The series is called

and follows athletes as they prepare for the upcoming edition of the sporting event for soldiers with permanent injuries, created by Prince Harry.

He will also appear in the series himself.