Compulsory vaccination of caregivers: "It was very important to set an example"

Vaccination against Covid-19 is made compulsory "without delay" for caregivers and non-carers in health establishments, announced Emmanuel Macron on Monday evening. For Jacques Battistoni, president of the union of general practitioners MG France, this measure, combined with the extension of the health pass, will "relaunch" the vaccination. 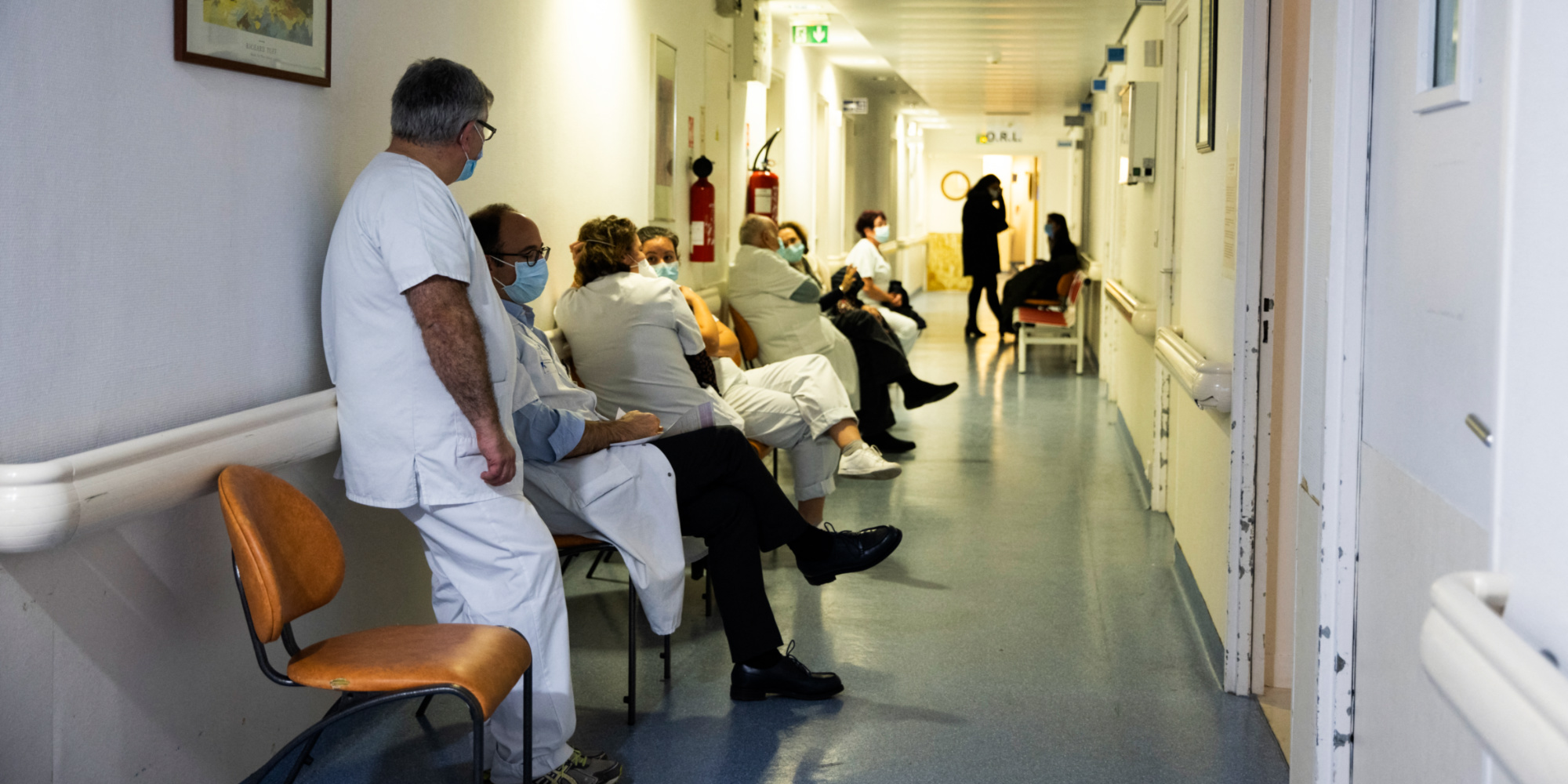 Vaccination against Covid-19 is made compulsory "without delay" for caregivers and non-caregivers in health establishments, Emmanuel Macron announced Monday evening.

For Jacques Battistoni, president of the union of general practitioners MG France, this measure, combined with the extension of the health pass, will "relaunch" vaccination.

"It's a new speed race that is underway."

And to win it, Emmanuel Macron decided to use coercion to advance some recalcitrant runners.

Monday evening, during his eighth televised address since the start of the Covid-19 crisis, the Head of State announced that vaccination is now mandatory, "without delay", "at first, for nursing staff and non-caregivers "from health facilities.

A good measure, according to Jacques Battistoni, president of the union of general practitioners MG France and guest of Europe 1 after this speech.

A "moral obligation" for caregivers

In detail, the non-nursing staff concerned work in "hospitals, clinics, retirement homes, establishments for people with disabilities, for all professionals or volunteers who work in contact with the elderly or frail, including home".

Vaccination, health pass… What to remember from Emmanuel Macron's announcements

"We heard what we expected", explains Jacques Battistoni. "Vaccination for caregivers is a moral obligation to protect our patients and the people we meet on a daily basis. It was up to the government to take possibly coercive measures. It did not say how it would enforce things, but we see that in September, all caregivers should be vaccinated. " Shortly after the intervention, Olivier Véran announced that from September 15, the non-vaccinated personnel concerned "will no longer be able to work and will no longer be paid". "It is really very important both to set an example, but also to avoid any contamination on that side," said the representative interviewed by Europe 1.

Record of 20,000 appointments every minute

Beyond caregivers, the Head of State also wanted to relaunch vaccination within the general population.

"We were quite worried. Two or three weeks ago, we were only doing second doses. There were a lot fewer first doses, a lot less appointments," says Jacques Battistoni.

Monday, Emmanuel Macron announced the extension of the health pass from July 21, to "places of leisure and culture" bringing together more than 50 people, but also for restaurants and certain means of transport, in August. "The President of the Republic really wanted to give new impetus, relaunch vaccination, break this glass ceiling and ensure that hesitant people get vaccinated. He put his weight in the balance and I think he had reason to do so, "greeted the union leader. Monday evening, Doctolib thus affirmed that 20,000 appointments were taken every minute on the platform, a "record".