How to reconcile the 35 million blacks, 6 million whites, and 3 million Indians and half-breeds who share the South African territory? New President Nelson Mandela entrusts this ... 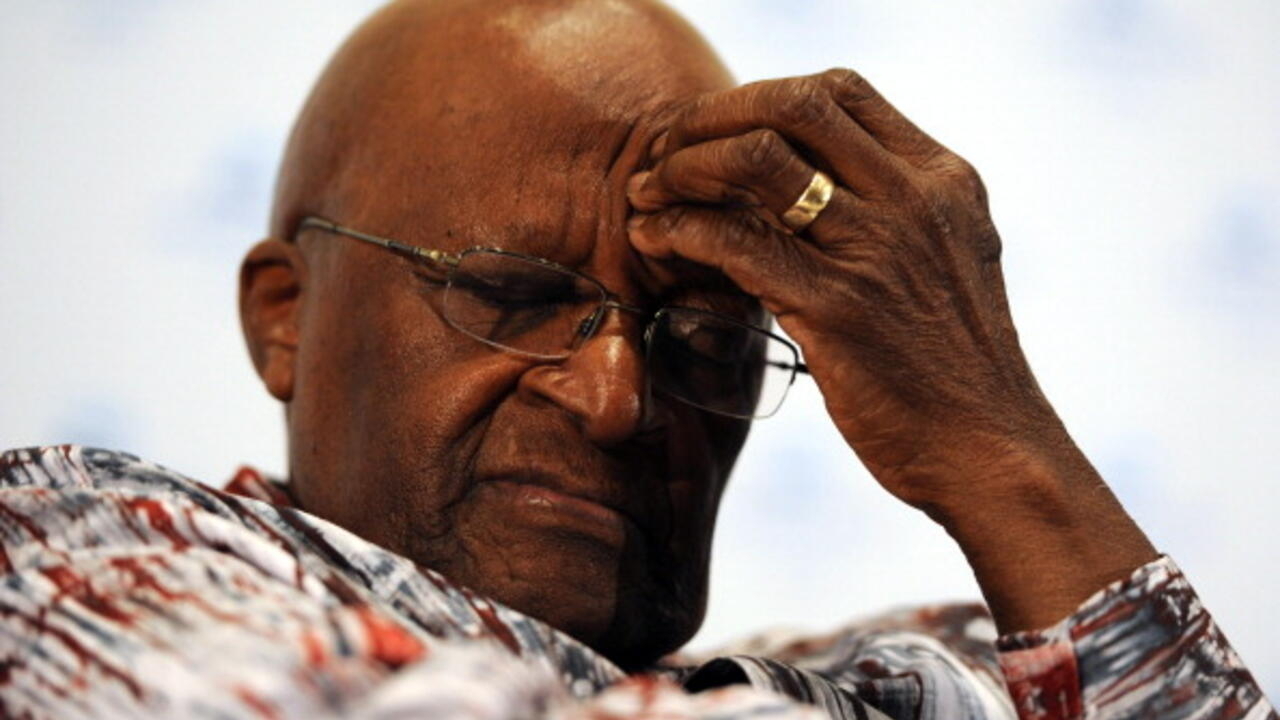 How to reconcile the 35 million blacks, 6 million whites, and 3 million Indians and half-breeds who share the South African territory?

How to restore cohesion in the country and heal the wound inflicted by nearly half a century of apartheid?

It is in a spirit of forgiveness that Desmond Tutu will collect the testimonies of the victims and their torturers.

The Commission offers a full amnesty for crimes committed in exchange for their public confession.

A risky initiative which will reveal to South Africans the extent of the atrocities committed by the authorities, and in particular the work of Doctor Wouter Basson, baptized "Doctor Death".

South Africa: "Intellectuals at the forefront in the fight against apartheid"