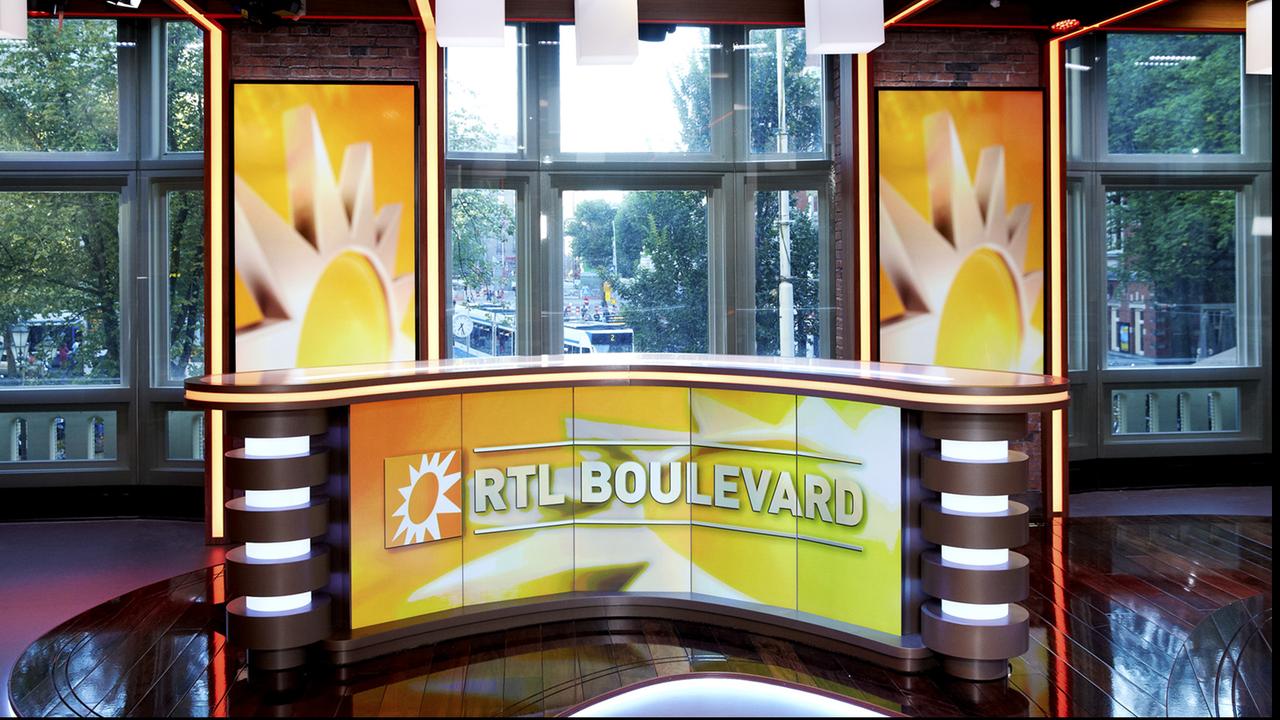 The special broadcast of

about colleague Peter R. de Vries was viewed by more than 1.3 million people on Wednesday evening.

The special broadcast of

Especially for the broadcast, former colleague Albert Verlinde joined us and RTL program director Peter van der Vorst reappeared at the desk of the program.

would not actually be broadcast on Wednesday, but to respond to current events it was decided to make a broadcast.

The talk show is usually made in the late evening, but football was being played at the same time, so that the broadcast of

already started at 7 p.m. and thus overlapped with

The best viewed of the evening is the semi-final of the European Football Championship where England and Denmark competed for a place in the final.

The match was made historic by the outcome: England reached the final for the first time since participating.

The day top 5 of Wednesday 7 July