The total ice surface on Earth has been decreasing by an average of 87,000 square kilometers per year since 1979; more than twice the size of the Netherlands. This is according to a new Chinese study of satellite observations. The decrease in the ice surface can amplify global warming. 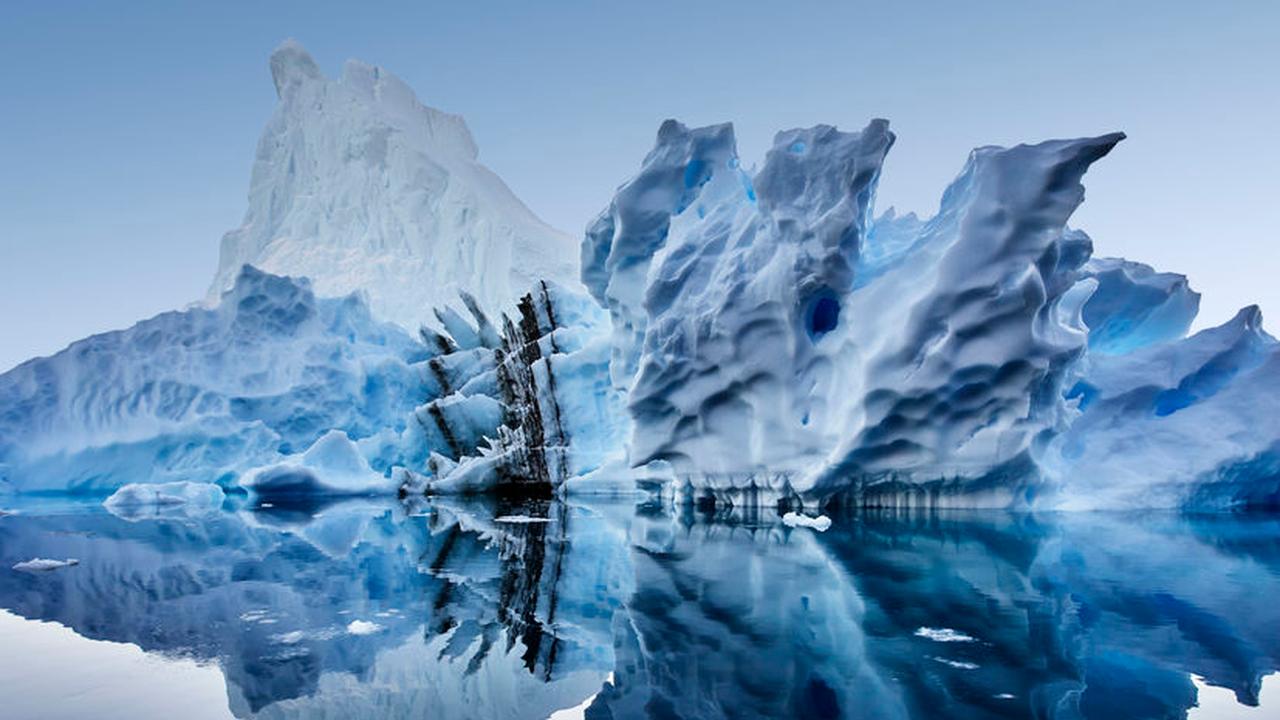 The total ice surface on Earth has been decreasing by an average of 87,000 square kilometers per year since 1979;

more than twice the size of the Netherlands.

This is according to a new Chinese study of satellite observations.

The decrease in the ice surface can amplify global warming.

In the 36 years to 2016, the Earth's total frozen surface area narrowed by more than 3.2 million square kilometers, the new study finds. That roughly corresponds to the area of ​​India.

For those who follow the world's climate news, the decrease should not come as a surprise: reports about ice melt in the world follow each other in quick succession.

For example, Greenland and Antarctica are losing ice mass at an accelerated rate, and floating sea ice in the Arctic has declined by 75 percent in the summer in 40 years.

There was also news about Alaska's glaciers last week.

Due to the extreme heat in North America, they are currently losing mass so quickly that they cause earthquakes.

But what about the total overview? Such overviews do exist, says the research team at Lanzhou University, but until now they have always looked at ice volume, because the decrease in the volume of land ice is important for research into sea level rise.

The new study, published in the journal of the American Geophysical Union, is the first to sum up the change in Earth's total ice surface.

Using various existing databases, we looked not only at ice sheets, glaciers and sea ice, but also at snow cover and the spread of permafrost, or frozen soils in cold regions.

Collectively, climate scientists refer to this frozen part of the Earth as the 'cryosphere'.

In addition to the ice volume, it is important to have an overview of the ice surface, the researchers say, because the ice surface partly determines how much sunlight the Earth reflects into space.

The less snow and ice, the darker the Earth's surface, and thus the more sunlight is absorbed and converted into heat.

This effect can amplify global warming as a result of increasing concentrations of greenhouse gases.

In that respect, the thawing of permafrost also deserves special attention.

This can release the greenhouse gases CO2 and methane, which can also amplify global warming.

See also: Thawing permafrost can increase warming by almost half a degree