RB Salzburg scorer in the Austrian league, Patson Daka, has just signed a five-year contract with Leicester City in the Premier League. An important moment for the young man who will now… 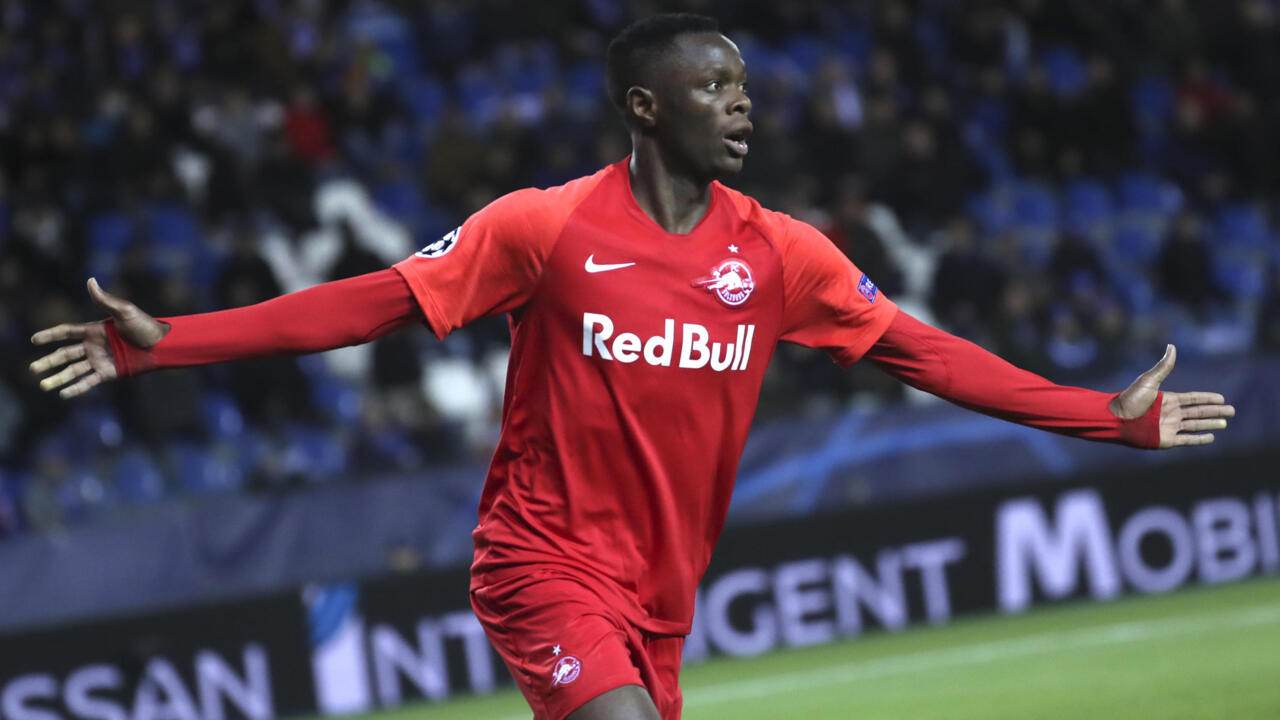 RB Salzburg scorer in the Austrian league, Patson Daka, has just signed a five-year contract with Leicester City in the Premier League.

An important moment for the young man who will now play in the most prestigious championship in the world.

At 22, Patson Daka left Austria and Red Bull Salzburg for the prestigious English championship where he signed with Leicester City for five years.

Salzburg had been the club of a certain Sadio Mané or even of the Guinean Naby Keita.

The Zambian international, who has 22 caps and 7 goals, will he succeed in establishing himself as his two elders in the Premier League?

The striker's deal is estimated at € 26m, but neither club discusses the transfer amount.

This season, Daka has scored 27 goals in 28 appearances and 68 in 125 appearances for Salzburg in all competitions since his arrival in 2017. He was crowned Austrian champion for the fourth time in a row with his club, finishing top scorer and best Championship player.

In national selection, he won the 2017 Under-20 Africa Cup of Nations in Zambia.

He was rewarded with the title of best player in the competition, after five games as the holder.

The previous year, in January 2016, he had participated in the African Nations Championship organized in Rwanda.

His first selection with the A team was in May 2015, in a friendly against Malawi.

Unfortunately, Patson Daka will not play CAN 2022 in Cameroon, Zambia finishing third in its group, ahead of Algeria and Zimbabwe, despite two doubles from Daka in the last two crucial matches (3-3 against Algeria, 2-0 victory over Zimbabwe).

You really have to take note of his name, because he is a very promising player who will be talked about.

He's a modern, fast-moving center-forward who is able to put in effort and make a difference, because he's skilful and has a sense of movement.

I brought him to Lille at the age of 17, he had to wait a bit to get him to play and I had the bad luck to be thanked in the meantime…

”, said the former Zambia coach, Hervé Renard , about her.

The new recruit, born in Chingola in Zambia, has already expressed his joy "

ready to take on this new challenge