On the occasion of the Cannes Film Festival, which will take place from July 6 to 21, Gala magazine, one of the highlights of the year, is relocating part of its editorial staff on site. With a novelty this season: a partnership with Tik Tok, announces on Europe 1 Matthias Gurtler, the editor in chief of the magazine. 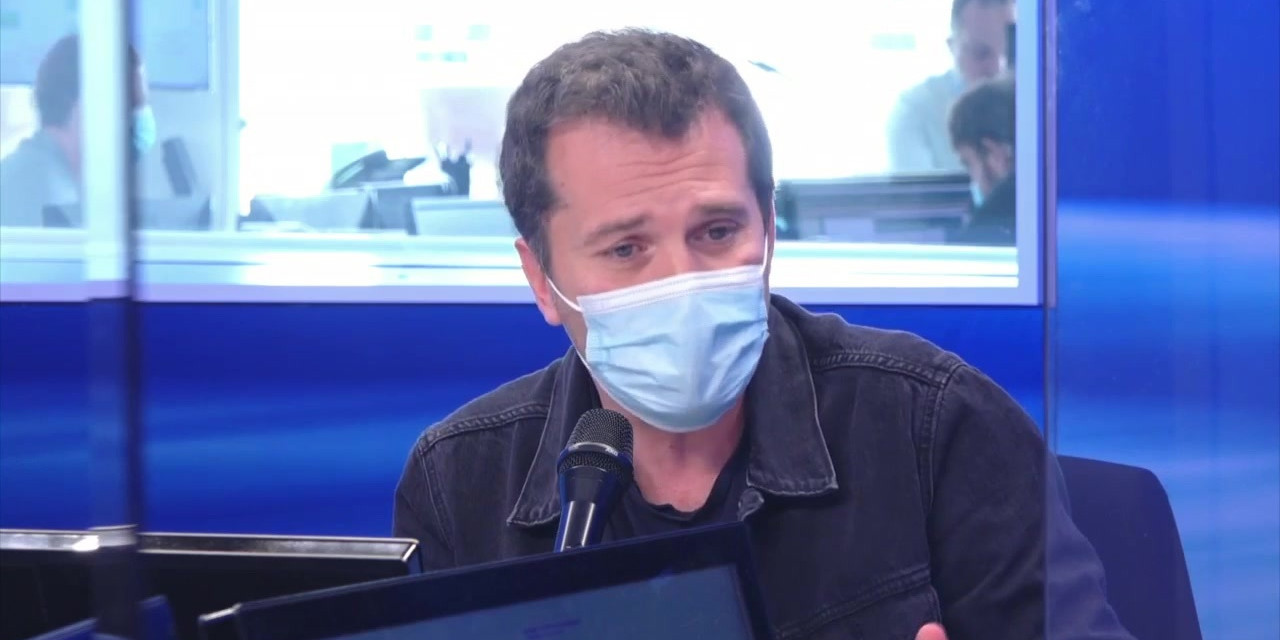 On the occasion of the Cannes Film Festival, which will take place from July 6 to 21, Gala magazine, one of the highlights of the year, is relocating part of its editorial staff on site.

With a novelty this season: a partnership with Tik Tok, announces on Europe 1 Matthias Gurtler, the editor in chief of the magazine.

The fortnight of the Cannes festival, its films, its jury, is one of the highlights of the

Every year, the celebrity magazine develops an exceptional device to follow the news of the festival, in particular behind the scenes, with a presence in the famous evenings that punctuate the event.

For this 2021 edition, postponed to July due to the coronavirus crisis, the weekly is again relocating a good part of its writing on site.

But the novelty this year for

is a partnership with the Chinese social network Tik Tok, which has conquered the planet.

A detailed partnership Thursday morning on Europe 1 by Matthias Gurtler, the editor of the weekly.

A "Hashtag Challenge" and a live on Tik Tok

"You should know that there is not a media, outside Asia, as powerful as

on Tik Tok. We have 1.8 million followers ", assures the journalist. And it is precisely in large part thanks to the Cannes festival and its evenings that the weekly seduced the social network." To be as close as possible to Bella Hadid when she dances at AmfAR (charity evening in favor of the fight against AIDS), to be as close as possible to an actress when she receives an award, to be as close as possible to a model when he is on a red carpet. . ", lists Matthias Gurtler." These are the images that we broadcast in particular on Tik Tok. And algorithms around the world are spotting it and spreading us around the world. That's why our community on Tik-Tok is international. This is also why they trusted us. "

And this trust is materialized by two operations with the social network.

"We are going to launch a 'Hashtag Challenge', which will be called Yes we can. We will invite Tik Tok users to climb the stairs as if it were in Cannes, all over the world. Tik Tok will send out notifications to inform its users of this challenge ", specifies the editor-in-chief of

"And then, we are going to do a live, since Tik Tok is new, has been doing live, since the famous AmfAR party. This association and this charity dinner at the end of the festival where all the American stars are there, to show users behind the scenes. "

A pastille on Canal +

In addition to this partnership with Tik Tok,

will also offer for the 12th consecutive edition

, a free daily distributed at the beginning of the afternoon in palaces on the Croisette or on the beaches, for a total of 15,000 copies. “At 1 pm, we see the parties, who went there and what happened. We of course see the interviews with the actors, the directors, and then the stairs and all the dresses, the jewelry worn by the stars ", explains the journalist. And it is thanks to this that the publication can be financed. "The economic model of this

, which is free, needs advertisers and we have around 20 partners who are supporting us again this year."

will not only be present in the kiosks. "We will produce images with Canal +. We will produce a pastille with them which will be broadcast at 9 pm in the clear, just after

, their daily show," explains Matthias Burgler. "And so you will be able to see, in a complementary way, the behind-the-scenes images of the Cannes Film Festival in Star à Cannes, this little pastille that we produce for them."