Leading employee of the Phobos weather center, Yevgeny Tishkovets, said that in Moscow closer to the weekend because of the heat, an "atmospheric monster" is formed, which can bring showers, thunderstorms, hail, and squall wind to the capital. 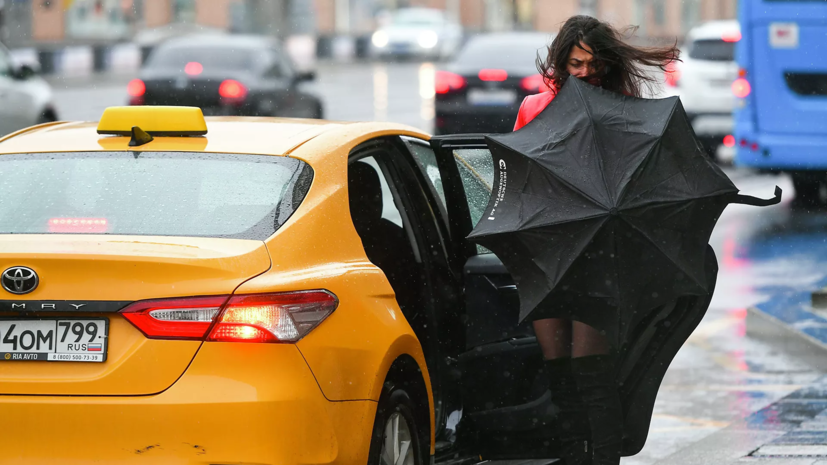 According to Tishkovets, due to the strongest overheating of the surface of the atmosphere during the week by the weekend in Moscow, a kind of thunderclouds may form, which will provoke a number of natural phenomena.

"You should not expect anything good from such a hybrid atmospheric monster - it can be dangerous with such a set of natural phenomena as heavy downpour, thunderstorm, hail, squall, and even in some places a hurricane cannot be ruled out," RIA Novosti quoted him as saying.

Tishkovets noted that a more accurate forecast could be given closer to the event.

Earlier, Rospotrebnadzor reported on the deterioration of working conditions in hot weather and recommended to shorten the working day at high temperatures.