&amp; quot; Spain is a country of waiters &amp; quot ;. This is the most common expression used to explain the precariousness and temporary nature of employment in this country. One of the... 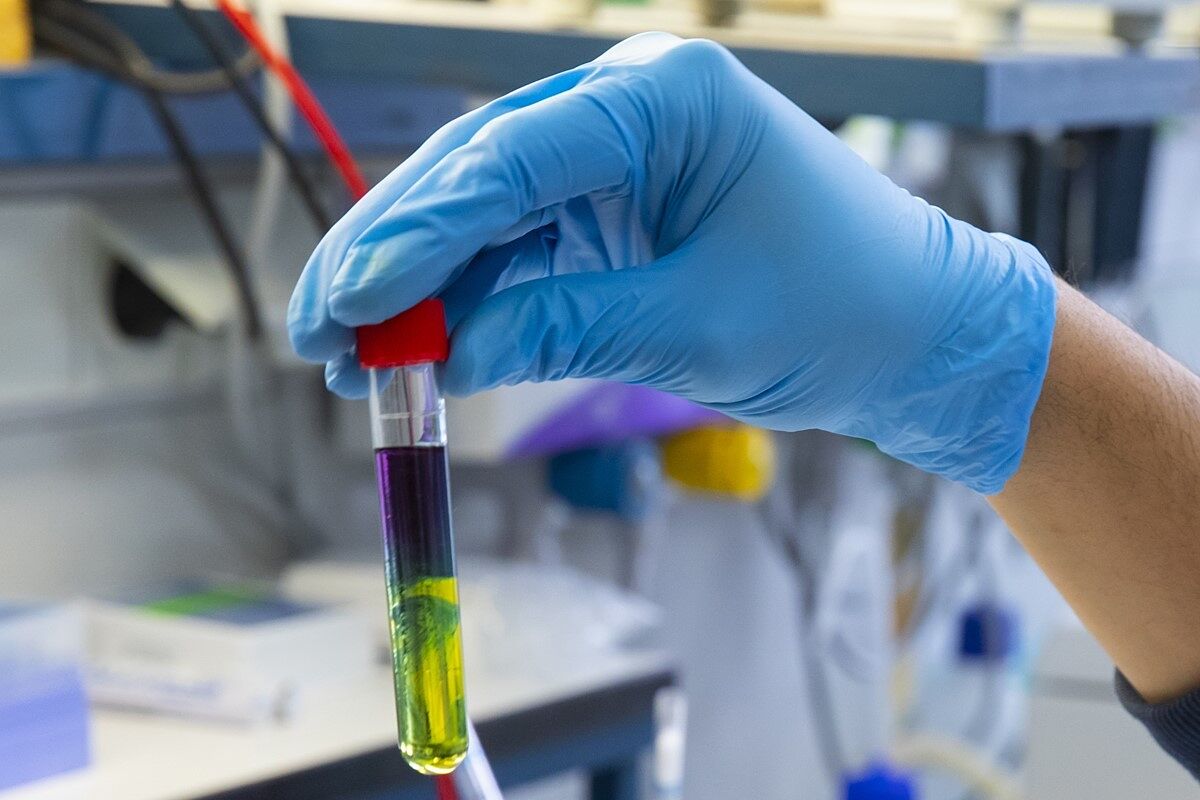 "Spain is a country of waiters". This is the most common expression used to explain the precariousness and temporary nature of employment in this country. One of the solutions proposed to combat this temporary nature is to implement quality employment in the research, development and innovation sectors (the so-called R + D + i). Curiously, this sector is one of those with the highest rate of job insecurity; 43% (almost 4,800 workers) of the staff of the Higher Council for Scientific Research (CSIC), the largest body dedicated to research in the State, do not have a permanent contract. We are fortunate those of us who are hired full-time, the average contract being 66% of said day; temporality and precariousness.

The CSIC group of "temporary workers" is made up of Superior Technicians, Specialist Technicians and Auxiliary Technicians, highly qualified and specialized personnel, who are the hands that have made possible many of the Spanish scientific achievements, despite our job insecurity and precariousness financial science in this country.

Our work experience is extensive and our work curricula, in many cases and despite our job instability, are similar to many renowned scientists.

The payment to our work has been an unstable work situation, chaining short-term contracts, without professional, personal, or emotional stability; contracts that last three years at most, the most fortunate, without knowing what will become of us after this time. Our reward is, once the contract is finished, to be part of a job bank and to be re-elected, those of us who are lucky, to carry out the same scientific tasks. This is the cycle in which some of us have been involved for more than twenty years; a palpable example of fraudulent hiring within the State Administration. Many, faced with such unworthy treatment, have decided to accept job offers abroad; the well-known "brain drain".

The European Union has listened to our needs and has been demanding from Spain the job stabilization of, in addition to our collective, of all fraudulently hired public administration workers. This claim has forced our country to make a call for places for this purpose. The deadline imposed by Europe was the end of 2019, but as of today it has not been called; negotiations continue with the unions. Naturally, we are aware of these negotiations and the results obtained are disappointing; we feel misunderstood both by the administration and by the unions.

In our opinion, they are far removed from our needs and the "specificity" of our sector. In these negotiations, the criterion of establishing the number of places called leaves out people who deserve them. Curiously, only the period between 2014-2017 is considered as the stabilization period. Poor of those who were hired in a way that did not satisfy both parties, who had to move to other CSIC centers due to the precariousness of their centers ... although they have been working for this "company" for 20 years, they do not deserve to stabilize. On the other hand, the means of personnel selection are arbitrary; For some, a merit contest will be held, for others the classic contest-opposition process.

As merits we are going to consider the purely administrative ones; For example, knowing the IV Labor Agreement by heart will be weighted more than knowledge of a highly specialized scientific technique, work experience such as months spent in public administrations than stays in foreign research centers of international prestige, carrying out of a course taught by the State Administration than an article in a scientific journal of high international impact.

Our demand, that of the CSIC "temporary" workers, is, given the exceptional nature of our situation and the length of the fraud situation, that we be made permanent workers;

our scientific merits support us.

In the case of forcing ourselves to a selective process, there are alternative methods, already used by the General State Administration for these exceptional cases, similar to those established in the aforementioned job bank, where the purely scientific merits determine the selection. of the best candidates.

Tribune Why go back to Venus?

Masks yes, but not outdoors