The semi-finals first leg of the CAF Champions League smiled on visitors on Saturday, June 19. The Egyptians of Al Ahly won on the field of Esperance Tunis (1-0), in a match scored… 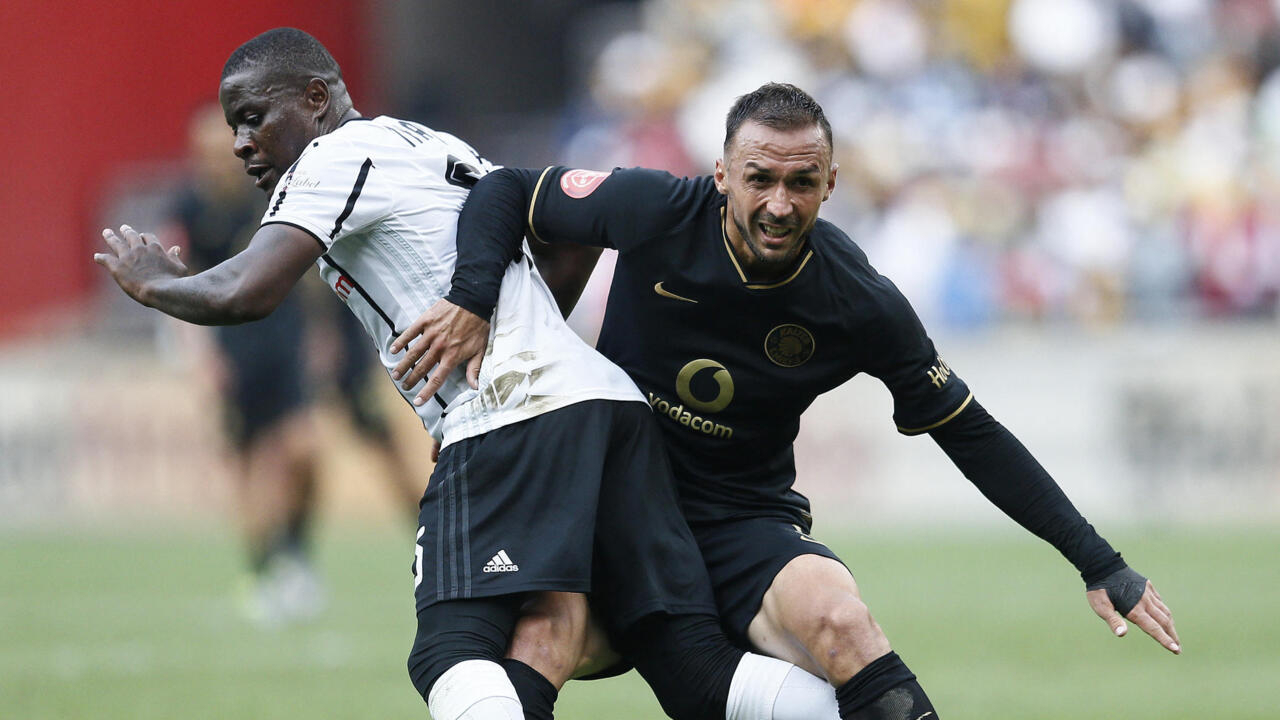 The semi-finals first leg of the CAF Champions League smiled on visitors on Saturday, June 19.

The Egyptians of Al Ahly won on the Esperance field of Tunis (1-0), in a match marked by incidents, while the South Africans of Kaizer Chiefs won on the same score on the Wydad field.

Al Ahly, the most sacred club in the history of the CAF Champions League (9 victory) and

, has taken a big step towards the final of the

, scheduled for July 17 in Casablanca. The Egyptian Red Devils obtained an important victory in Radès against Esperance de Tunis. The atmosphere was not excellent in the stands of the Olympic Stadium, however. Clashes broke out between some of the supporters of the EST and the police, pushing the organizers to postpone the kickoff of an hour of this

This context did not prevent Al Ahly from winning on the smallest of scores (1-0).

The winning goal was scored in the 67th by Mohammed Sherif, who joined Mohamed Ben Romdhane and Amir Sayoud at the top of the competition's scorers standings with four goals.

The Kaizer Chiefs, he is close to playing the first CAF Champions League final in its history.

The South African club imitated Al Ahly by going for the victory away, towards Casablanca.

Wydad is off to a bad start to play for the title in its lair in mid-July after this setback conceded to the Chiefs.

They won thanks to a goal from Serbian striker Samir Nurkovic in the first act (34th).

The return matches will take place on Saturday, June 26, in Cairo and Johannesburg.

African Club Cups: semi-finals with Morocco and Benin in sight