Maneskin benefits from attention: 'We can now reach so many people'

The band members of Maneskin, who won the Eurovision Song Contest in April with Zitti E Buoni, want to take advantage of all the possibilities now that they are the center of attention. 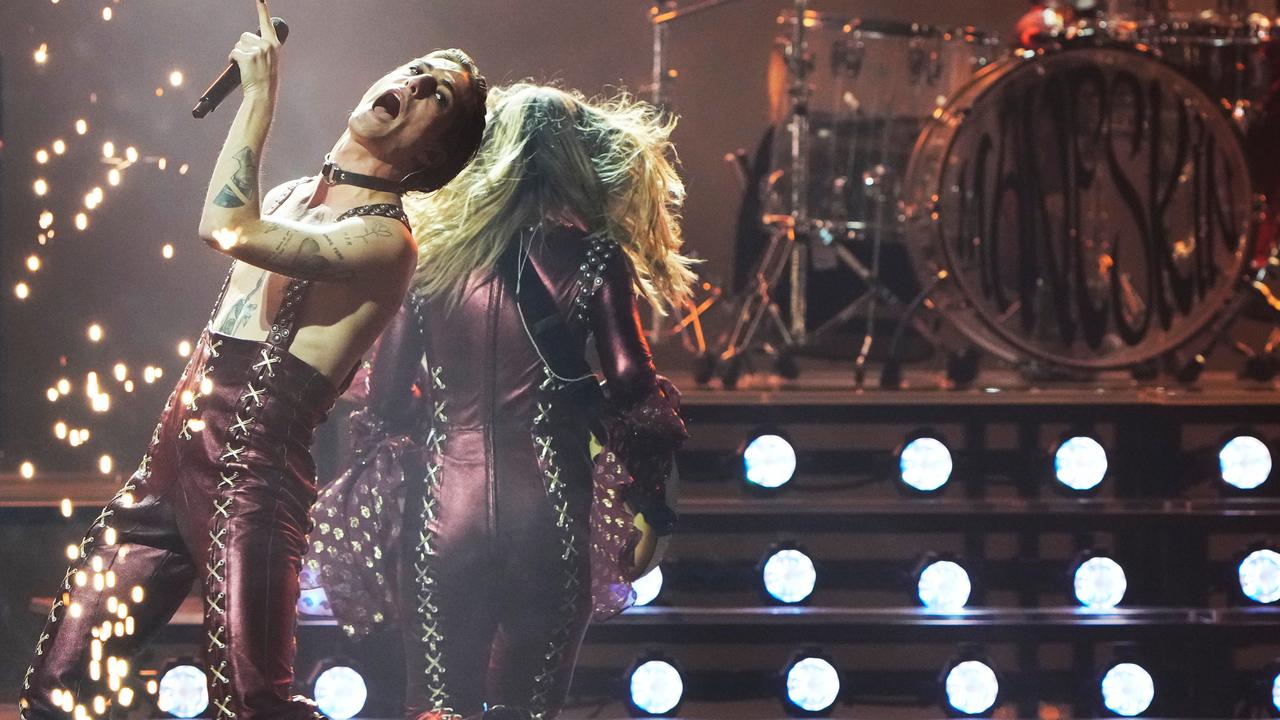 The band members of Maneskin, who won the Eurovision Song Contest in April with

, want to take advantage of all the possibilities now that they are the center of attention.

"There is so much to do and now that we have the opportunity, we want to seize every opportunity, also with a view to the future. It is sometimes difficult to organize everything, but this is what we want and we are grateful that we now have so much get opportunities."

The band was already popular in Italy, where they finished second in

They then released their debut album and earlier this year they won the prestigious San Remo music festival, which determines who can go to the Eurovision Song Contest.

"Actually, we now do all the things we did in Italy before, but all over Europe," explains singer Damiano David.

"We can now reach so many people," said guitarist Thomas Raggi.

The band hopes to be able to play at various festivals this summer and also to give their own concerts.

On Friday it was announced that Maneskin will at least perform during Paaspop in September.

'We are always writing new songs'

Although Maneskin released the album

, work is already underway on the successor.

"A song you're making now doesn't necessarily have to appear on the next album, you might not use it for a few years. But we like to be creative because that way you can process everything you go through ."

David also believes that the outside world deserves to hear new music now that the band is so popular.

"We're not just going to give interviews. That's also nice of course, but in the end we are musicians and we want to show new work."

The four of them do the writing: David, De Angelis, Raggi and drummer Ethan Torchio. "We don't have a set working method," says David. "Sometimes a song starts from a guitar riff, sometimes a drum beat and sometimes a melody. We try to try new things all the time and we all have our unique backgrounds, which means we can each contribute slightly differently to the creative process."