Fabrice Bailly, director of programs and acquisitions of the TF1 group, is the guest on Friday of the show &amp; quot; Culture Médias &amp; quot; to take stock of the 2020-2021 season which is coming to an end. He congratulated himself at Philippe Vandel's microphone on a record year for fiction on TF1, boosted by five new French series. 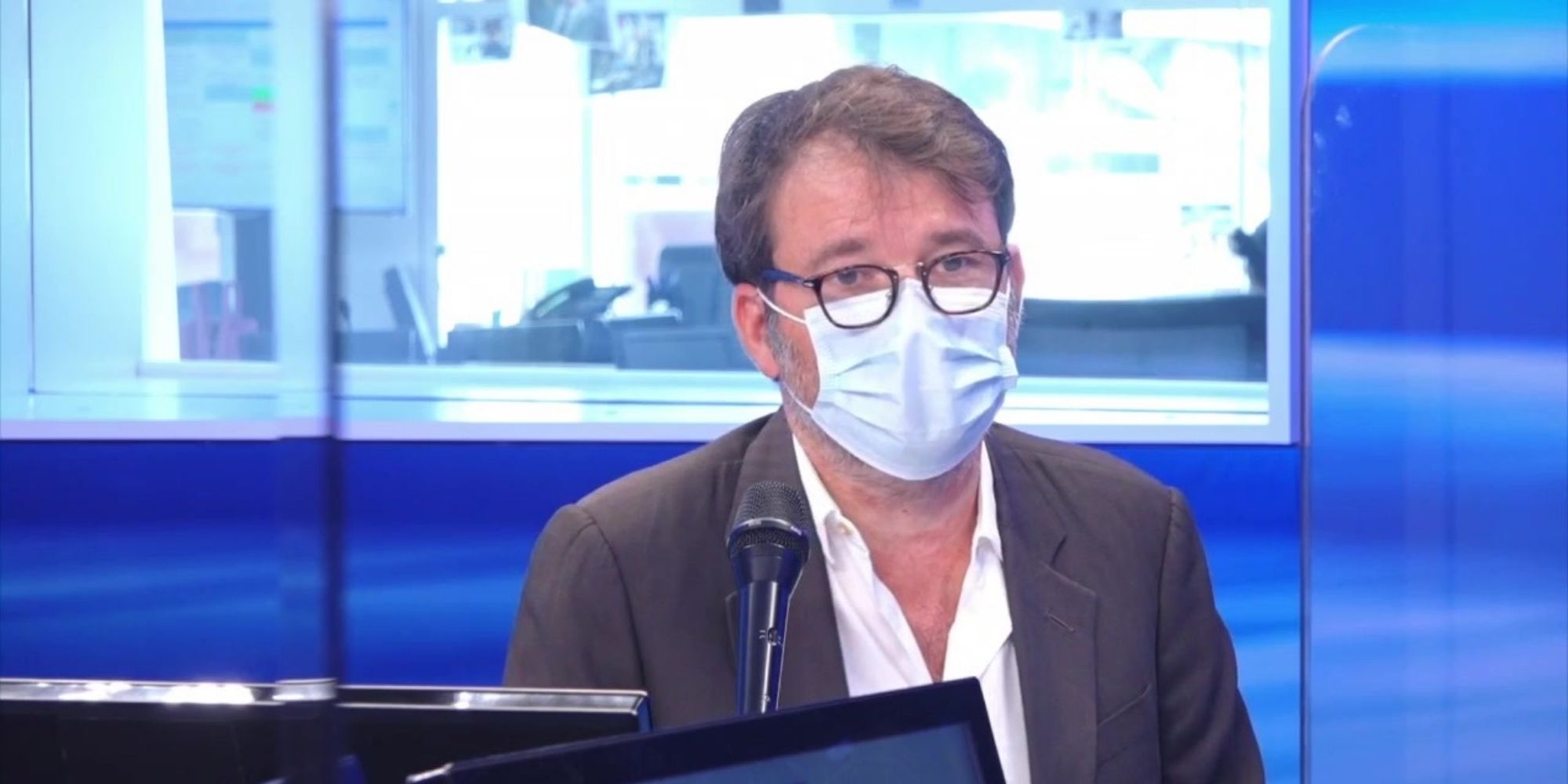 Fabrice Bailly, director of programs and acquisitions of the TF1 group, is the guest on Friday of the program "Culture Médias" to take stock of the 2020-2021 season which is coming to an end.

He congratulated Philippe Vandel on a record year for fiction on TF1, boosted by five new French series.

There are years when the balance sheet of the season is an easy exercise. This is the case for TF1, signing almost faultlessly on the side of fiction in 2020 to 2021, with the successful launch of five new French series:

. "It was a bit of the season for all records in fiction", welcomes Friday in

Fabrice Bailly, director of programs and acquisitions of the TF1 group. "We reach 6.3 million viewers on average on all the new series. And we made 27 of the top 30 French drama audiences over the season."

And among its new series,

, the series of all records.

The character of Audrey Fleurot has attracted 11.5 million viewers, or 45% of audience share and 52% of women responsible for purchases under 50 years.

becomes the third most watched French series in the history of television, since the creation of modern audience measurement.

“Every Thursday evening, it was the fourth most watched program in the world,” adds Fabrice Bailly.

The TF1 group's director of programs and acquisitions is just as happy with the performance of the other four French series launched by the channel this year. "

with Sofia Essaïdi made 8.3 million viewers on average.

5, 2 million and more than 30% audience share of housewives under 50. We are really very happy. "

According to Fabrice Bailly, his very good audiences are partly enabled by "the renewal of French fiction in access prime time", a time slot boosted by reality TV Large

and the soap opera

"It is also thanks to the successful transformation of access."

The success of the new fictions is such that the actresses Julie De Bona, Audrey Fleurot, Camille Lou and Sofia Essaïdi are called internally "The Avengers of TF1". "They are currently filming all four together a fiction called

", rebounds Fabrice Bailly. "It is produced by the producer of

and directed by the director of

. We started this project before we had the audiences for the last six months. But it's true that it is good. "

The only downside is the American series

, broadcast from June 1 on TF1, and which has not found its audience. To the point that the channel decided to deprogram it, because of unsatisfactory audiences. "It was replaced by the film

facing the France-Germany match. This series was scheduled over three evenings," explains Fabrice Bailly. "We deprogrammed her with no regrets."