Transfusion, illness, tattooing ... these contraindications that prevent you from donating blood

French blood reserves are at their lowest, yet there are many contraindications to donating blood, including the fact of having received a transfusion. &amp; Nbsp; In &amp; quot; Sans Rendez-vous &amp; quot ;, Dr. Jimmy Mohamed details the reasons which led the French Blood Establishment to limit the list of potential donors. 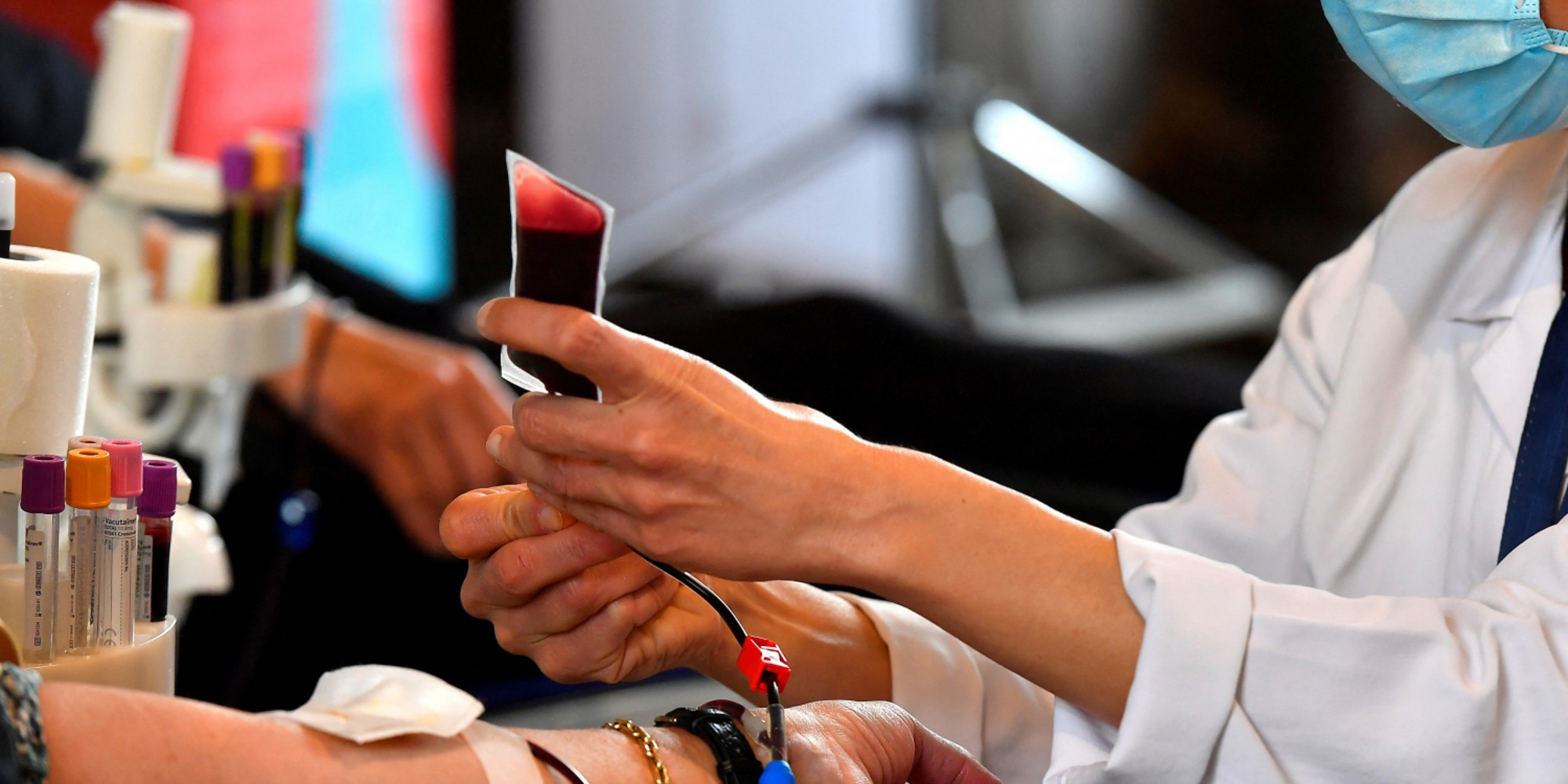 French blood reserves are at their lowest, yet there are many contraindications to donating blood, including having received a transfusion.

In "Sans Rendez-vous", Doctor Jimmy Mohamed details the reasons which pushed the French Blood Establishment to limit the list of potential donors.

It is an essential gesture that can one day save your life or that of a loved one: donating blood.

Every day, "10,000 donations are necessary" in France to ensure the safety of patients who are going to be transfused, "Dr. Jimmy Mohamed reminds us in" Sans Rendez-vous ". Yet there are many contraindications to donating blood, to start with the transfusion. This is what happened to Marie, a listener who had a "big hemorrhage" after her first cesarean delivery, 8 years ago. Saved "thanks to several transfusions", she wonders why she still cannot donate blood.

Unable to donate blood for life after a transfusion

It is "the precautionary principle" answers Jimmy Mohamed.

A measure that applies for life.

"These people are considered to be likely to have been infected with infectious agents that could not yet be detected. So to protect the donors, the EFS decided to arbitrarily exclude all people who had had a transfusion. "

But transfusion is not the only thing that prevents a person from donating blood, far from it. "There are plenty", recalls the doctor who also officiates every day in the morning of Europe 1 by giving his health advice. "If you took antibiotics in the past two weeks, you can't give. Some treatments also prevent you from doing this act of generosity, like roaccutane, the acne medicine."

"Likewise, if you ever had a fever, had a history of malaria, got a tattoo less than 4 months ago, or if you've recently been to a country with particular diseases… you can't donate."

Some vaccines also prevent donation, but not those against the coronavirus.

"Regardless of the brand where the number of doses received against Covid-19, you can give", assures Jimmy Mohamed.

... but a constantly increasing need

And if you have the possibility to donate your blood, the doctor encourages you to do so, especially since the reserves are currently at their lowest. Not to mention that with the increase in life expectancy, hemoglobin requirements have increased by 30% in 10 years. And "it is estimated that it increases every year from 1% to 3%".