Sushi day: this is the basic knowledge about your favorite rice snack

Sushi is very popular in the Netherlands. In the past ten years, the number of sushi restaurants rose from 156 to 414, reports data collector BoldData. Sushi is also increasingly available in supermarkets. On Sushi Day, an expert and an enthusiast talk about the dish from Japanese cuisine. 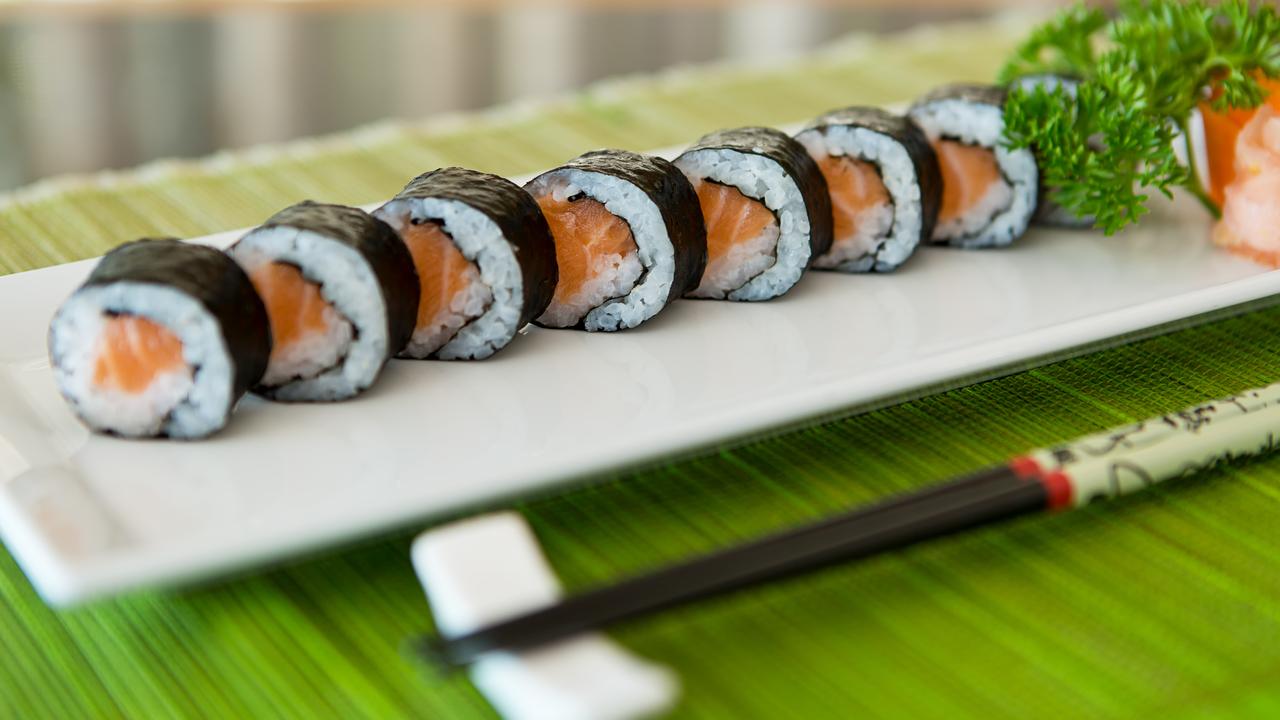 Sushi is very popular in the Netherlands.

In the past ten years, the number of sushi restaurants rose from 156 to 414, reports data collector BoldData.

On Sushi Day, an expert and an enthusiast talk about the dish from Japanese cuisine.

Chef Danny Jansen ate the tastiest sushi years ago at the fish market in Tokyo.

A legendary market, where he was at the fish auction at 5:00 am.

Then he ate very fresh sushi.

"There was a shrimp on a piece of ice and it went into the sushi in the third round. It was still convulsing, so to speak. That was a unique experience," says the cook.

"In Las Vegas I got to know a completely different side of sushi. With more exciting flavors. In Japan, the chefs are bound by rules."

He looked at his Japanese mother's art.

"There is a fixed pattern and order in which you eat sushi. That's how you start with sashimi, so a mix of fish without the rice. That is the restaurant's sign, so the cook shows what he has in store. Then follows nigiri, rice with a piece of fish on it. You go from light fish to heavier fish and finally to cooked fish. You end with a thin sushi roll, the hosomaki. That is the most famous sushi: with seaweed on the outside and cucumber or tuna."

Van Coevorden shares his tips for making sushi yourself.

Furthermore, you should drink water with sushi, says Van Coevorden.

"When I have it on my hips, I think daiginjo sake is a very elegant drink with sushi. With that sake, the rice grain is polished all around for at least 50 percent."

Still, he remains fond of American sushi, especially the deep-fried one.

He and his girlfriend - who he says is a better cook - like to make a fried sushi roll when guests come.

"We fill it with a thick piece of salmon and mango and cucumber. The roll goes through the tempura and the panko (breadcrumbs, ed.) and then we fry it briefly, so that the salmon is just cooked. Very tasty."