More than four years after her death, Star Wars actress Carrie Fisher receives a star on the Los Angeles Walk of Fame. Rapper Nipsey Hussle is also honored there posthumously. 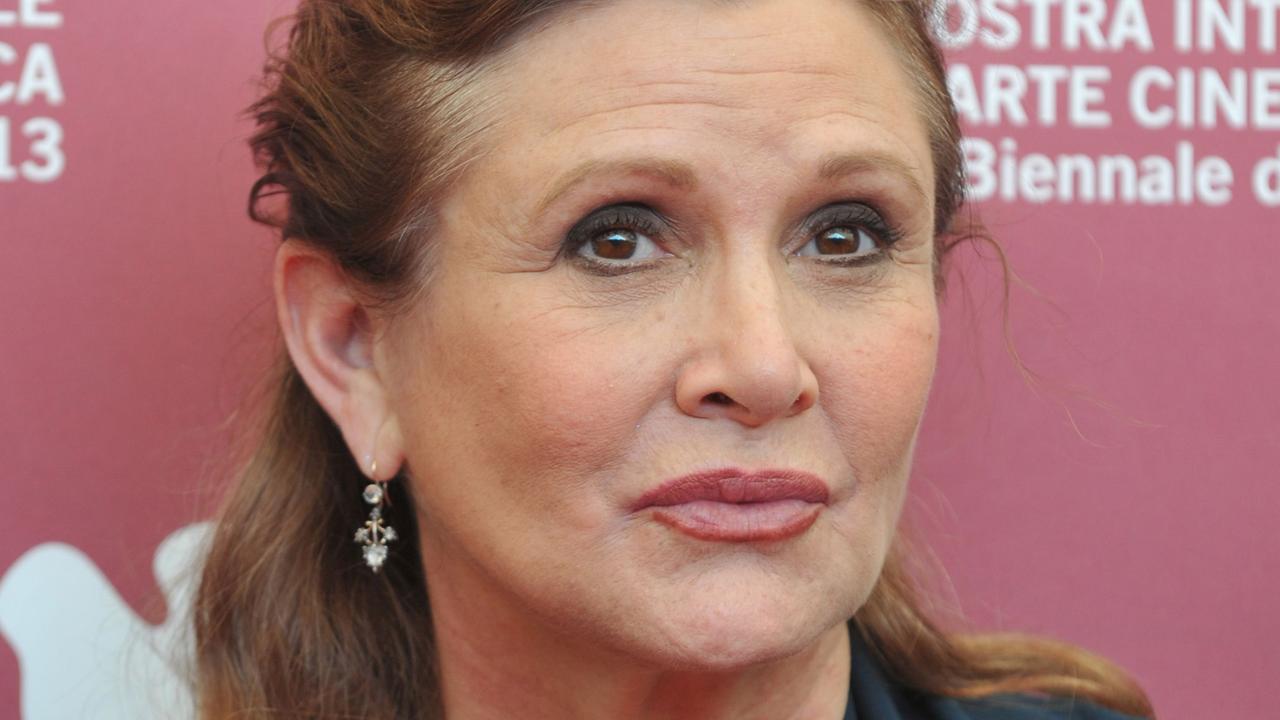 More than four years after her death,

a star on the Walk of Fame in Los Angeles.

Fans of Fisher were always outraged that the actress never got a star.

After her death in December 2016, they turned one of the 'blank' stars on the well-known street into a temporary tribute to Fisher.

The Hollywood Chamber of Commerce, which controls the organization of the Walk of Fame, announced on Thursday the names of 38 people from the film, television and music worlds who will be getting their own stars on Hollywood Boulevard over the next two years.

Musicians who get a spot on the famous boulevard include the Black Eyed Peas, George E. Clinton Jr., DJ Khaled and Avril Lavigne.

Artists must schedule a ceremony themselves sometime in the next two years. If they don't, the organization's invitation will expire.