To equip itself with the major infrastructures that are so lacking in its development, Africa is turning more and more towards the private sector. Recent example in the Democratic Republic of the Congo: the magnate aust… 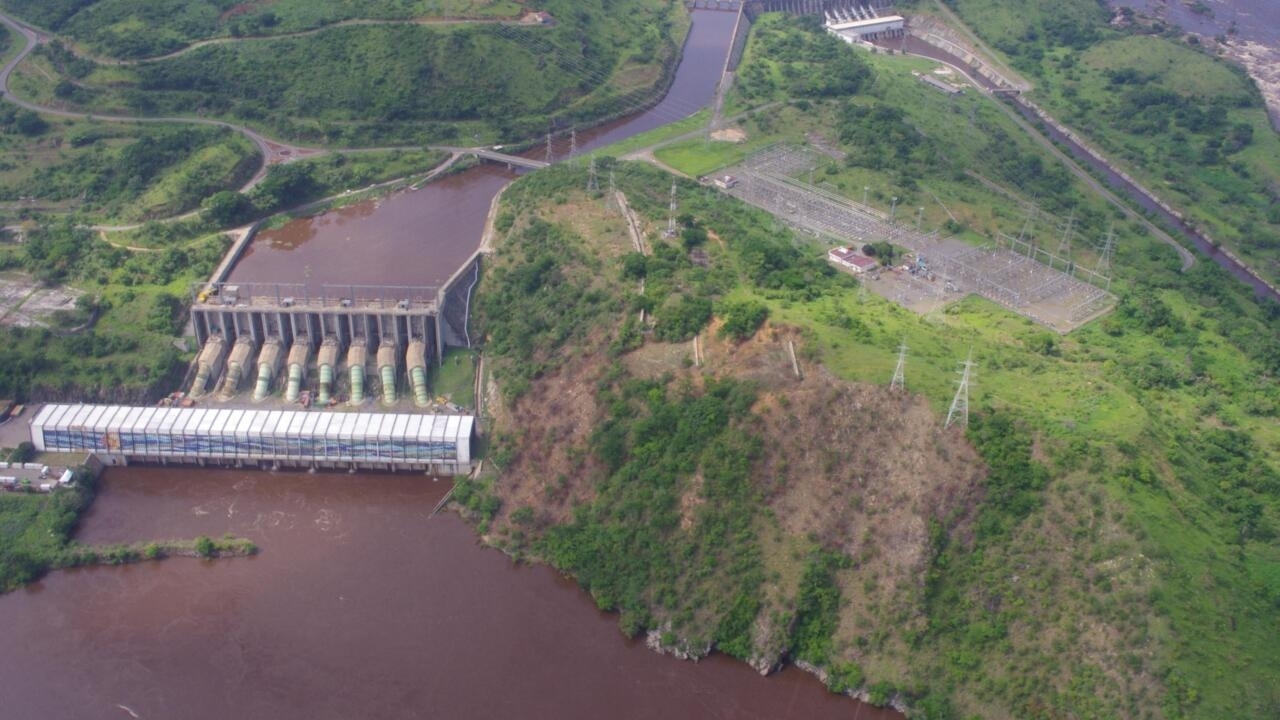 Why private investors are essential to finance African infrastructure

To equip itself with the major infrastructures that are so lacking in its development, Africa is turning more and more towards the private sector.

Recent example in the Democratic Republic of Congo: Australian metal magnate Andrew Forrest is now being touted as the future builder of the Inga mega-dam.

It is a question of building enough to supply all of Africa with electricity and an operation that has been stranded for thirty years!

After the construction of the first two sections of the dam, in the 1970s and 1980s, no more projects were completed.

Many questions are still unanswered: Fortescue Metals Group has no experience in hydraulic work and finding the $ 80 billion needed to complete the site is already in itself a performance.

This amount is greater than the total amount of foreign direct investments made in one year in Africa.

But the principle is established: it is indeed a private investment which is necessary to develop such a project.

The State short of resources or without the means to borrow to finance it?

The Democratic Republic of the Congo, like most African states, is already heavily indebted.

It is struggling to bring in taxes and the pandemic has obviously worsened these recurring problems.

Turning to the private sector is becoming even more urgent, as the IMF underlines in a recent

from the Africa department.

But this is not entirely new.

Most of the power plants currently being built in Congo-Kinshasa are carried by private investors or public-private partnerships.

All over the continent, private investors are more in demand to build roads, power plants, the Internet network or hospitals.

Investors prefer to invest in the mining and hydrocarbons sector which they hope to develop at best.

Infrastructure projects still arouse a lot of mistrust for the wrong reasons: we wrongly think that the risk is higher than elsewhere, but the failure rate is 6% according to Moody's agency, it is twice less than in Latin America.

But mistrust is also nourished by good reasons: these projects are sometimes insufficiently completed, legally and technically, which is why they are struggling to convince.

The G7 announced the establishment of a vast infrastructure support plan to compete with the silk roads promoted by China, can this help African countries?

, rebuilding a better world, is specially dedicated to developing countries.

The presence of large institutions can be reassuring.

The recipient countries must still be ready to accept these conditions.

For the large Inga project, for example, the African Development Bank has provided an envelope of 55 million euros to finance technical studies and above all a formal call for tenders, which would also make it possible to put back into the game the World Bank, explain our colleagues from Africa Intelligence.

This option has obviously been ruled out in favor of the sole Australian billionaire.

It will be up to African countries to see if the alternative proposed by the G7 suits them.

Lina Kahn is 32 years old, she teaches at Columbia University where she has published articles very hostile to the power of the GAFA;

it is as if a critical activist of a company were taking power deciphers a former member of the federal competition agency.

Inner Mongolia has started to expel them.

They could relocate to Texas.

China has been home to up to half of the listed bitcoin “miners” in the world.