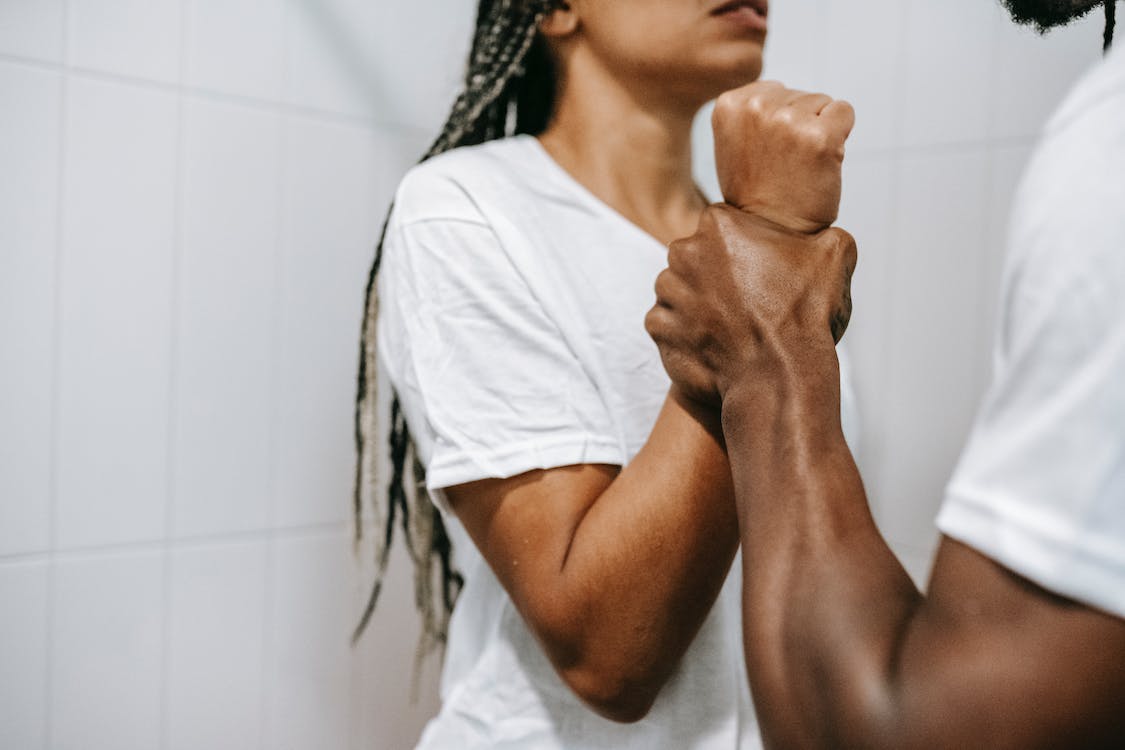 The most common types of abuse

Control is often a way to maintain dominance over teenagers. It is often subtle and almost always pervasive. It may include monitoring phone calls, not providing freedom of choice in terms of clothing styles, coming home unexpectedly to check up on the teenager, not allowing time and space of their own, and encouraging their dependency.

It involves any type of physically aggressive behavior or threat of physical abuse. Additionally, withholding of physical needs is considered abuse as well. For example, teenagers might face an interruption of sleep or meals, being locked into the house, or lack of help if sick or injured.

This type of abuse is defined as using sex in an exploitative way or forcing a sexual relationship on another person. Importantly, sexual abuse may be manifested in both verbal and physical forms. Unfortunately, teenagers often become victims of such abusive behavior because they cannot make an informed decision about their involvement in sexual activity. It happens because they might be asleep, drugged, intoxicated, disabled, or just afraid of the perpetrator.

Any behavior that exploits someone's vulnerability, character, or insecurity is considered emotional abuse. Teenagers might face intimidation, manipulation, or brainwashing at home. Their family members may criticize, ignore or insult them in order to undermine their self-confidence. Sometimes, they even resort to threatening, accusing, or using reality-distorting statements that cause confusion and insecurity. In general, emotional abuse undermines the victim's self-worth and ruins their self-esteem, which are the main goals of an abuser.

Violence is a very wide topic because of its complexity. There are so many theories about the causes of violence and its consequences. Today, many people discuss how it affects different personality aspects, such as emotional, behavioral, and spiritual. To learn more, you can check some completely free violence essay examples available on the web. They contain a lot of valuable information that can make things more clear to you. Remember that the better you are aware of the problem, the more chances you have to solve it.

One study has revealed that there is a correlation between increased violence exposure and lower cognitive functioning. This means that the thinking processes in teenagers who witness violence are less developed than in those who live in a trouble-free environment.

According to some scientists, when children experience violence in their family, their emotions are significantly affected. In particular, they feel anxious, fearful, or ashamed. Apart from that, they can be stressed or even depressed due to a lack of emotional security. This leads to serious negative consequences for their cognitive functioning. Generally speaking, when faced with despair, frustration or shame, teenagers start losing access to their own memory because as you might know, anxiety is the enemy of memory.

Moreover, teenagers' reasoning abilities and the capacity to make connections also get disrupted. Such important academic skills as planning and organization become damaged because of negative emotions as well. Psychologists believe that emotion is the on/off switch for learning, so it influences academic success dramatically. Teachers say that students overwhelmed with fear perform poorly and don't assimilate new information well enough. Even the sight of a math problem can knock some teenagers sideways as their intellectual energy and capacities are drained by negative emotional conditions.

The victims of domestic violence are constantly on the lookout for danger. Therefore, they are not able to concentrate in class. Their subconscious mind makes teenagers focused on abuse even when they are in a safe environment. Sometimes, domestic violence is the reason for missed days and frequent changes of school, which also affects studying quite negatively.

Summing up, domestic violence slows down the learning process and reduces students' performance at school. This happens mainly due to the negative emotional state of teenagers as well as absenteeism. Therefore, students who demonstrate the signs of domestic abuse must be helped by teachers and mental health counselors as soon as possible.

Cody Dawkins is a study coach and mental health expert. She works predominately with high school students, helping them boost their efficiency and reach great academic outcomes. Cody also consults teenagers struggling with various mental health issues as well as those who suffer from domestic violence.