If you have not yet decided the destination where you would like to spend a few days of vacation but you are clear that it will be within Spain, perhaps this ranking will help you choose. Because Las Pa 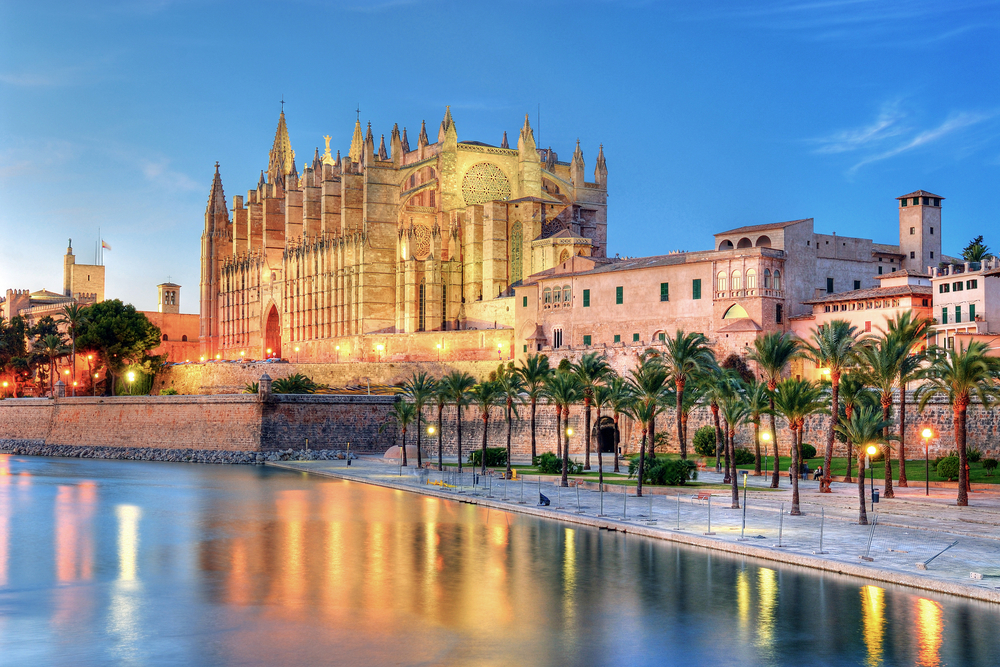 , perhaps this ranking will help you choose. Because Las Palmas and Cádiz share a

window to the Atlantic

but, if we appeal to the pocket, one will be better than the other. They are precisely the cheapest and the most expensive, respectively, of the latest Rastreator study on cities to travel in the

At the other extreme,

rank as the most expensive cities, between 11% and 24% above the average.

To reach these conclusions, the price of a stay of

the average price of a rental car;

and other variants such as a dinner for two in a downtown restaurant, a

pint of beer and a coffee in a bar.

Thus, the city with the

to enjoy seven nights in a three-star hotel would be Las Palmas, with an

Las Palmas is followed by Seville, with an average cost per night of 58 euros, Madrid (67 euros / night) and Valencia (71 euros / night).

Now, although the cost of a trip to Cádiz is the highest compared to the average, the Andalusian stands out for the cheapest prices in

Dining in a central neighborhood with a companion will cost an average of 24 euros, 16% below the average.

in the center will also be cheaper than in the other destinations analyzed, being 39% below the average.

On the contrary, Barcelona is the city where dinner for two people can be more expensive with an average price of 33 euros, while Palma de Mallorca is the destination where having a beer costs 26% more than the average and

Due to the different factors caused by the pandemic, a

between this year and the previous

one has been reflected

in the total cost when traveling to a Spanish city.

In 2020 the average cost of enjoying a week was 956 euros, while this year the figure has risen to

Prices in the Andalusian city have increased both in the price of accommodation (722 euros), and in that of car rental (543 euros), since the cost in 2020 was 700 and 235 euros respectively.

From the cheapest to the most expensive:

GetawayFive charming hotels to enjoy the most zen Ibiza

Travel by hearsay: the best traveling podcasts and their protagonists to inspire you to choose the next destination

Inauguration Fitur: hunting and capturing the Spanish tourist in the least international and crowded edition