The gallery owners about the art of scam: "Affects us who work in a serious way"

The cultural news has revealed that several reputable auction houses and galleries have for years sold scam art by fictional artists. Now Swedish gallery owners are reacting. - Auction house is one thing, where there are many intermediaries. But galleries work very closely with the artists, says gallery owner Dror Feiler. 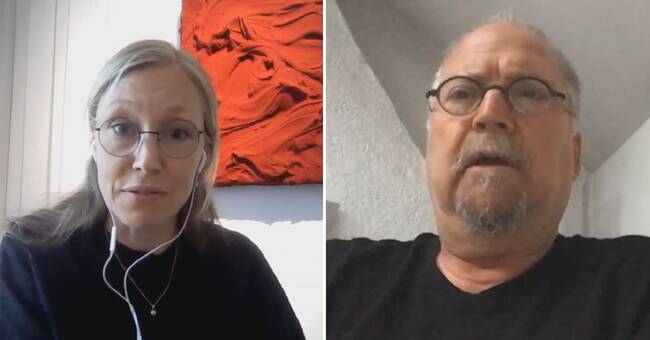 Bluffs by the signatures Tom Moore and Alexander Vasilenko - artists who, according to Kulturnyheter's review, do not seem to exist - have for years been sold by several art galleries in Sweden.

In addition, a Swedish gallery owner himself has signed the alleged works of art.

- When something like this happens, it also affects those who work in a very serious way, it is very sad, says Johanna Malm, chairman of the Swedish Gallery Association.

The art galleries that resold works by the two false signatures tell Kulturnyheterna that they bought the art from an intermediary and do not have contact with the works' authors.

But as a gallery owner, having never met the artist whose work is exhibited and sold is a strange way of working, says Johanna Malm.

- The gallery business is based on long relationships with artists where an important part is of course that you meet the artists and follow their careers, she says.

- Auction house is one thing, where there are many intermediaries.

Being credible is a must for a gallery owner, say both Dror Feiler and Johanna Malm.