Following Kulturnyheter's revelation about scam art by fictional artists sold at several reputable auction houses, Bukowski's reported the incident to the police. But the police believe that they can not proceed with the case. - I have closed the case. There is no evidence that the sellers intended to deceive the buyers, says the head of the preliminary investigation, Linus Karlsson. 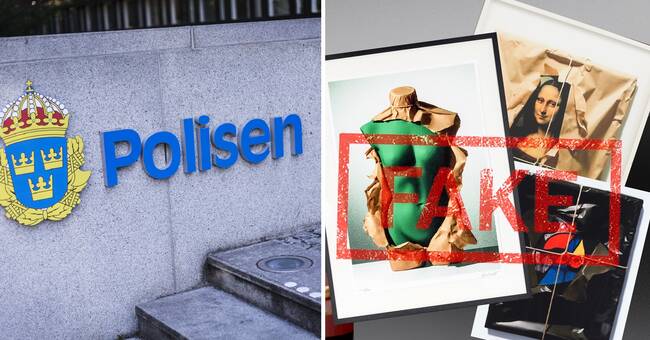 Kulturnyheter's review shows that several reputable auction houses in Sweden, including Bukowskis, sold works by the signatures Tom Moore and Alexander Vasilenko - artists who do not seem to exist in reality.

Although there is an artist named Tom Moore, he lives in Australia and has nothing to do with the art sold on the auction pages.

Bukowskis has reacted by reporting the incident to the police, and in their report it appears that the auction house during the period 2009 - 2018 sold 49 Tom Moore and 47 Alexander Vasilenko to a value of 207,675 SEK.

But the police at the fraud department in the Stockholm region have closed the case because there is no evidence that the sellers wanted to deceive those who bought the scams.

- At present, I judge that I can not move on.

There may be information that could indicate an intent, but I do not have it, says preliminary investigation leader Linus Karlsson.