Police: Only fans can be a gateway to prostitution

The online platform Onlyfans is a subscription service where private individuals, for example, can sell pornographic content on themselves. During the pandemic, it has attracted millions of new users. Police Simon Häggström believes that there is a risk that young people may be drawn into prostitution. 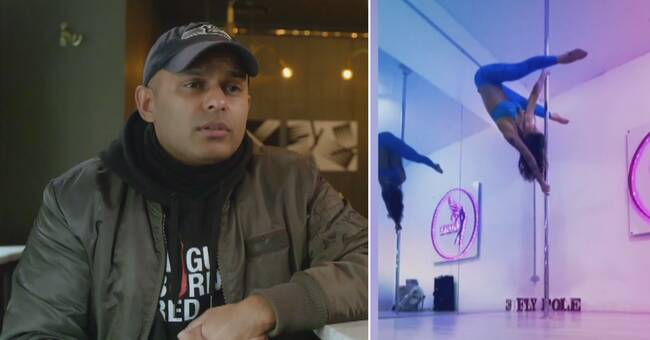 In Sweden, the platform Onlyfans is used by several reality celebrities and influencers.

In a new documentary released by SVT Edit today, experts warn that Onlyfans can lead to minors, especially girls, being drawn into prostitution.

- We notice from these platforms in the way that the number of children, young people and young adults who have been drawn into the world of prostitution has skyrocketed if we compare with ten years ago, says Simon Häggström, police specialist in prostitution and human trafficking.

According to Häggström, young people come into contact with men via photos and videos on Onlyfans.

We see clearly that it is a gateway, says Simon Häggström.

Edit has also talked to women who have had accounts on Onlyfans.

To stand out in the crowd and be able to make money, you may need to go further than you first thought:

The documentary Pornfluencer is shown on SVT Play.