Health.. 100 liters of tears a person sheds over the course of his life

Humans have cried since the dawn of history, but empirical research on the phenomenon of crying is shockingly limited. A recent systematic review showed that this topic "has not received surprisingly enough attention from scientists, or physicists," and that the "public crying" research 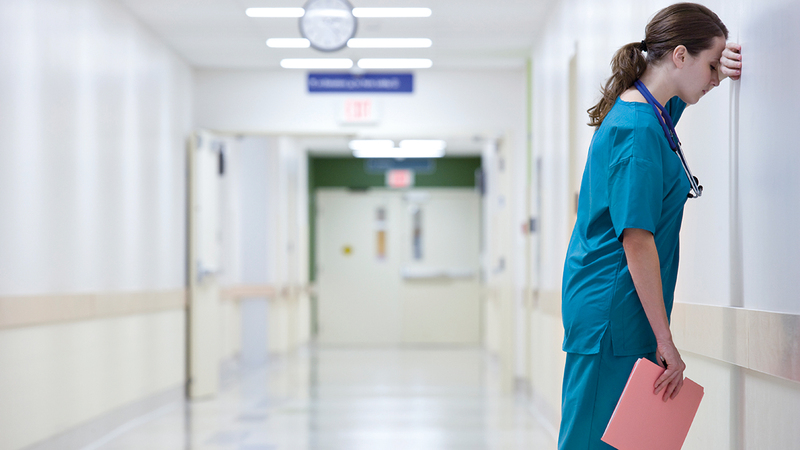 Researchers: Crying is a daily phenomenon whose explanation is still vague

Health.. 100 liters of tears a person sheds over the course of his life

Tears are often seen as a sign of sadness.

Humans have cried since the dawn of history, but empirical research on the phenomenon of crying is shockingly limited.

A recent systematic review showed that this topic "has not received surprisingly enough attention from scientists or physicists" and that research on "emotional crying is still in its infancy".

Study co-authors, including Ad Wengerhuts, believe there is a misunderstanding behind it.

Between 70 and 100 liters of tears fall from a person's eyes over the course of his life.

“Tears are often seen as a sign of sadness,” say psychologists from the Netherlands, after studying for the past 20 years why people cry, but these tears “not only contain a lot of information about the current situation, but also reveal a lot.” About us as people.

It seems that man is the only being who cries because of a strong emotion. In addition to emotional tears, there are two other types: reflex tears caused by an external stimulus, such as peeling onions, and basal tears that clean and moisturize the eyes.

The three types include water, electrolytes and proteins, but in different concentrations. Emotional tears have more proteins than reflexive tears, and also have higher amounts of serotonin, for example.

One possible answer as a reason why people cry is cheating. British researchers reported in a 2007 study that six-month-old infants use tactical crying to get parents' attention.

For Fingerhuts, this stage of life offers a possible evolutionary explanation for emotional crying, and scientists agree that human crying can be traced back to the "separation calls" observed in all mammals, a visual sign, in addition to vocal calls.

However, man still cries in puberty, even when it has become possible to control life completely, unlike childhood.

There is a difference between how often men cry, compared to women, as men cry from six to 17 times a year, according to the German Ophthalmological Association, while women cry at a rate four or five times higher.

And these differences only happen when people get older. Even 13 girls and boys cry just as much, and for the same reasons.

Wengerhuts said that the biggest reasons for crying, which are sadness and longing for home, and problems with love, for example, are similar for men and women.

However, in everyday situations, women are more likely to cry in the face of criticism or in the midst of conflict.

This may indicate internal feelings of helplessness among women, while men tend to avoid such situations.

Wengerhuts does not believe in the explanation that crying helps people feel better, explaining: "In order for a person to feel better after crying, several factors must be fulfilled, such as having a stable general psychological state."

Many studies have shown that people with depression, for example, do not find an outlet for crying.

Also, uncontrollable traumatic experiences, such as the death of a loved one, do not improve with crying!

• “The biggest causes of crying, which are sadness and longing for the homeland, and the problems of love, for example, are the same for men and women.”