LIVE - Coronavirus: teens can get vaccinated from today

While the epidemic continues to decline in France, vaccination is open from Tuesday for 12-17 year olds. In addition, the Pasteur Institute is launching a treatment test. Elsewhere in the world, Israel continues to ease constraints, but Britain is pushing back the last stage of its deconfinement by a month. Follow the evolution of the situation live. 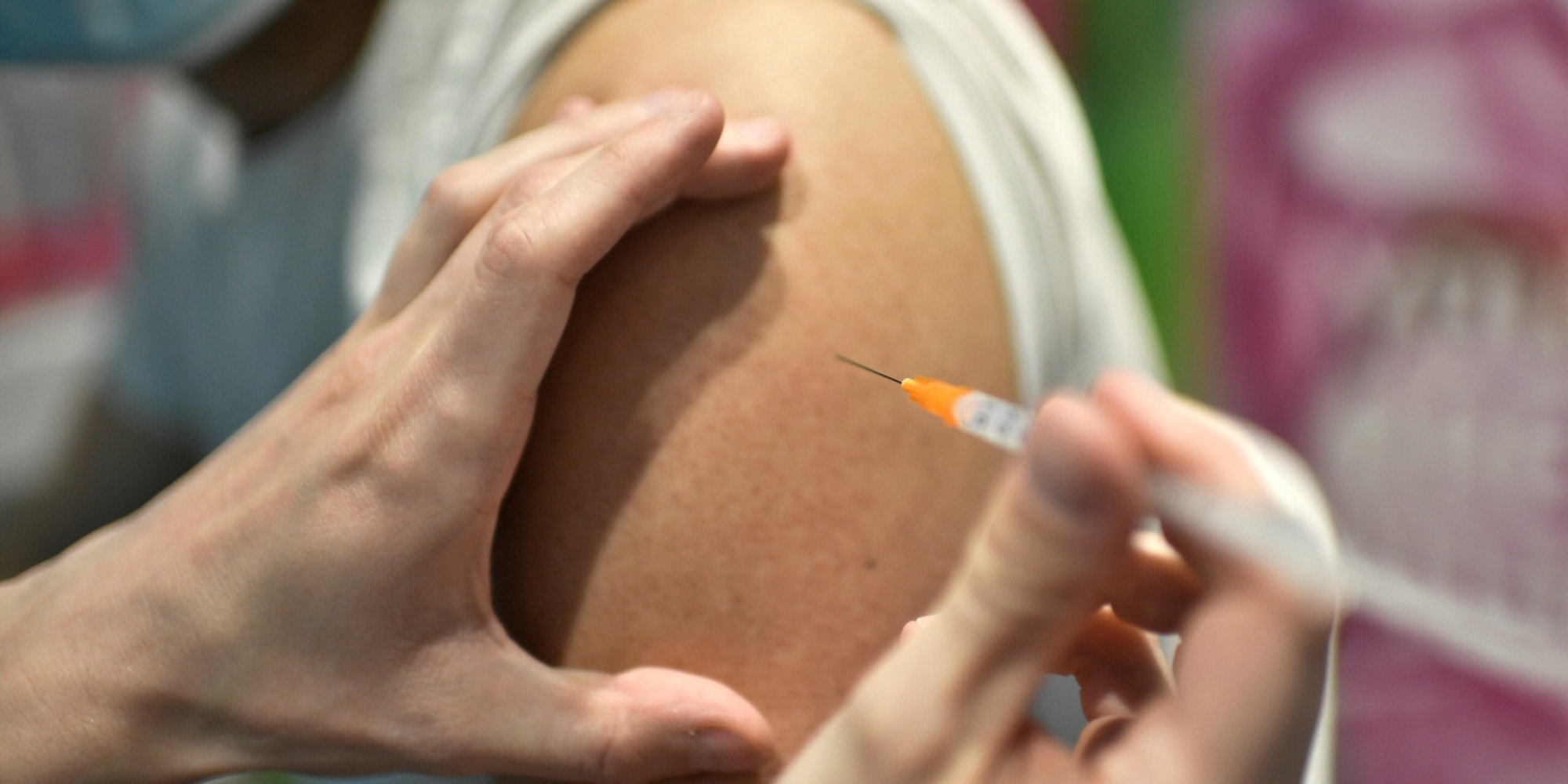 While the epidemic continues to decline in France, vaccination is open from Tuesday for 12-17 year olds.

In addition, the Pasteur Institute is launching a treatment test.

Elsewhere in the world, Israel continues to ease constraints, but Britain is pushing back the last stage of its deconfinement by a month.

Vaccination is entering a new phase in France.

From Tuesday, adolescents can in fact be vaccinated against Covid.

The government thus hopes to limit the slowdown in the campaign in France.

In addition, the Pasteur Institute has announced that it is launching a test for a treatment against the disease.

Elsewhere in the world, as Israel continues to lift restrictions, Britain is delaying the final stage of deconfinement due to the push from the Delta variant.

- French adolescents can be vaccinated from today

- The Pasteur Institute launches the test of a treatment

- Britain pushes back the last stage of deconfinement by one month

Teens can get vaccinated

From Tuesday, the profile of people who can be vaccinated is significantly younger.

The campaign is now open to adolescents over 12 years old.

For the injection to take place, the oral consent of the adolescents must be in the presence of one of the two parents, and must be accompanied by the written consent of both parents.

- How will the vaccination of 12-17 year olds take place?

According to the president of the Orientation Council for the vaccination strategy, Alain Fischer, the vaccination of adolescents will be "an arithmetic imperative" to achieve the collective immunity desired by the government.

To get there, nearly 90% of those aged 12 and over will need to be vaccinated to avoid another wave next fall.

- Are anorexic adolescents more at risk of developing a severe form?

The pressure on hospital services continues to drop, with just over 2,000 Covid-19 patients in intensive care units on Monday, according to figures from Public Health France.

France now has 12,374 people hospitalized due to Covid-19, a figure at the lowest since mid-October.

The decline in the number of patients treated in critical care, for the most serious forms, also continues, with 2,068 patients, a lowest since mid-October also, including 71 new admissions.

This represents respectively 58% and 27.4% of the adult population.

16,126,305 people have a complete vaccination schedule (two doses, or one dose if single-dose vaccine or if vaccine for a person who has had Covid-19), specifies the Ministry of Health.

The Institut Pasteur de Lille is launching the test phase on patients of a treatment with suppositories against Covid-19, after having obtained the green light from the National Agency for the Safety of Medicines, we learned Monday from of its direction.

This clinical trial will be carried out initially on "a few hundred patients", over the age of 50, unvaccinated and presenting at least one symptom of Covid-19.

Patients, recruited from this week through general practitioners and laboratories, first exclusively in Hauts-de-France, will take a suppository morning and evening for five days.

If the results show a 50% reduction in the risk of worsening with treatment, a marketing authorization will be requested.

In Israel, end of the mask requirement in closed public places

Israel announced on Monday evening the imminent end of the obligation to wear a mask in closed public places, one of the latest measures in force in the Jewish state as part of the fight against the Covid-19 pandemic.

Israel eased health restrictions for its residents in early June but still maintains drastic measures for visitors arriving from abroad.

England: postponement of the lifting of the last restrictions

British Prime Minister Boris Johnson announced on Monday evening the postponement of the lifting of the last restrictions in England, due to the outbreak of the Delta variant of the coronavirus.

"We are very concerned about the Delta variant which is spreading faster than expected," he said.

The last stage of deconfinement, initially scheduled for June 21 (reopening of nightclubs in particular) was postponed to July 19.

The American biotechnology company Novavax said Monday that its anti-Covid vaccine was more than 90% effective, including against variants, after a study carried out on nearly 30,000 people in the United States and Mexico.

Two doses of Pfizer / BioNTech or AstraZeneca / Oxford vaccines protect more than 90% against hospitalizations after contracting the Delta variant of the coronavirus, which initially appeared in India, according to a study published Monday by British health authorities.

A total of 41 people have tested positive for the coronavirus among all the delegations participating in the Copa America, informed the Ministry of Health of Brazil, the host country of the competition.

Despite the absence of the public, the trip of the Copa America to Brazil after the withdrawals of Colombia and then Argentina aroused strong criticism, given the health situation of the country: the South American giant has accumulated nearly half a million deaths from the coronavirus.