The brand new Israeli government team authorized a flag march scheduled for Tuesday in the Old City of Jerusalem on Monday evening. The parade, organized at the call of figures from the extreme… 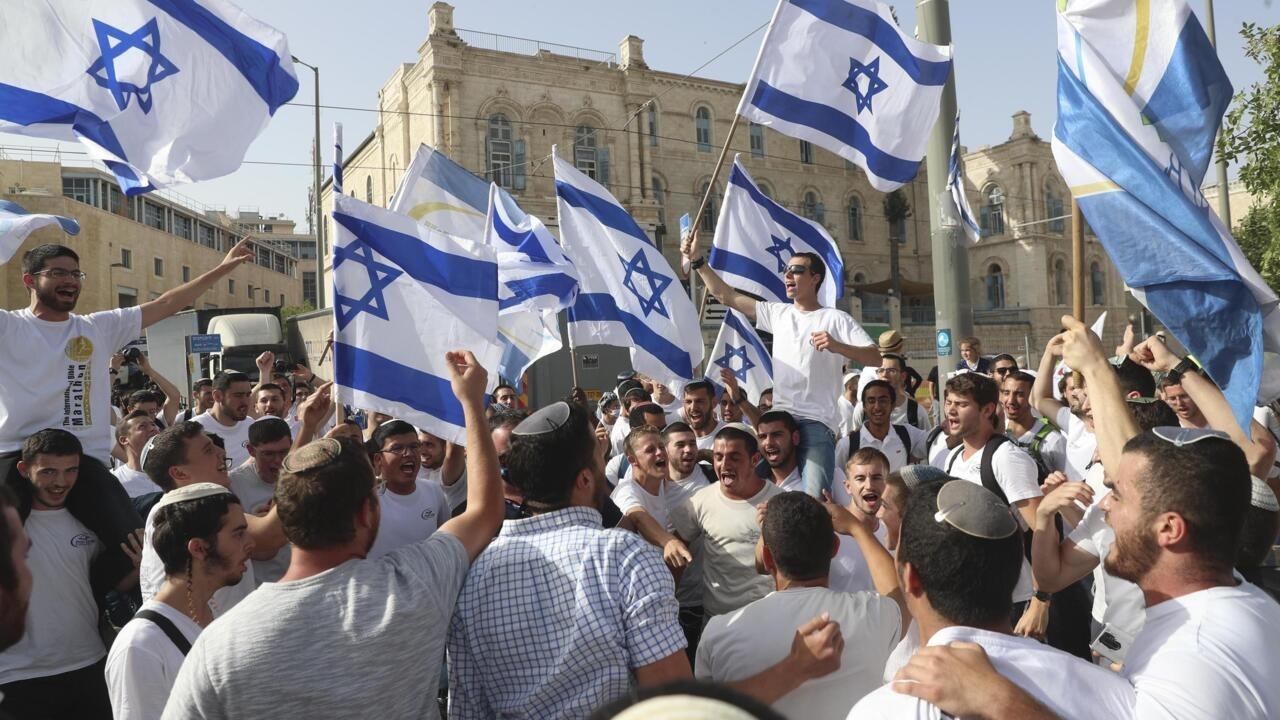 Far-right Israeli movements are preparing to march in East Jerusalem on Tuesday.

A controversial "March of the flags" which raises fears of a resumption of clashes between Israel and Hamas, in power in the Gaza Strip.

This parade, at the call of several figures of the Israeli nationalist far-right, in particular the deputy Itamar Ben Gvir, was to bring together hundreds of people in the Old City of Jerusalem.

Denouncing a "provocation", several Palestinian factions called for a "day of anger" in Gaza and the occupied West Bank.

Hamas, for its part, raised the risk of a resumption of hostilities if the procession takes place.

"We warn of the dangerous repercussions that could result from the intention of the occupying Power to allow extremist Israeli settlers to organize the March of Flags in occupied Jerusalem tomorrow," Palestinian Prime Minister Mohammed Shtayyeh said on Twitter.

The parade, which is set to begin at 6.30 p.m. local (3.30 p.m. GMT), is the first challenge to Israel's newest prime minister, Naftali Bennett, who ended 12 years in power for Benjamin Netanyahu on Sunday.

Scheduled for departure last Thursday, the march was postponed to Tuesday by the government of Benjamin Netanyahu despite threats from the Palestinian Islamist movement Hamas of a further escalation if it was maintained.

And on Monday evening, the new Minister of Homeland Security, Omer Bar-Lev, decided to keep the demonstration going: "the police are ready and we will do everything in our power to preserve the delicate fabric of coexistence (.. .) ", said its services in a statement.

Officials of the Israeli extreme right then criticized the government for giving in to Hamas by changing the route of the parade.

The route of Tuesday's march has not yet been announced, but several media reported that police would allow participants to assemble outside the Damascus Gate without allowing them access to the Muslim Quarter, which has an almost exclusively Palestinian population.

Concurrently, Palestinian protests are scheduled for 6:00 p.m. (3:00 p.m. GMT) in the Gaza Strip as Hamas and Fatah, the party of Palestinian President Mahmoud Abbas, called on Palestinians in Jerusalem to rally in the old town. city.

The IDF has taken action in the event of a possible escalation of violence in Gaza, media also reported.