From June 17, in the Central Federal District (CFD), ultraviolet radiation from the sun will rise to dangerous levels. 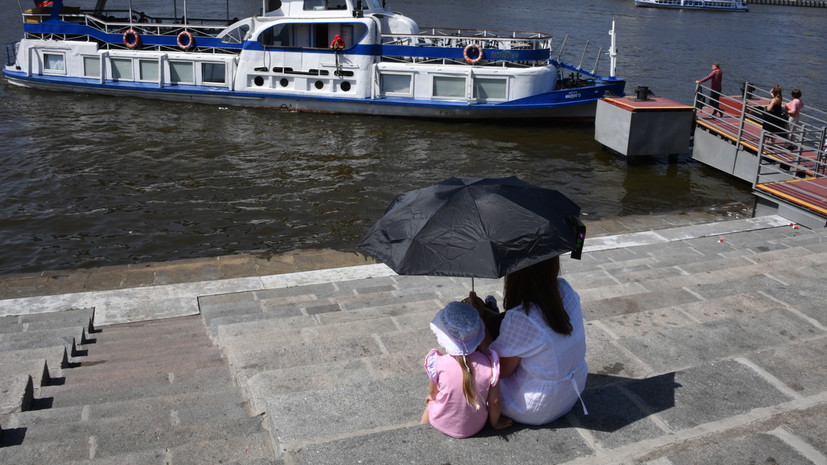 According to him, the increase in solar activity is associated, among other things, with the approach of the solar solstice.

He noted that the day of June 21 will be especially dangerous from the point of view of ultraviolet radiation.