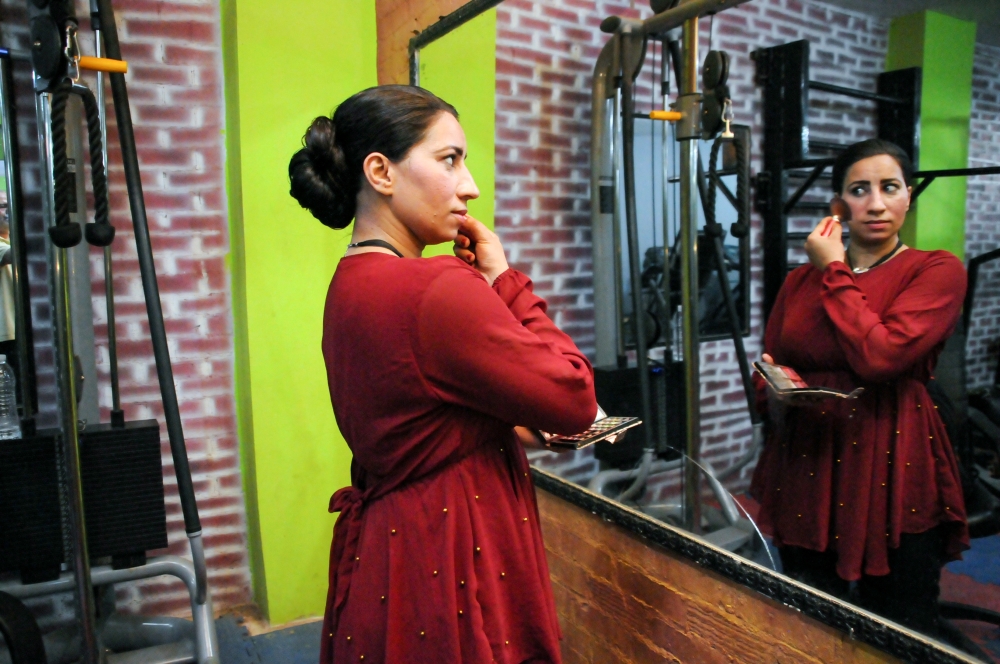 In a small training hall in the Egyptian city of Beni Suef, 36-year-old Sabah Abdel Halim Saqr trains the young men to box twice a week.

A woman trains men. It may not be so surprising in the capital, but in Beni Suef, 100 kilometers south of Cairo and in an agricultural area, tradition often reduces women's roles.

Sabah, who was discovered by a trainer who was impressed by her strength and energy, said, "I started the box by chance... I didn't want to box... I was afraid for something like this."

But she succeeded and won several championships and won more than ten medals before she started training two years ago.

She is now a working mother with one son and has trained about 20 men between the ages of 18 and 30.