Muhammad Al-Serafy: I want a veiled and beautiful wife .. “I will not break my fast on an onion”

Kuwaiti artist, Muhammad Al-Sirafi, raised widespread criticism after his statements on the “Statement of Account” program with the Kuwaiti media, Mai Al-Aidan. 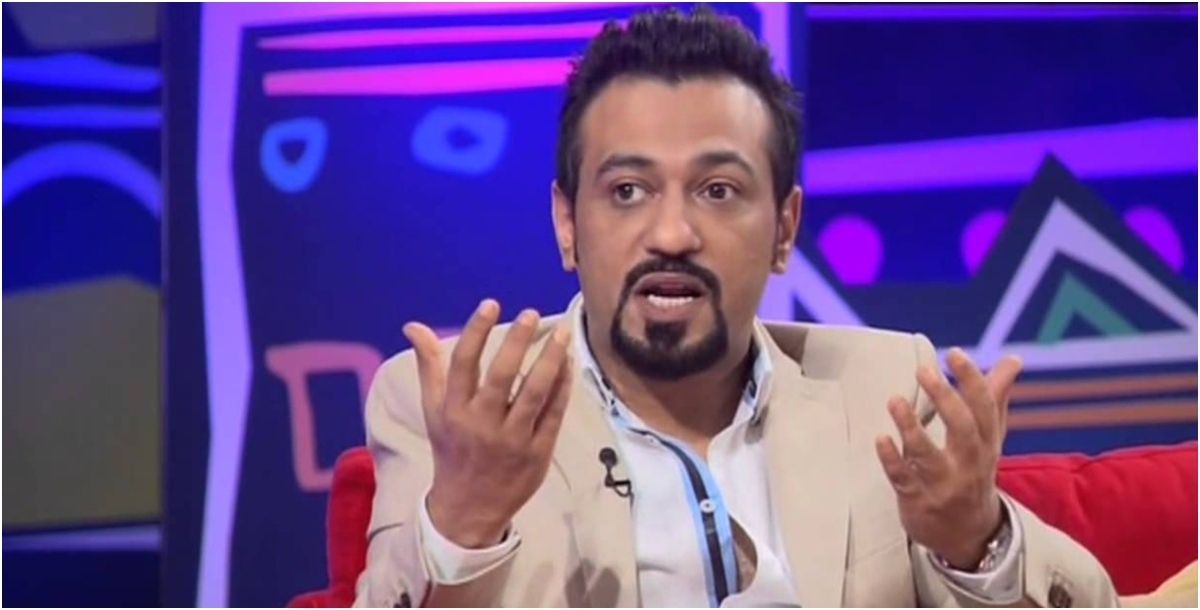 Muhammad Al-Serafy: I want a veiled and beautiful wife .. “I will not break my fast on an onion”

Al-Serafy indicated that he is a temperamental person in marriage, and he possesses a general image of his wife to be good, contain him, pious, and a personality that he relies on when he is abroad, and he also wants her to have a son.

He explained that he would like her to be veiled and veiled, and of exceptional beauty more than his ex-wife, and said: "My wife's father is veiled, religious and very beautiful. My father fasts and in the end breaks the fast with an onion, or I get up in the morning and find one quarter of my side."

Al-Serafi criticized the social media stars who hide the appearance of their husbands, explaining that it is the man who should hide his wife from social networking sites.